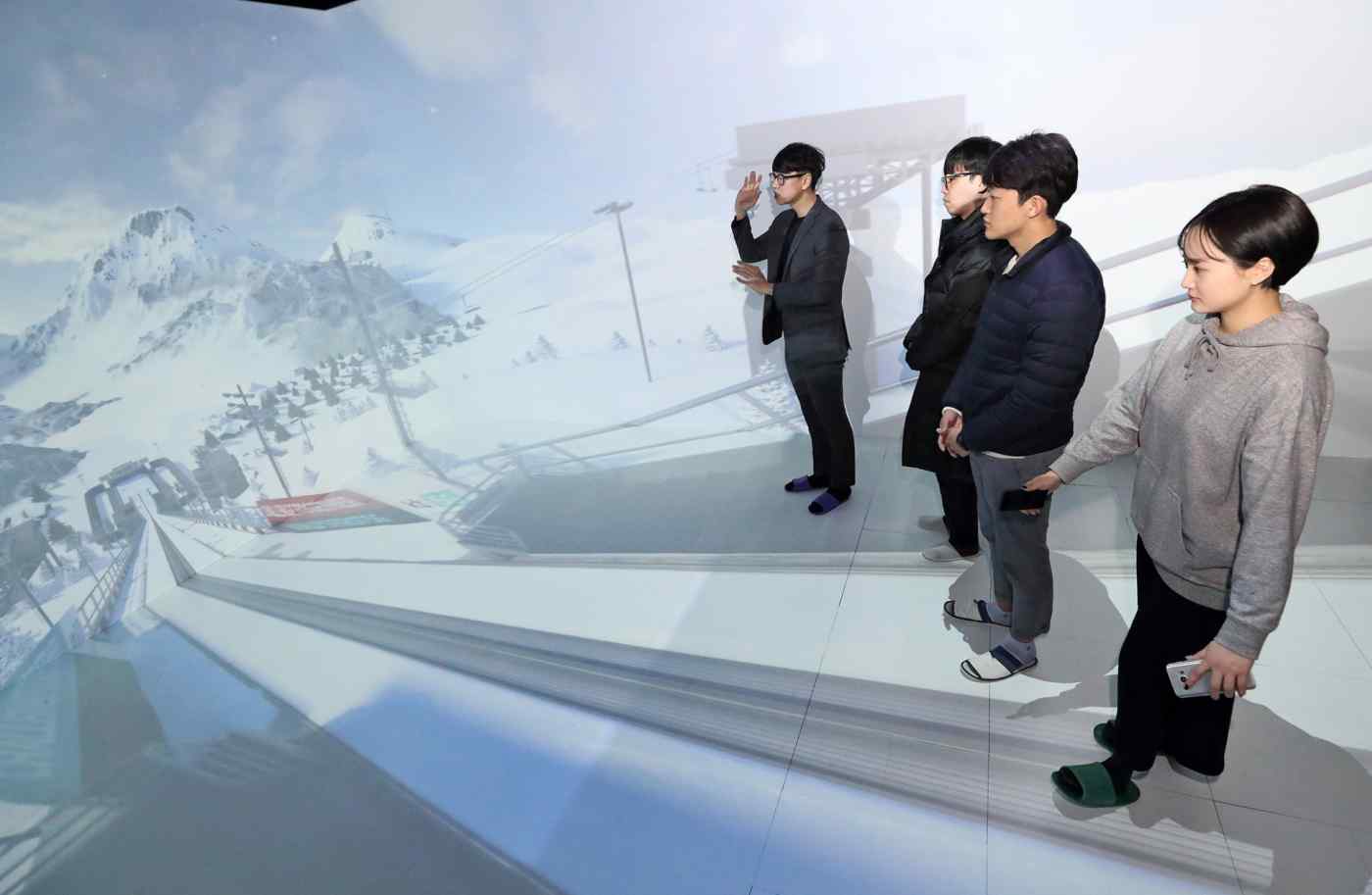 SEOUL -- South Korean telecom giant KT will for the first time unveil a trial service of fifth-generation network technology together with Samsung Electronics and Intel of the U.S. at the Pyeongchang Winter Olympics starting on Friday.

According to KT, it will be the world's first ultra-high speed 5G data service available for general audiences.

KT will install 100 cameras at a figure skating venue, allowing audiences to freely choose the angle from which they want to view the athletes' movements. The trial service will combine the 5G-compatible tablet devices developed by Samsung with Intel's cloud technology.

Samsung will equip a total of 200 tablet devices as permanent fixtures at Olympic stadiums including a skating venue. The devices will deliver content enabled by the large-volume ultra high-speed data transmission.

For bobsled competitions, they will relay gripping real-time images by mounting an ultra-compact wireless camera to the sleds.

During the Pyeongchang Olympics beginning next Friday, the company will establish an exhibition hall fitted with a ski jumping simulator, which incorporates 5G and virtual reality, as well as other attractions in Seoul and Gangneung, a city near Pyeongchang.

The South Korean government has worked to ensure that the Pyeongchang Olympics make the most of information and communications technology. 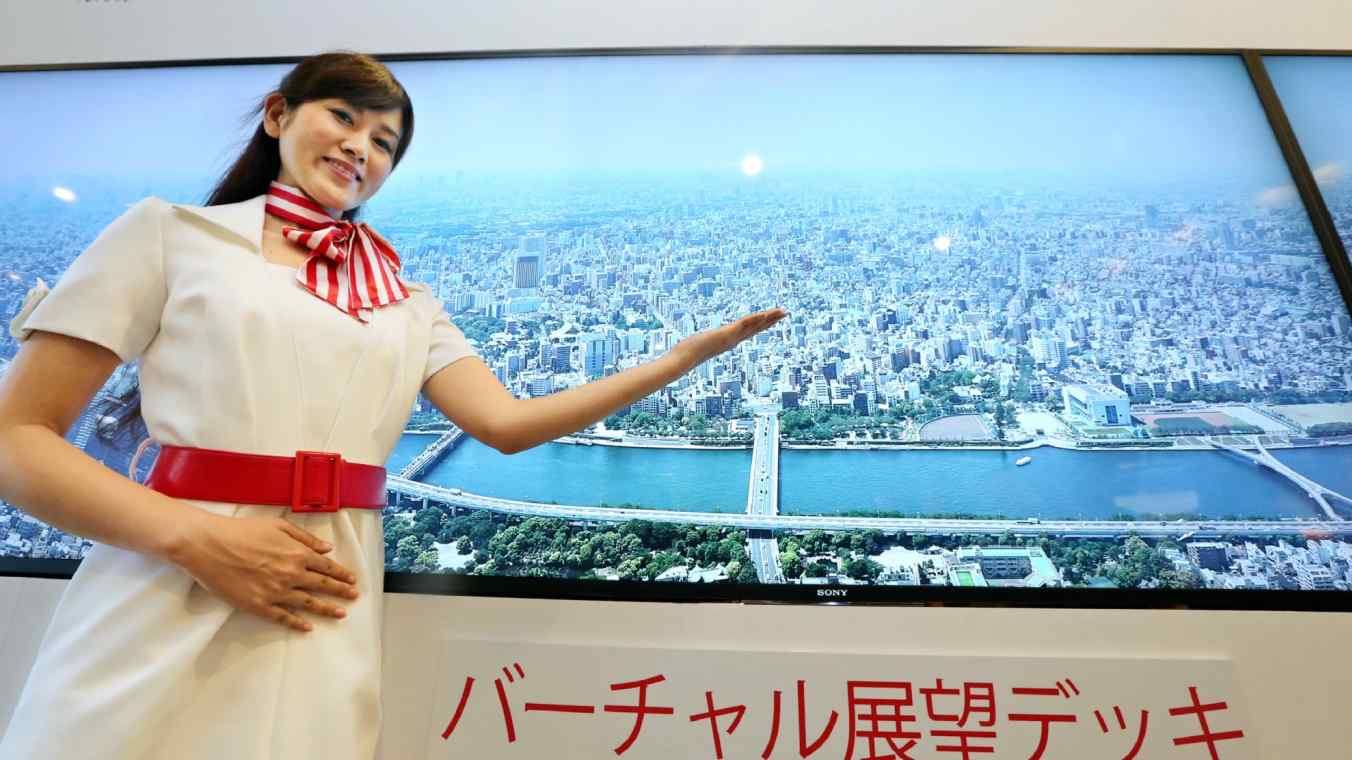 North Korea wants to win more than medals at Olympics

The government is eager to show off the technical capabilities of the country's two main industries -- electronics and automobiles -- that are leading the growth of its economy.

South Korea's Hyundai Motor will provide fuel-cell buses, which will shuttle between an Olympic venue and a nearby station. The buses feature a safety technology which will consistently monitor a driver's facial expressions such as the frequency of blinking and the length of time in which the eyes are closed and issue an alert when possible distractions and sleepy driving are detected.

The 5G network will boast data transmission speed of 10 gigabits per second -- 10 to 100 times faster than the current 4G standard. This allows, for example, downloading of a two-hour film in a few seconds and smooth video streaming at event venues.