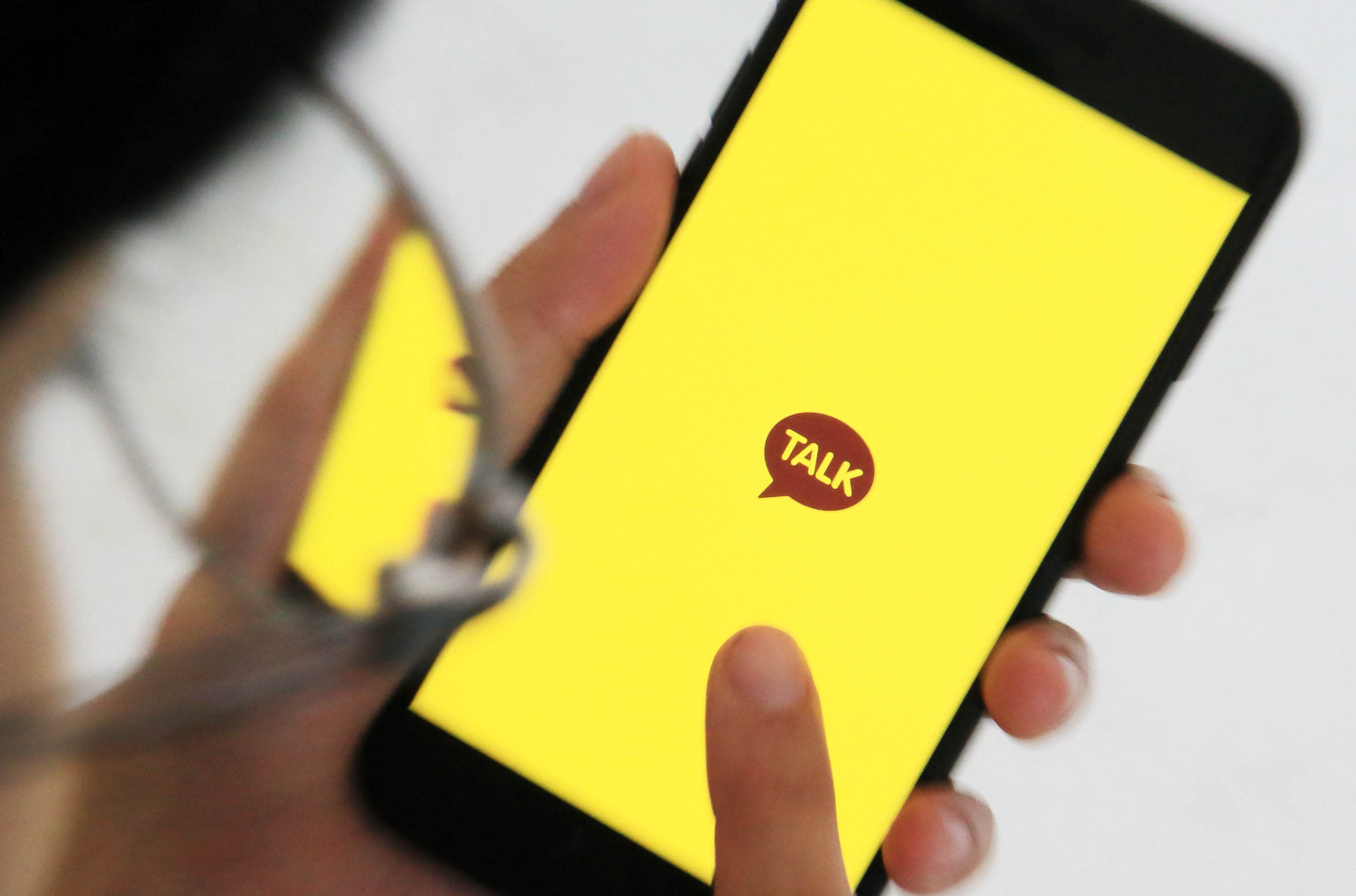 JINCHEON, South Korea -- Free-call app provider Kakao will focus on Japan this year, expanding its content in the country to include music and game distribution, Chief Strategy Officer Park Sung-hoon has told The Nikkei.

The South Korean internet service company, known for the Kakao Talk app, currently offers manga comic content on its Piccoma app in Japan. A separate app will be launched to provide music and games. Kakao will consider investments and acquisitions to bolster its content business in Japan, Park said.

Kakao aims to triple Japanese revenue within two years to 1.8 billion yen ($16.4 million) by applying its business model from back home, Park said.

Viewers will earn reward points redeemable on Kakao apps by watching long commercials lasting about five minutes, so they will not have to spend cash.

Kakao built an overwhelming presence in South Korea by offering everything from online shopping and entertainment to car hailing via its free-talk app. But the company had not focused on overseas markets and now seeks to catch up with Line, a subsidiary of compatriot internet search company Naver.