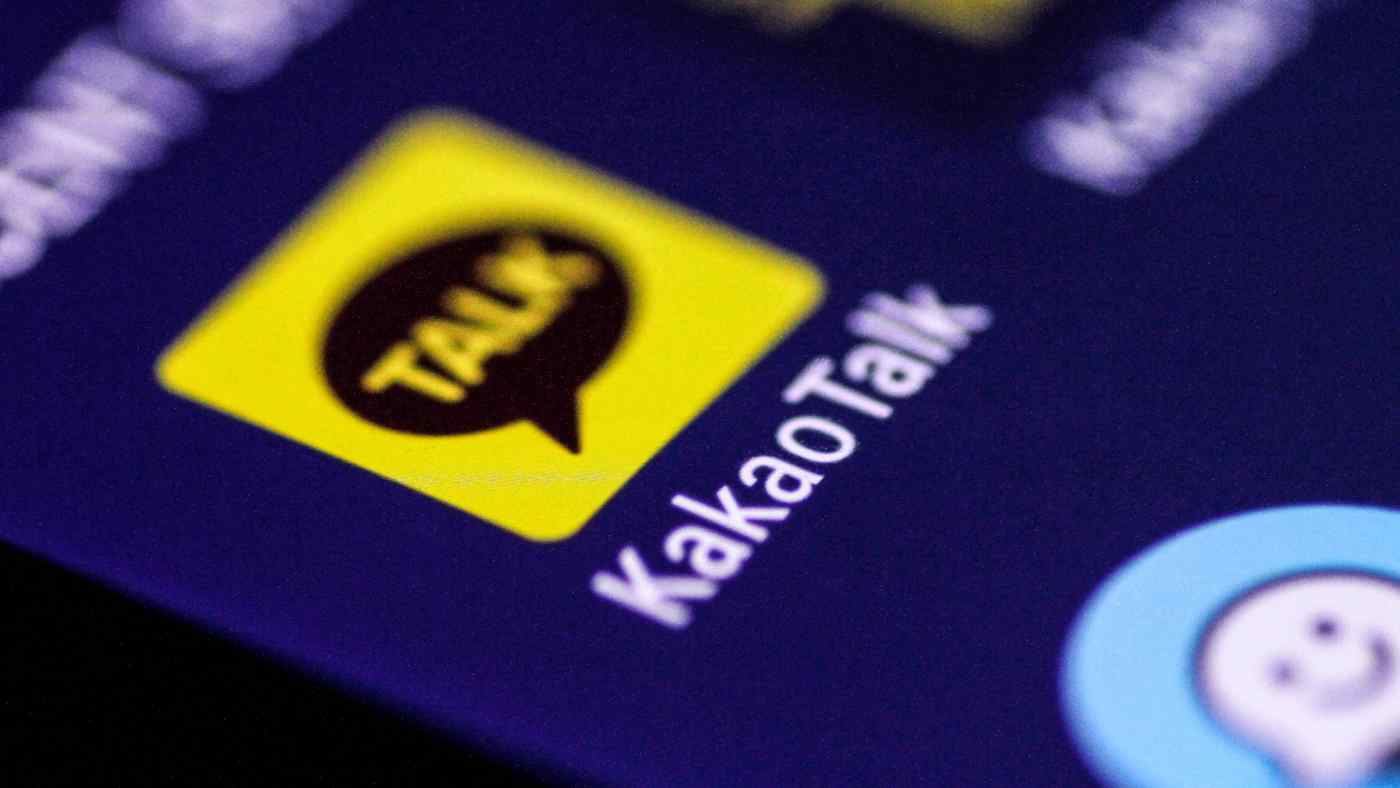 SEOUL -- South Korean internet company Kakao's profit doubled in the third quarter following the introduction paid advertisements in its hugely popular chat app KakaoTalk, which is used by a majority of Koreans.

Kakao said its operating profit soared 93% to 59.1 billion won ($51 million) in the July-September period from a year ago, the company's best performance in four years. Sales jumped 31% on the year to a record high 783.2 billion won.