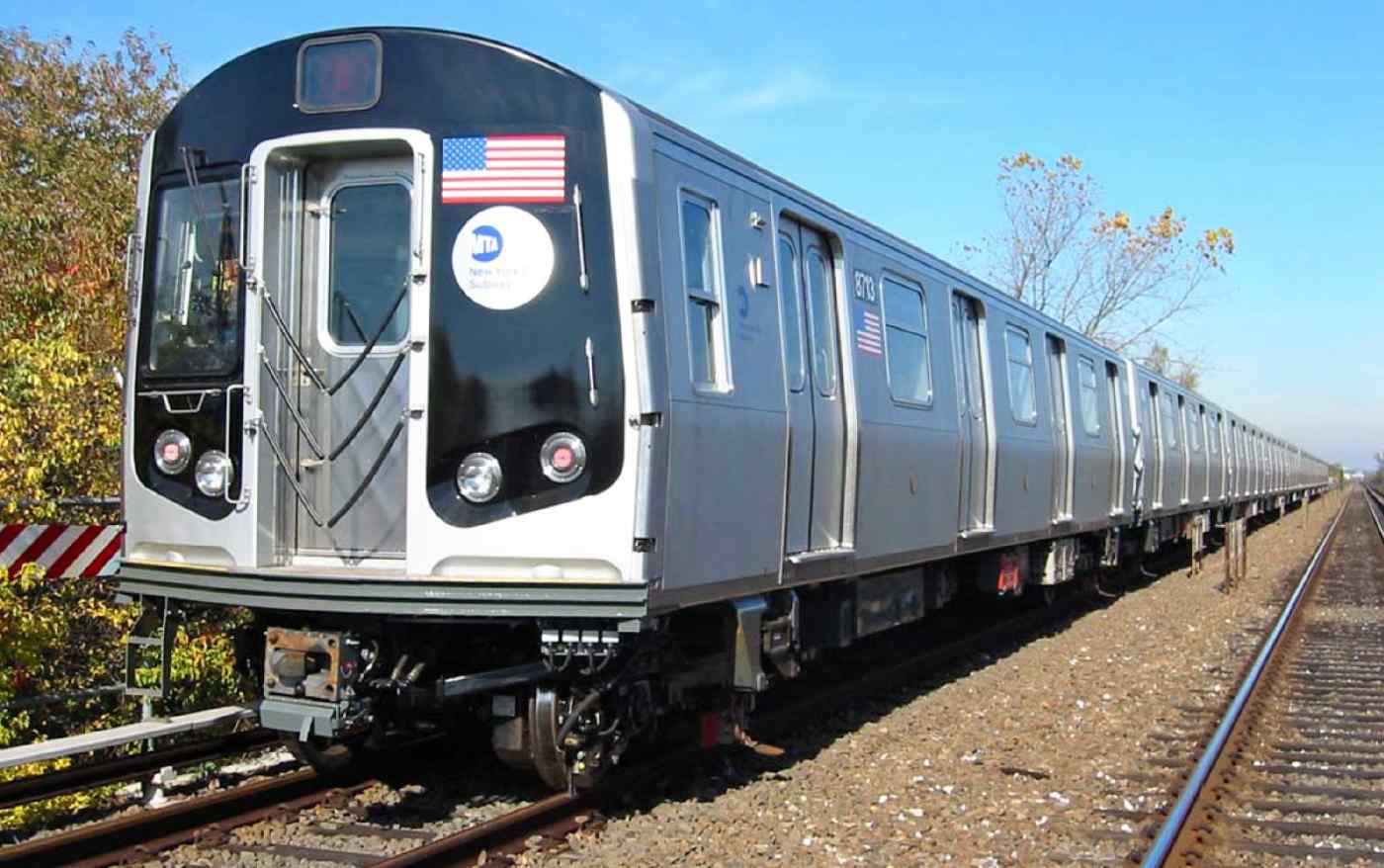 TOKYO -- Kawasaki Heavy Industries appears likely to receive orders to build about 1,600 cars for New York City's subways, topping international rivals to snare what would rank among the company's most valuable projects ever.

The Japanese heavy equipment maker's record of timeliness and quality in serving the Big Apple's rapid transit likely pushed it ahead of such competitors as global leader CRRC of China and Canada's Bombardier, despite their advantages on the cost front.

Kawasaki Heavy has delivered at least 2,200 New York City subway cars previously and commands a leading 30% share in providing for the rapid transit system. The new 1,600-car batch apparently would be the manufacturer's largest single order of its kind.

Bidding initially was thought to favor CRRC and Bombardier. But New York City Transit, which governs the subways, "was concerned over issues with past contracts, such as delayed deliveries," a source familiar with the matter said. Negotiations zeroed in on Kawasaki Heavy during autumn and turned toward ironing out matters of price.

New York City's subway network continues to expand, and ridership is increasing. But deterioration of cars and core systems has led to chronic delays and other ills. Moving urgently to bring in new cars, NYC Transit settled on Kawasaki Heavy with a broad eye toward the company's past successes.

The R211 cars, with wider doors and other upgrades, are designed to fight rush-hour delays and provide more convenience for riders, said New York's Metropolitan Transportation Authority, the state body that includes NYC Transit. Kawasaki Heavy is expected to make the cars at a plant in the state of Nebraska, then perform tests and other tasks at a factory in Yonkers, a city just north of New York City.

International rolling stock makers are competing fiercely as the industry undergoes realignment. Rapidly growing CRRC leads in sales terms, with revenue of about 224 billion yuan ($35 billion) in 2016. Germany's Siemens and France's Alstom -- ranked second and third, respectively -- said in September they would merge rail businesses at the end of 2018.

Some expect further rail shake-ups among companies such as Bombardier, soon to be in the top three, and U.S. competitor General Electric.

Japanese players such as Kawasaki Heavy and domestic leader Hitachi are vying for overseas orders as demand flags at home amid a drop in construction of new lines. Kawasaki Heavy targets revenue of 240 billion yen from rail operations in 2025, up 75% from fiscal 2016, while Hitachi's sales in the field are around 500 billion yen. Exporting infrastructure also is a priority of Prime Minister Shinzo Abe's government.