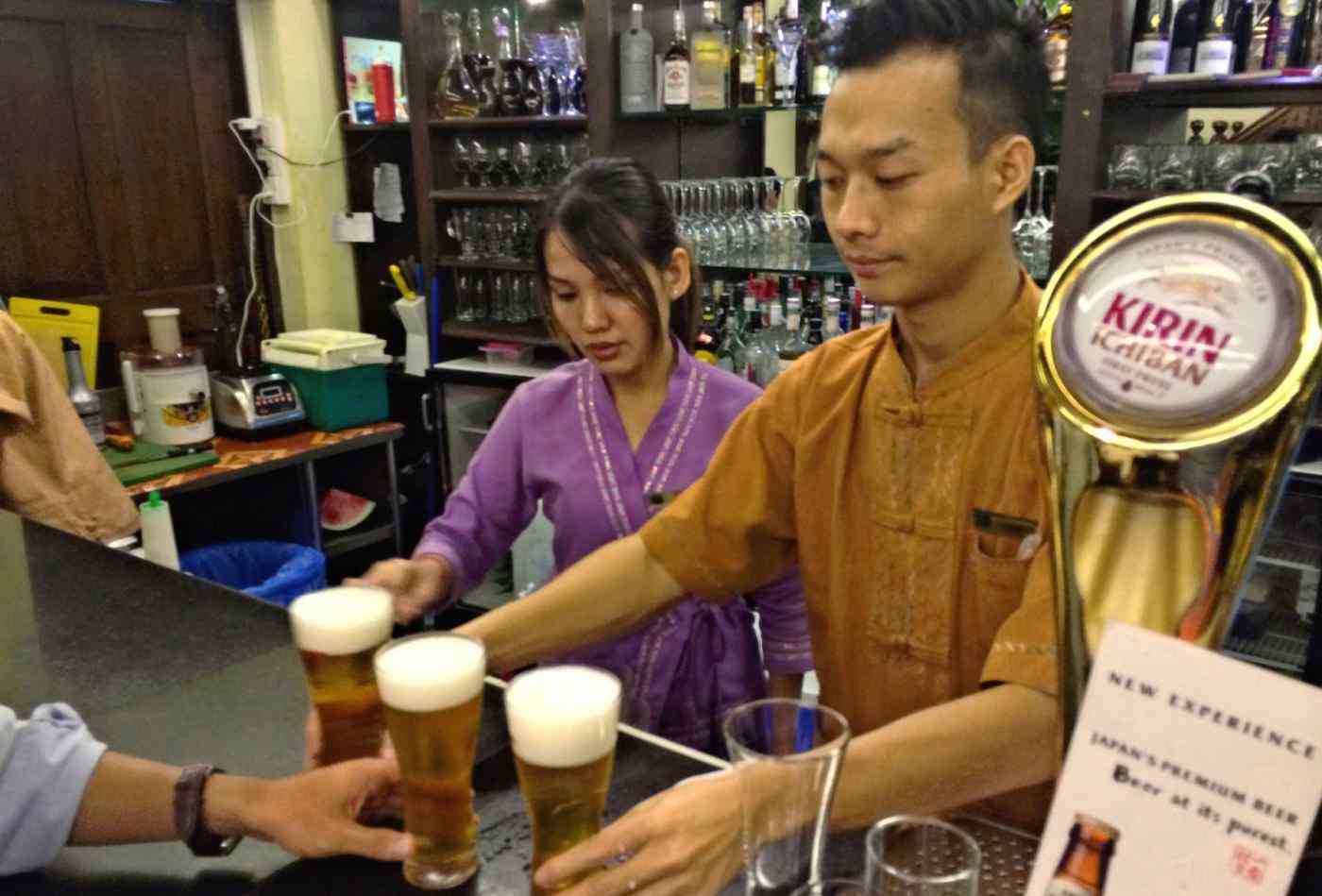 TOKYO -- Kirin Holdings will expand a brewery in Myanmar into one of the Japanese beer purveyor's largest in the world as the emerging Southeast Asian market shows promise.

The Tokyo-based group will spend several billion yen (1 billion yen equals $9.1 million) to scale up a factory in Yangon operated by Myanmar Brewery, in which it bought a majority stake for $560 million in 2015. Myanmar Brewery is the country's top beer producer and owns such brands as Myanmar Beer.