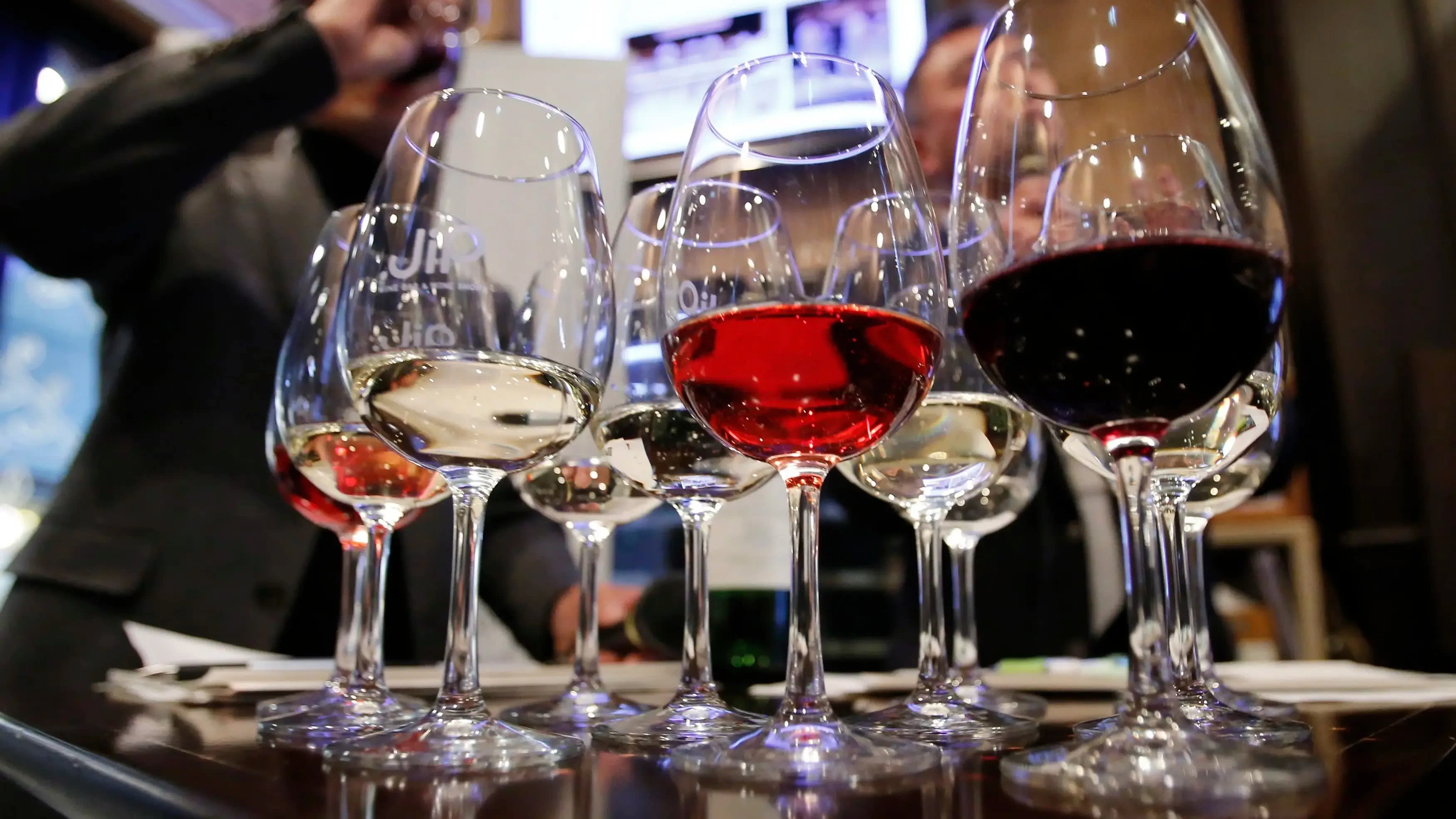 Wine made from koshu grapes is known for a delicate bouquet and pairs well with many kinds of food.   © Reuters
OU NIINUMA, Nikkei staff writerMarch 22, 2019 16:00 JST | Japan
CopyCopied

TOKYO -- A unit of brewer Kirin Holdings this month began exporting wines made from indigenous Japanese grapes to Europe, taking advantage of a recent trade deal between Japan and the European Union.

London is the first European destination for Chateau Mercian -- a brand operated by Kirin's wine-making arm Mercian. Mercian will decide whether to make further inroads in Europe based on sales in the British capital.

The company sells 7 million cases a year across Japan, the U.S., Singapore and Hong Kong. It plans to ship about 300 cases to London initially but hopes entering the British market will sow the seeds of future growth.

Exports of Japanese wine to the U.K. have quadrupled over the past decade. An economic partnership agreement between Japan and the EU that took effect at the beginning of last month is expected to open even more business opportunities in the region for Japanese food and beverage makers.