Kansai Electric Power is delaying the restart of the Nos. 3 and 4 reactors at its Oi power plant in Fukui Prefecture.
Business

TOKYO -- Two Japanese power providers said Thursday they are delaying reactivating their nuclear reactors while they check to see if their facilities use any tainted parts from Kobe Steel, which has admitted to falsifying product quality data. 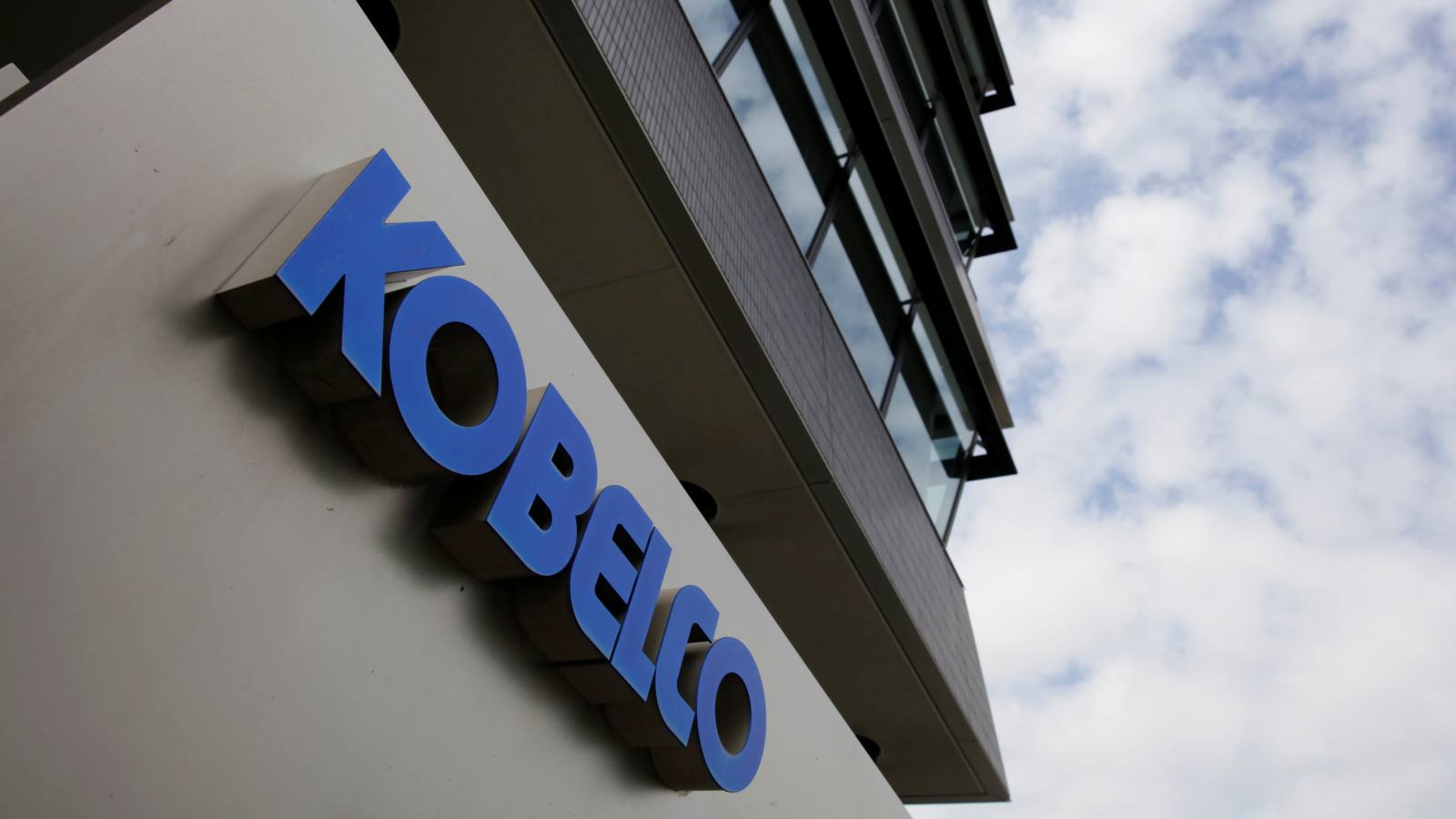 Following meltdowns at Tokyo Electric Power Co. Holdings' Fukushima Daiichi power station, caused by the devastating earthquake and tsunami on March 11, 2011, nuclear reactors in Japan were not allowed to restart once they were shut down for periodic inspections. For some time, all of the nation's 40-plus reactors were offline.

Kansai Electric and Kyushu Electric have confirmed that critical hardware such as containment vessels are safe, but they are checking thoroughly with an eye to the Japanese public's deep wariness of nuclear power.

All four reactors generate more than 1 million kilowatts of electricity apiece. Restarting them would bring each utility 9 billion yen ($80.2 million) a month in additional revenue. Kansai Electric had planned to use that revenue to cut utility rates, fighting to stay competitive in Japan's recently opened energy retail market.

Kansai Electric had said it uses Kobe Steel-made parts at its nuclear facilities but that safety has not been affected. "Although it took some time to check," Kansai Electric President Shigeki Iwane told reporters on Monday, "the issue will not affect overall operations."

Kobe Steel products are used in nuclear facilities across Japan. The data falsification scandal has so far hit facilities with reactors that are on the road to reactivation. But as Japan moves to put more of its reactors back online, the scandal may affect decisions by other nuclear plant operators.

According to the utilities, there is no confirmation of parts made at Kobe Steel factories involved in the falsification scandal going into reactors.

Kansai Electric said Thursday it was "consulting with lawyers and others on [matters] including seeking damages" from the steelmaker. Kyushu Electric said it was not considering such a move at present.