Operator of website 3DM forced to end distribution and pay $230,000 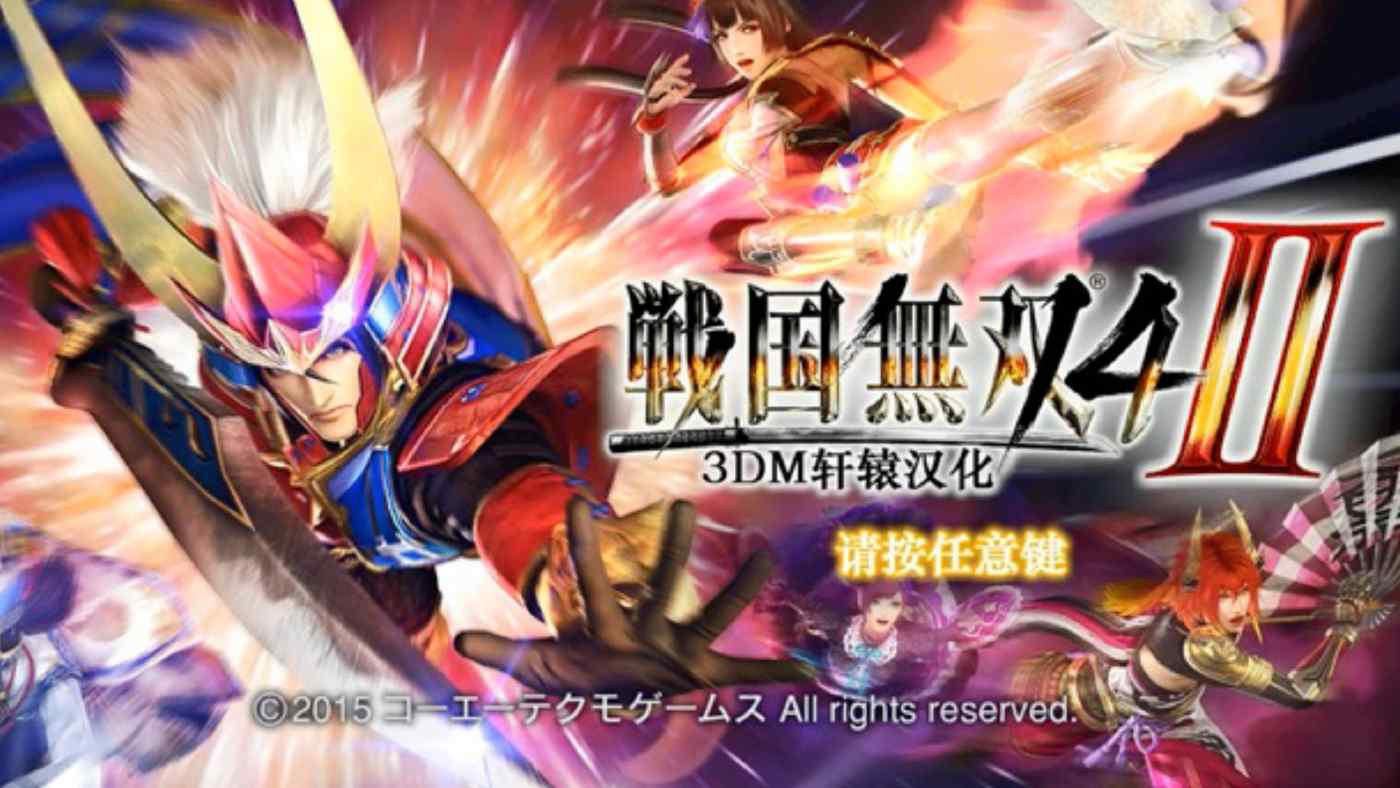 TOKYO -- Japan's Koei Tecmo Games has received over $200,000 in damages from a website that unlawfully distributed a popular video game in China for free, halting the piracy in a case that may aid other companies struggling with copyright laws in the country.

Koei said it released "Romance of the Three Kingdoms XIII" in Taiwan in late January 2016 through legitimate channels, but found that the game was illegally uploaded by Chinese website 3DM, which is suspected of distributing pirated versions of many games. Website records show the new game was downloaded 1.6 million times a day after it appeared on 3DM, according to Koei.