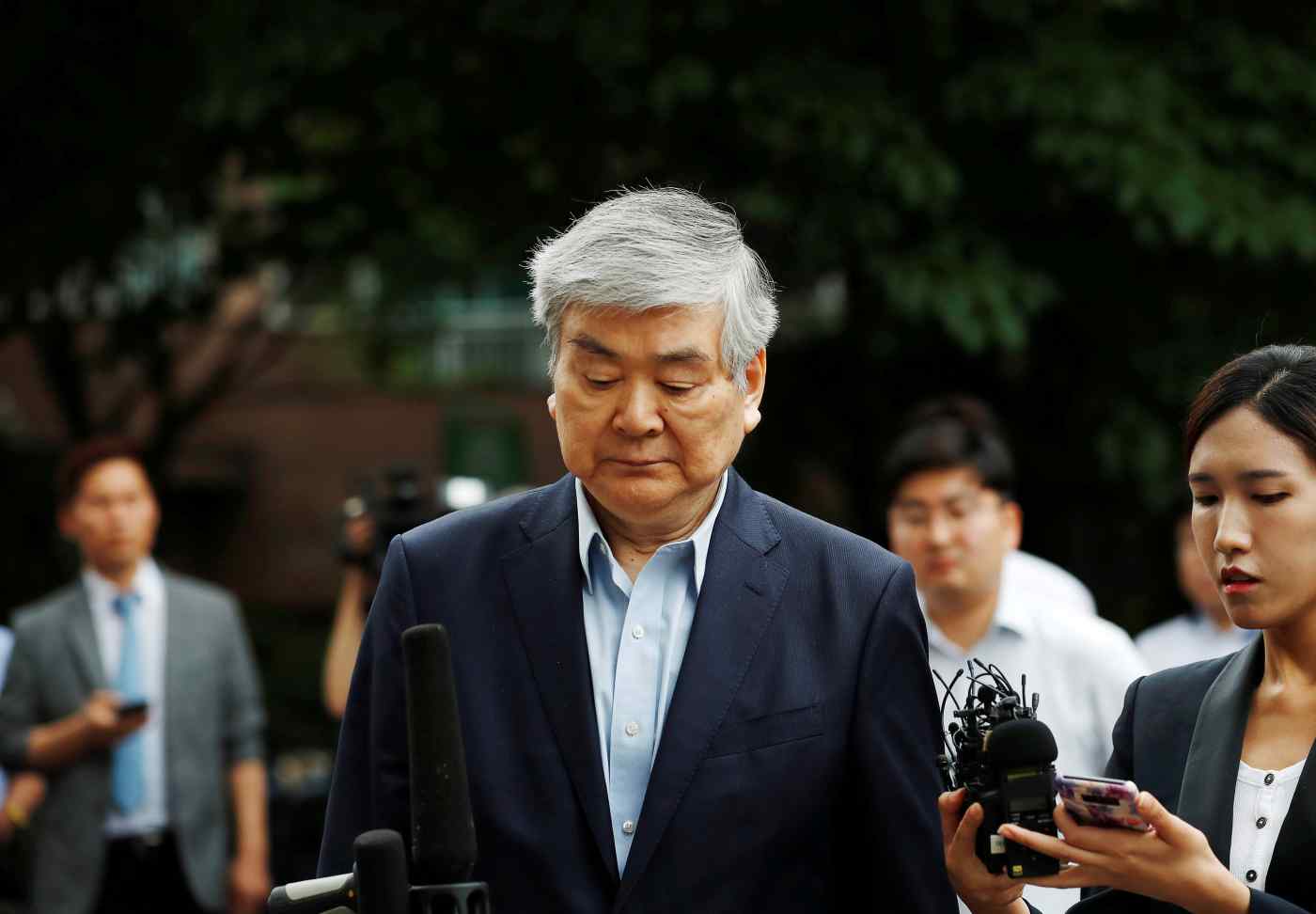 SEOUL -- A South Korean activist fund is taking on the scandal-ridden Cho family, which controls Korean Air, with calls for the parent company to set up an independent committee to appoint top management.

Korea Corporate Governance Improvement is also pushing the Hanjin Group to sell its underperforming hotel chain and cut debt in a bid to drive value for investors.

The fund late last year became the first South Korean activist to challenge the country's powerful chaebol, the family-owned conglomerates that control vast tracts of the country's economy, when it took a significant stake in Hanjin KAL, the holding entity that owns the airline.

The fund has now requested the formation of a committee of independent directors to elect the CEO and other executives. Hanjin KAL's management is dominated by the Cho family.

"We believe that professional executives with expertise and integrity should push for cleaning up the group, to avoid repetition of the owning family's illegal and abusive practices," the fund said in a statement,

The Cho family hit global headlines in 2014 when Cho Hyun-ah, the daughter of chairman Cho Yang-ho and a vice president of Korean Air, forced a plane to return to its departure gate because she was upset at the way her nuts had been served. She was later charged with obstructing aviation safety and jailed. More recently, family members, including the chairman, have been caught up in scandals involving allegations of bribery, embezzlement and smuggling.

Founded only last year, KCGI is run by former credit analyst and corporate governance advocate Kang Sung-Bu, previously the CEO of Korean asset manager LK Investment Partners. It claims to have invested some 160 billion won ($142 million), although it does not disclose the source of its funds.

"Excessive expansion of the hotel business worsened the company's profitability and financial soundness. It will face more serious financial problems if it does not improve its poor risk management system," KCGI's statement read.

The statement comes two months after KCGI announced that it had become Hanjin KAL's second-largest shareholder, with a 9% stake. The fund later expanded its holding to 10.81% and bought an 8.03% stake in Hanjin Transportation. The Cho family is the largest shareholder with 28.95% in Hanjin KAL. 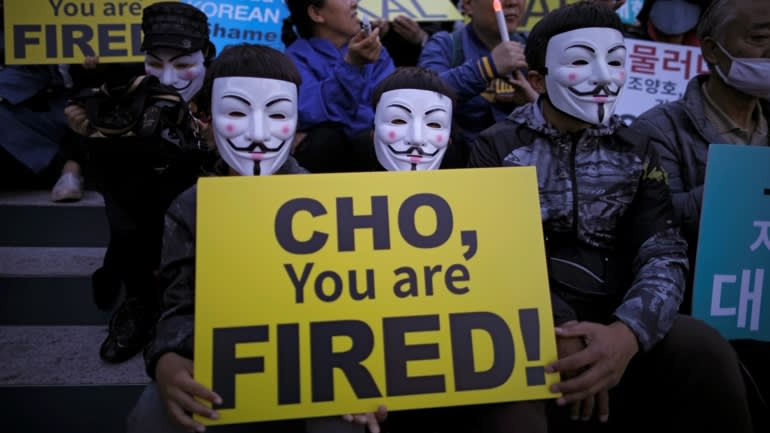 People take part in a protest against the abuse of power by Korean Air Lines' chairman and relatives in Seoul last May.   © Reuters

Hanjin shareholders are beginning voice concerns about the Cho family's management of the company. Chairman Cho Yang-ho was last year indicted on a charge of allegedly embezzling corporate funds, while his daughter Cho Hyun-min was investigated for verbally abusing an employee of an advertising agency. More recently, the chairman's wife and daughters have been investigated by customs officials for allegedly smuggling luxury goods. The family denies all the allegations.