Shipments of "Made in Japan" products will be increased instead 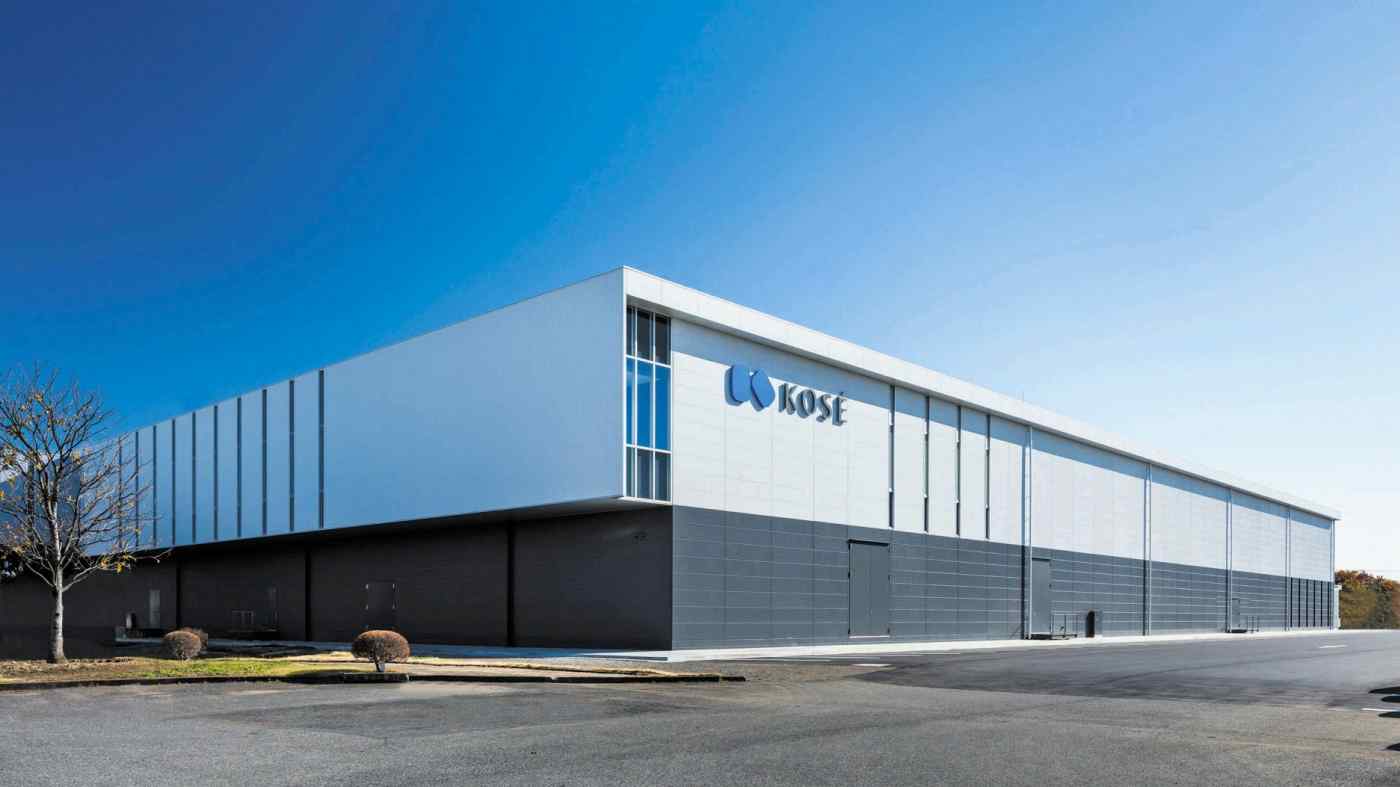 TOKYO -- Kose will withdraw from cosmetics production in China, switching instead to importing most products from Japan and emphasizing their "Made in Japan" pedigree to appeal to quality-conscious consumers.

The Tokyo-based company plans to sell its production subsidiary in Hangzhou, Zhejiang Province, as early as by year's end. The sale is expected to fetch around 1 billion yen ($8.8 million). The roughly 200 workers employed by the subsidiary will, as a rule, transfer to the new owner.

The local unit was established in 1987. It has produced brands exclusively for the local market at a plant that went into operation in 2000, Kose's sole Chinese production facility. Kose is currently negotiating the sale with Japanese and foreign cosmetics producers and expects to have an agreement soon.

Kose's product lines in China include both inexpensive brands produced locally and products imported from Japan. Locally produced products accounted for 60% of Chinese sales in 2007, but in recent years expensive products produced in Japan have become more popular, including Sekkisei and Cosme Decorte. As a result, the percentage of Kose's roughly 8 billion yen in Chinese sales accounted for by locally made products has dwindled to about 10%.

Because there is still demand for locally made items as well, Kose plans to continue selling those products by outsourcing production even after selling the subsidiary.

Kose invested some 6 billion yen in a plant in Japan's Gunma Prefecture in March to bring a new production wing onstream, boosting domestic production capacity 30%. The plan is to expand exports to China from both that plant and another in Saitama Prefecture.

The trend toward returning production to Japan appears to be gathering steam in the cosmetics industry, as Shiseido has also announced plans to build two new Japanese plants.