Kura Sushi expands to China with Shanghai opening this year 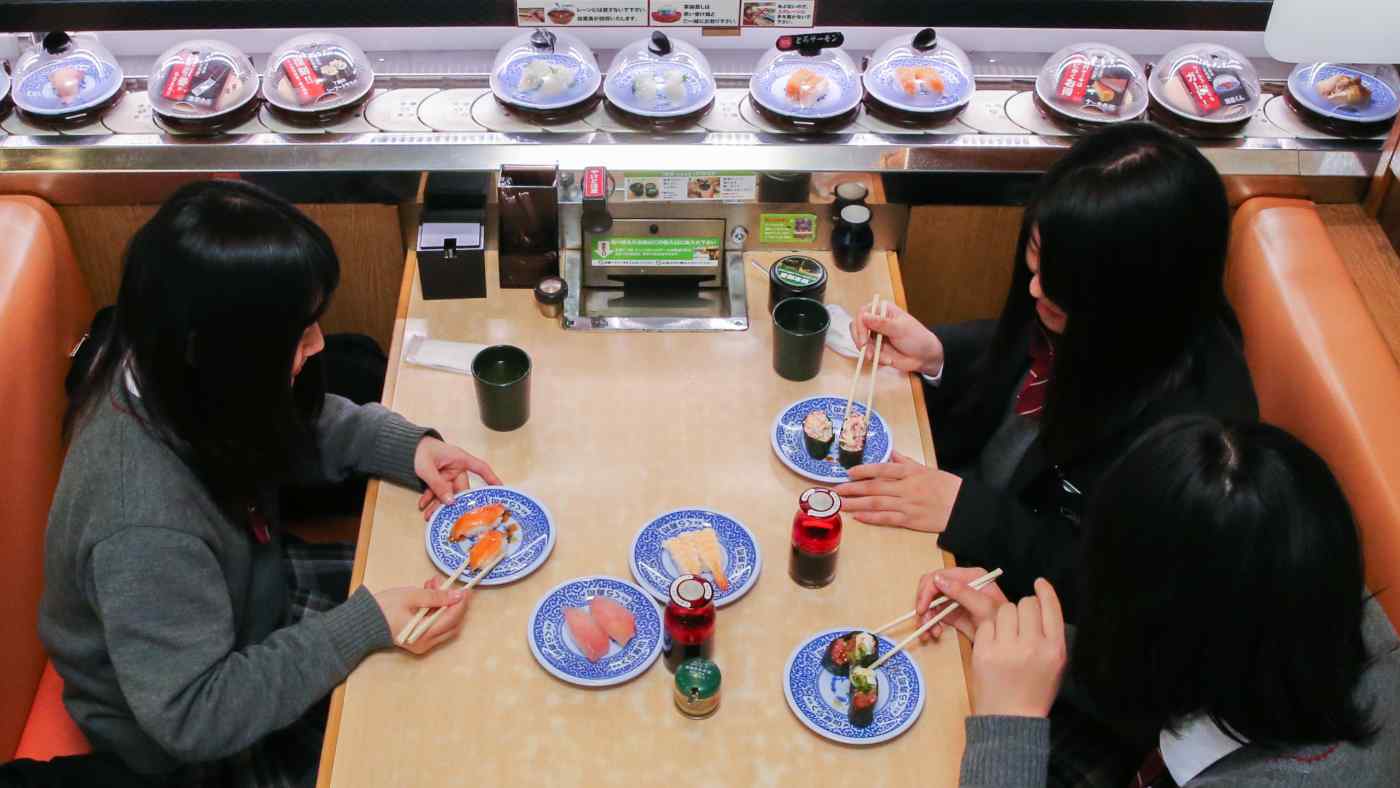 TOKYO -- Japanese restaurant chain Kura Sushi will branch out into China this year, tapping a third overseas market after the U.S. and Taiwan, the company announced Tuesday.

Kura Sushi is planning its first Chinese opening in Shanghai, with a further 10 restaurants in the country to follow. The move is part of the company's strategy to double its revenues outside Japan to 300 billion yen (about $2.7 billion) in 2030 by increasing its total number of outlets worldwide to 1,000.

Kura Sushi will join other Japanese sushi chains vying for a piece of the lucrative Chinese market such as Genki Sushi. As of November 2019, Genki Sushi had 56 branches in mainland China and a further 81 in Hong Kong.

Kura Sushi also showcased on Tuesday what it calls a "global flagship restaurant," which is set to open on Wednesday in Tokyo's popular tourist neighborhood of Asakusa. The company expects to serve 2,000 customers a day there, with 30% coming from outside Japan. The restaurant design incorporates traditional Japanese style and has spaces for fun cultural experiences such as playing quoits games. The interior of Kura Sushi's new 'global flagship' restaurant was designed by Kashiwa Sato, the creative director behind the Uniqlo logo.

The Asakusa eatery will also be equipped with the latest tools such as automatic billing systems and translation devices. The space was designed by Kashiwa Sato, the famous Japanese creative director who designed fashion brand Uniqlo's logo. The company plans to open similar stores abroad.