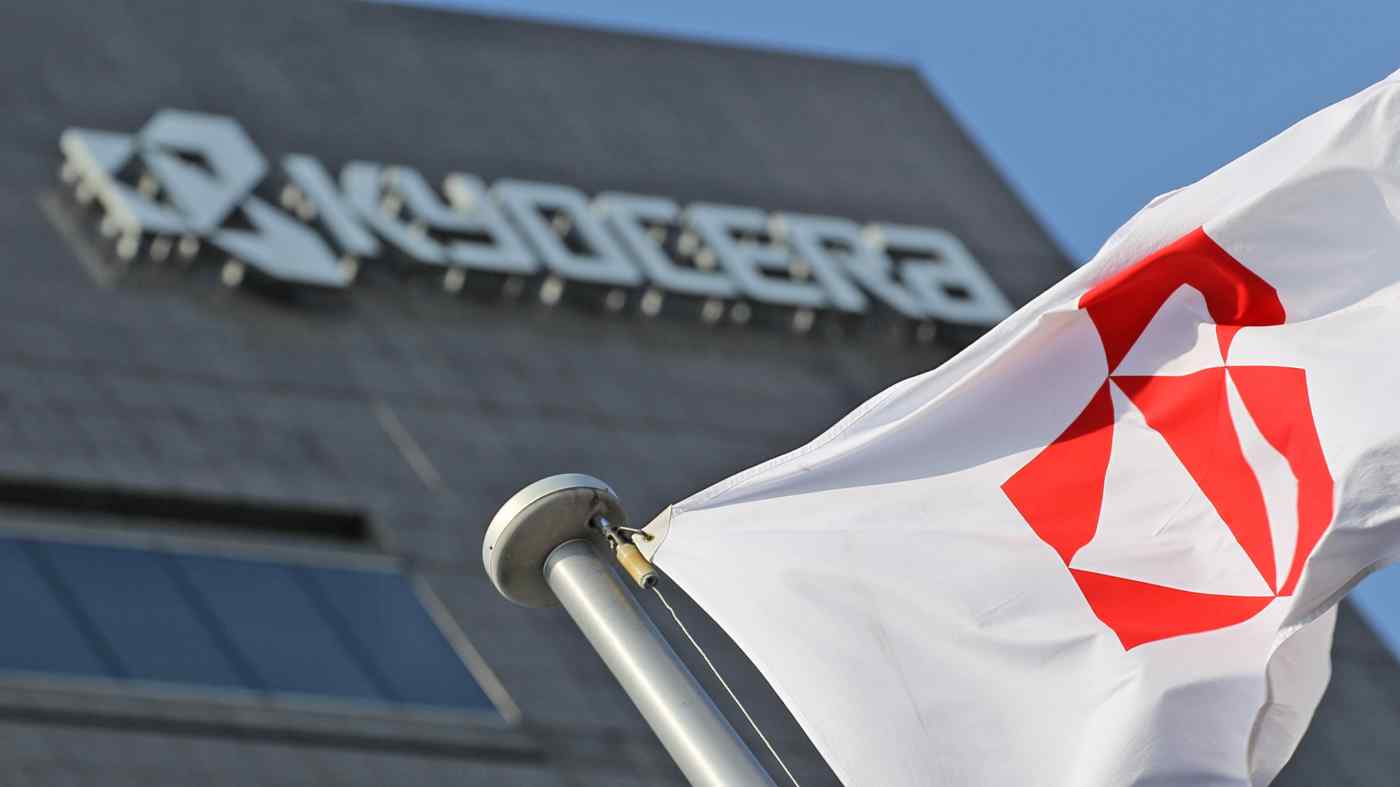 OSAKA -- Kyocera will soon introduce commercial fuel-cell-based cogeneration systems that can produce electricity 20% more efficiently than rival systems now on the market, aiming to turn the energy-saving technology into a robust earnings generator.

The Japanese electronics and ceramics company will sell the products through Osaka Gas starting in July. The systems, which generate electricity and heat from city gas, will be available in Japan and Europe. The first models, capable of putting out 3kW, will measure approximately 1.2 x 1.7 x 0.68 meters. Kyocera sees them going to small eateries, hospitals and nursing facilities. Residential and other noncommercial models will be added to the lineup later.

The Kyoto-based company hopes to sell 500 of the units in their first year on the market. Prices have not been set, but are expected to be below 5 million yen ($45,500). Those installing the systems in Japan can receive subsidies of 1.35 million yen or up to one-third of installation costs. The company hopes to expand fuel cell operations to 50 billion yen by fiscal 2021 -- a figure seven times that envisioned for the current year ending in March. 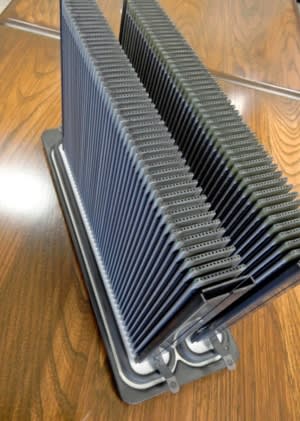 Kyocera's fuel cells have a higher heat tolerance thanks to their use of ceramics.

The cell stack, which consists of 50 or so ceramic membranes, is a core component of the systems. Kyocera already supplies cell stacks for the residential Ene-Farm brand systems produced by Aisin Seiki and distributed by Osaka Gas.

But Kyocera's new proprietary systems deliver a higher power output and achieve superior generation efficiency at 52% -- around 20% higher than that offered by competing models.

The company hopes to turn fuel cell operations into a core of its energy business on a par with solar cells. While its ceramics expertise gives it a hefty share of the electronic component market, nurturing new businesses has been a challenge in the past.

The global market for commercial and residential fuel cell systems is expected to reach 1.37 trillion yen in fiscal 2030, or some 11 times the fiscal 2016 level, according to research firm Fuji Keizai.