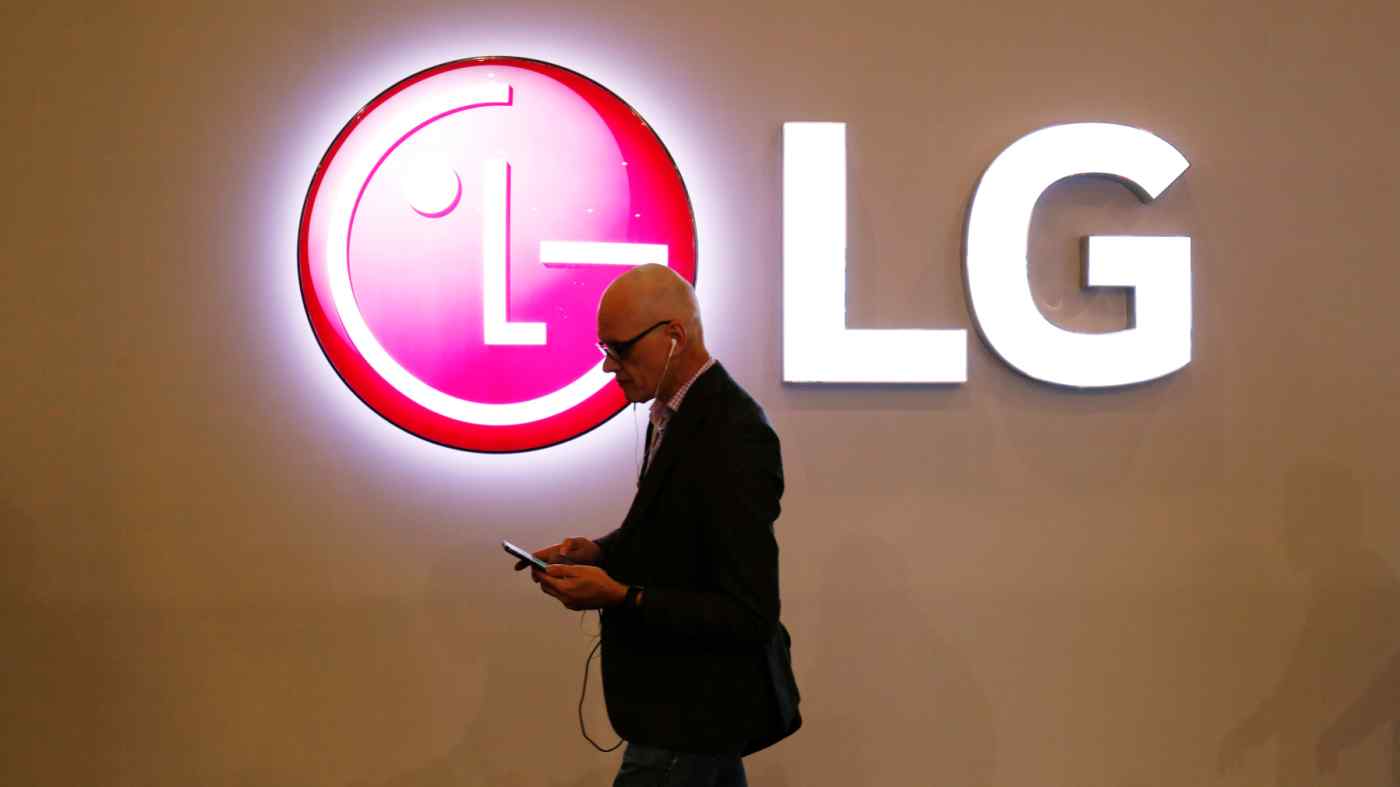 SEOUL/HO CHI MINH CITY -- LG Electronics will halt smartphone production in South Korea, putting the future of the second-tier smartphone brand in question amid a shrinking market and heated competition from Chinese companies.

The electronics maker known for its latest bendable screen said Thursday it plans to move its high-end smartphone production from a plant in Pyeongtaek, on the outskirts of Seoul, to a factory in Hai Phong, in northern Vietnam. This is aimed at turning around its loss-making smartphone unit.

The Pyeongtaek plant has an annual capacity of 5 million units. The shift will increase the Hai Phong plant's annual production capacity to the 11 million range.

LG Electronics sold about 40 million smartphones globally in 2018, accounting for nearly 3% of the global market. But the unit has reported quarterly operating losses for nearly four years, through the October-December quarter of 2018.

According to South Korean media reports, shifting smartphone production to Vietnam is expected to improve the unit's bottom line as the country's minimum wage is about one-eighth that in South Korea.

About 750 employees at the Pyeongtaek plant will be given jobs at a household appliance factory elsewhere in the country.

LG Electronics' restructure is partially prompted by a slump in the smartphone market. According to U.S. research company International Data Corp., global shipments decreased on an annual basis for the second consecutive year in 2018.

The market has reached maturity as innovations slowed and manufacturers found it hard to come up with new features.

According to local media, the country's manufacturers produced 11% of the world's smartphones in 2008. But the global financial crisis that began that year prompted Samsung and LG to shift manufacturing operations abroad to reduce costs. As a result, South Korea produced little more than 1% of smartphones by 2018, according to industry sources.

LG's move follows that of other South Korean companies that are expanding their investments in Vietnam. Vietnam became the third-largest export market for South Korea last year, after China and the U.S., as Korean companies send over goods in mid-production to be finished off there.

Many of South Korea's conglomerates, including Samsung, LG and CJ, run production lines in Vietnam to cut costs and target rising local markets. The Vietnamese economy grew 7.1% last year, up from 6.8% a year ago, and is expected to expand by a similar level this year.

"Most of ASEAN countries are under the influence of Japan, but Vietnam is an exception. It has close relations with South Korea," said Lee Tae-joo, president of Re-shaping Development Institute.

LG investors welcomed the decision as its shares jumped 4.48% to 77,000 won on Thursday after the news on expectation of better profitability in the mobile segment. The benchmark Kospi dropped 0.48% to 2,190.50 by contrast.

"With transferring production lines to Vietnam, LG wants to cut labor costs which it has focused for the last three or four years to turn around the business profitable," said Kim Ro-ko, an analyst at Hana Financial Investment. "It is similar to Samsung Electronics which makes many of its smartphones in Vietnam."