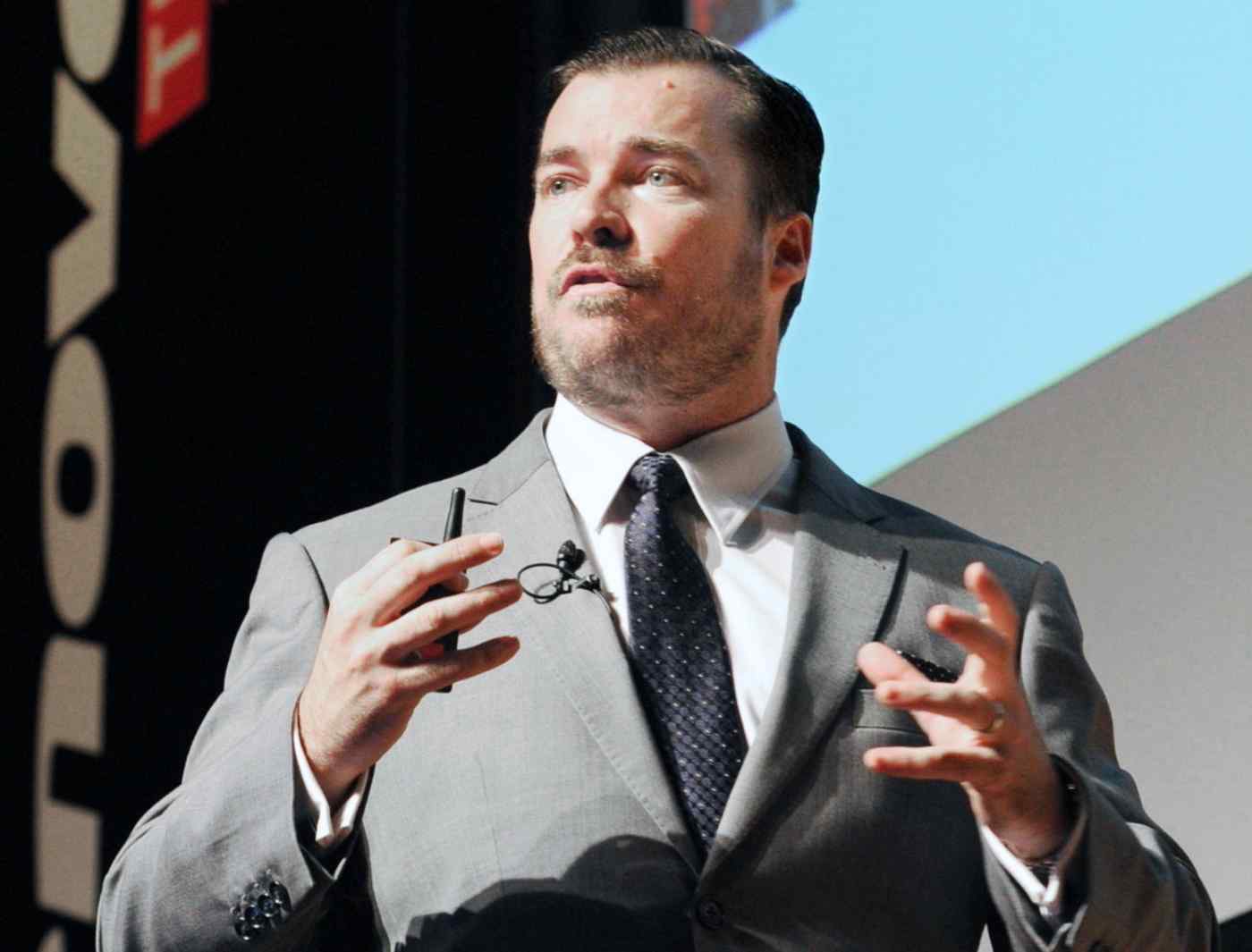 TOKYO -- The president of Lenovo Enterprise Solutions, the new Japan arm of China's Lenovo, told the press on Thursday that the company aims to expand its corporate business through focusing on both PC and server operations.

At a press conference to introduce the new company, President Roderick Lappin said that he was sure the company would be able to push up its PC server market share in Japan. His confidence is drawn from the fact that LES has acquired another tool to reinforce its business-oriented IT operations. On the previous day, LES's parent company announced the completion of its initial closing to acquire the U.S.-based IBM x86 server business for 2.1 billion dollars.