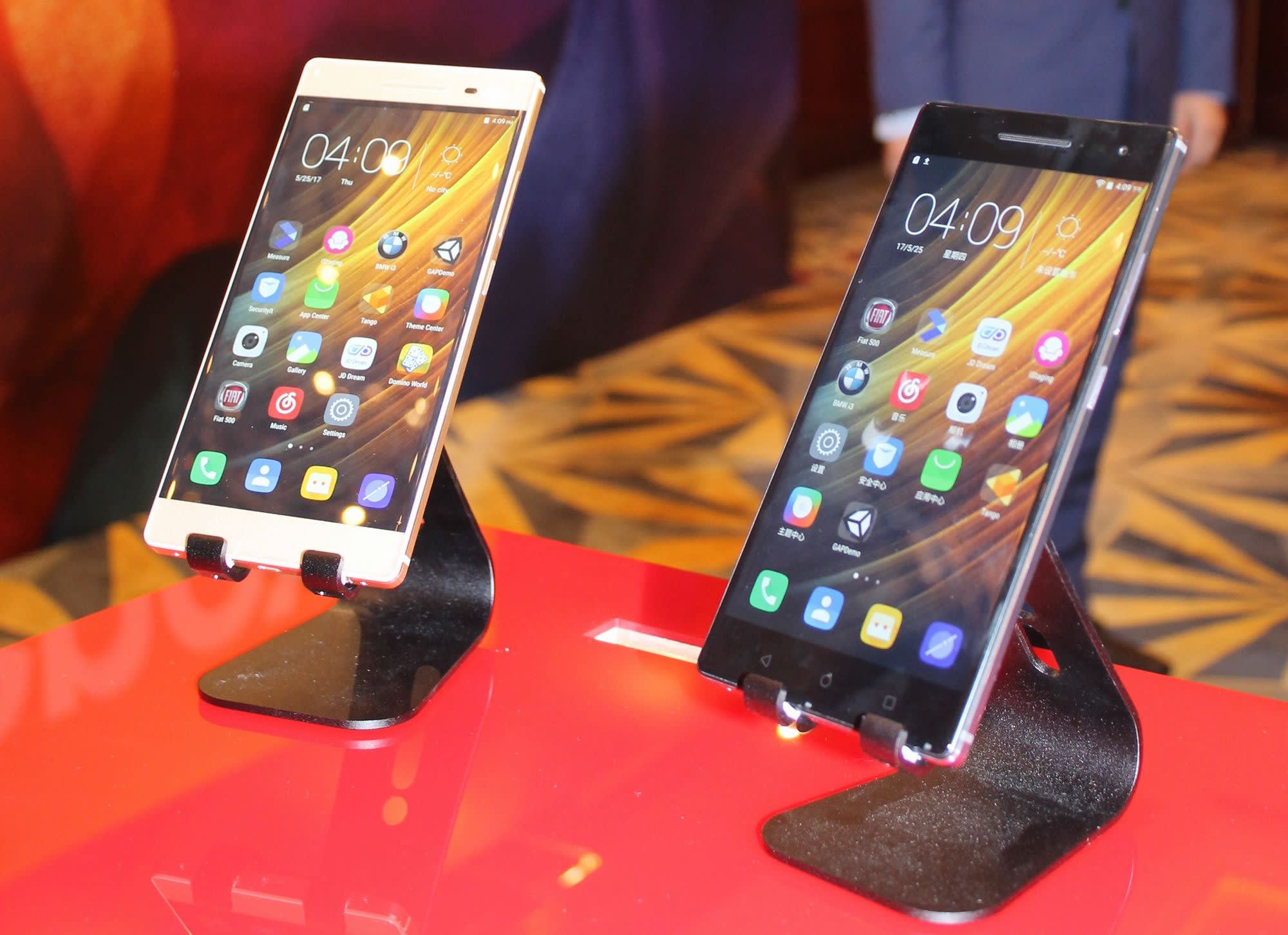 TOKYO -- Chinese personal-computer maker Lenovo Group reported a net loss of $289 million for its fiscal third quarter, after taking a write-off of $400 million resulting from the recent U.S. tax reform, as the company struggles to turn around its loss-making mobile unit amid tough global competition and slowing market growth.

The Hong Kong-listed company's bottom line for the three months ending in December fell into the red following a net profit of $98 million in the same quarter a year earlier, while group revenue increased 6% to $12.9 billion.

Lenovo's shares closed on Thursday at 4.39 Hong Kong dollars, down 2.7% from Wednesday.

Besides the tax-related charge, Lenovo's loss-making mobile business caused the most damage. The unit reported a $92 million pre-tax operational loss, while its topline declined 5% to $2.07 billion as the business continued to suffer in core smartphone markets in Asia-Pacific, Europe and North America amid intense competition.

Calling the unit "a bit behind" on its track to profitability, Lenovo said it is unlikely to achieve the previously announced goal to make the unit profitable by the current fiscal year ending in March.

"We remain committed to making this business profitable," said Yang Yuanqing, chairman and CEO of Lenovo, at a teleconference call following the announcement of the quarterly results on Thursday.

Lenovo aims to expand, rather than shrink, its geographical reach and product lines. "In emerging markets, we need to deepen our set of products to compete," Yang said. "We will definitely stay in these markets."

The mobile business is part of Lenovo's efforts to diversify from its core PC business, but it has yet to bear fruit. The company went on a shopping spree four years ago, spending nearly $3 billion to acquire U.S. mobile-phone maker Motorola Mobility in 2014, which Lenovo hoped would help it expand in the U.S. smartphone market.

But Lenovo's mobile business is struggling in all its markets except Latin America. Other Chinese players, including Vivo and Oppo, have gained ground in emerging markets, while Motorola's brand power weakened despite efforts to rename it to "Moto" in order to appeal to a young, tech-savvy generation.

Lenovo was among the top three Chinese smartphone makers by shipments in 2014, but it has since lost that spot to Chinese competitors, according to consultancy Gartner.

Research company IDC estimates that shipments of all global smartphone makers outside the top five -- Samsung Electronics, Apple, Huawei Technologies, Oppo and Xiaomi -- are declining, down more than 13% in the third quarter of 2017 from a year earlier.

Wong Wai-ming, Lenovo's chief financial officer, said on Thursday that the company will consider the possibility of write-offs related to the Motorola acquisition after reviewing the mobile unit's full-year performance for the year ending in March.

The silver lining for Lenovo is that the revenue for its data center business -- another initiative to expand into businesses other than PCs -- increased 17% in the quarter ended in December to $1.22 billion from a year earlier, while losses decreased.

The company said the business unit is moving "a bit faster" than expected and is on track to breaking even. Its core PC and smart device business unit registered revenue growth of 8% from a year earlier to $9.25 billion, but the unit's pretax income fell 3%, due partially to increases in the cost of key components of PCs.