Lens maker Hoya struggles to grow its next pillar 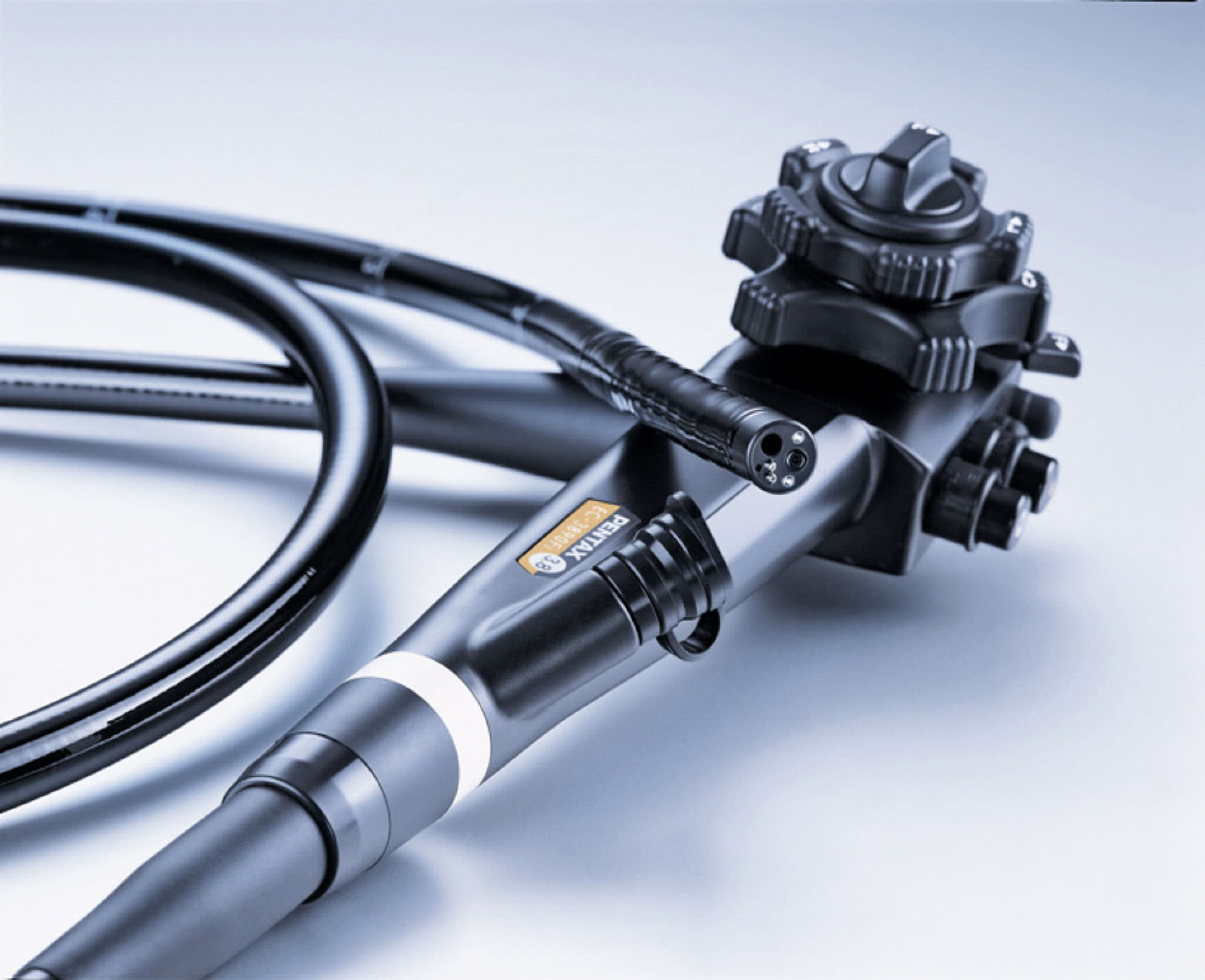 However, the medical segment, which includes intraocular lenses and endoscopes, has achieved limited success so far. Hoya faces an urgent need to boost this segment for sustainable growth.

The company has diversified its business by capitalizing on its optical techniques, by shifting its focus to camera lenses and semiconductor-related products, where margins are higher, to fit with the times.

Hoya announced July 29 that net profit jumped 31% on the year in the April-June quarter, to 23.3 billion yen ($186 million), getting off to an excellent start. The lens maker is aiming for a second straight year of record net profit in the year through March 2016.

Although the eyeglass lens segment reported sluggish earnings because of the effects of foreign exchange, the chip-related components underpinned earnings, capitalizing on Hoya having the largest share of the global market.

Following Hoya's April-June quarterly results, Masahiro Nakanomyo, an analyst at Barclays Securities Japan, wrote in a report that the stability of Hoya's earnings is outstanding among precision instruments manufacturers.

During an earnings announcement, Hoya also disclosed the cancellation of 9.47 million shares, representing 2.23% of outstanding shares. The company has already bought back stocks three times since the last fiscal year, indicating its policy of focusing on shareholder payouts. Hoya's stock price hit an all-time high of 5,434 yen after adjusting for a stock split on Aug. 11, a 12% rise compared to the level before its earnings announcement.

The medical division, which CEO Hiroshi Suzuki always cites as the next pillar of the company's operations, is a source of concern. Sales in the medical endoscope segment it acquired from Pentax declined sharply in Eastern Europe, Russia and the Middle East. Sales of intraocular lenses, used for treatment of cataracts, also decreased, in part because the company voluntarily recalled products due to reports of inflammation.

Suzuki has often mentioned the difficulties involved in entering the medical market, noting: "We need to be better at marketing by building close relationships with doctors and engineers." Hoya branched into the medical market hoping to secure solid earnings by winning a strong share in niche markets. It wants to nurture the medical division into a third source of revenue, after the eyeglass lens and electronics segments. However, the division has not achieved satisfactory results.

Hoya's return on equity is in the 16% range, which is far lower than the return of 26% it set in the year ended March 2007 before the company acquired Pentax.

Although the company's cash holdings swelled to a record 330 billion yen as of the end of June, it has remained cautious about acquisitions in the medical segment, contrary to its policy of putting investment for growth first.

In the wake of a global upswing in stock prices, "it is not the right time to buy medical-related stocks because they are overvalued," according to a representative of a Japanese brokerage. Hoya appears to be taking a cautious stance toward acquisitions, likely because previous purchases had limited success. Investors looking for medium- to long-term growth, however, may find Hoya's current stance disappointing.

In June, Tetsuo Suzuki, a former president and the father of the current president, died at the age of 90. With "a big fish in a small pond" as the company's motto, Tetsuo Suzuki built a business model of repeatedly entering niche markets from which the company can win a high market share. It is unclear whether Hoya can stick to the same business model in the medical division amid a constantly changing, competitive environment. The company needs to be courageous and flexible sometimes, rather than being cautious all the time.