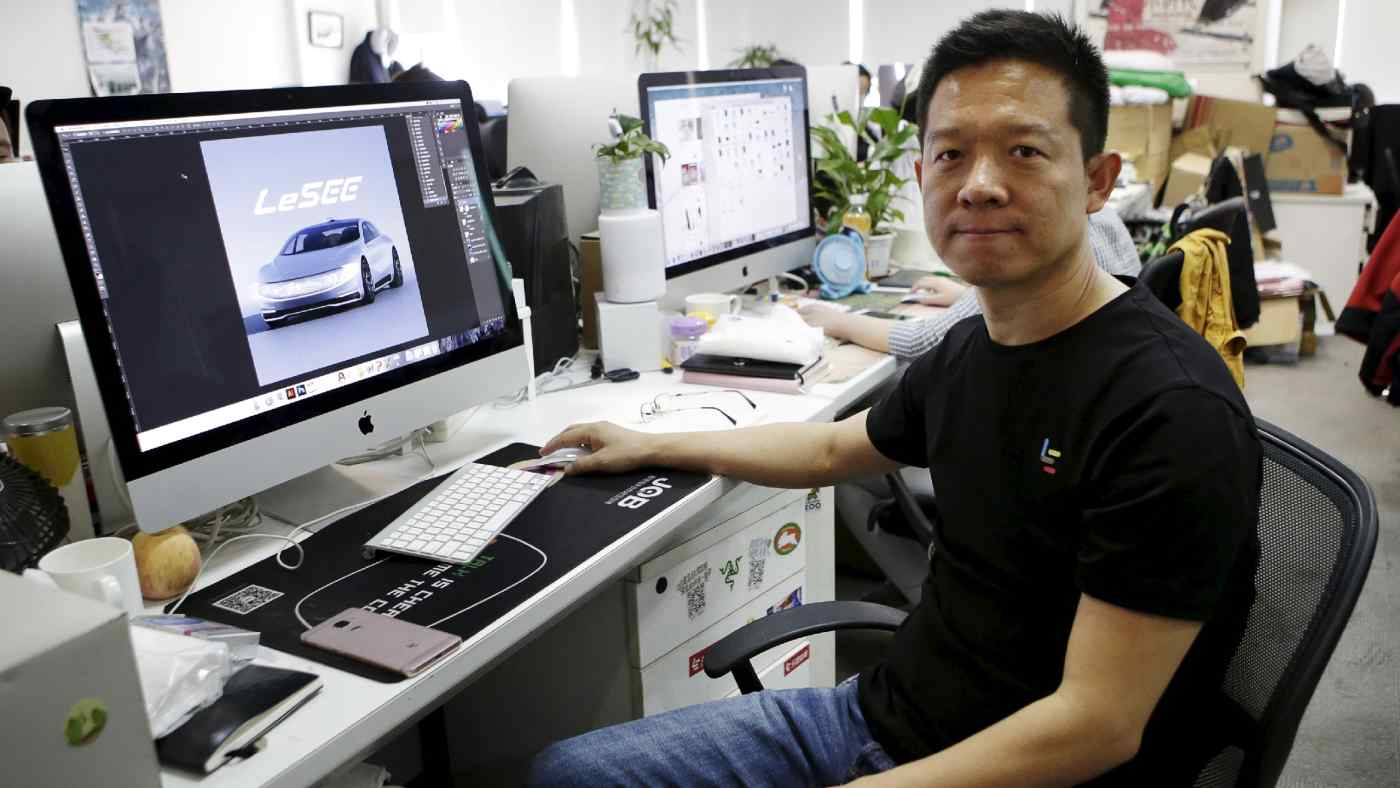 SHANGHAI -- Online video company Leshi Internet Information & Technology had 470 million yuan ($68.7 million) in liabilities in excess of assets as of the end of June, and the prospect of continuing losses has raised fears that its shares will be delisted.

The Chinese company reported a net loss of 1.1 billion yuan in January-June results released Wednesday, worsening from a loss of about 600 million yen in the first half of 2017.