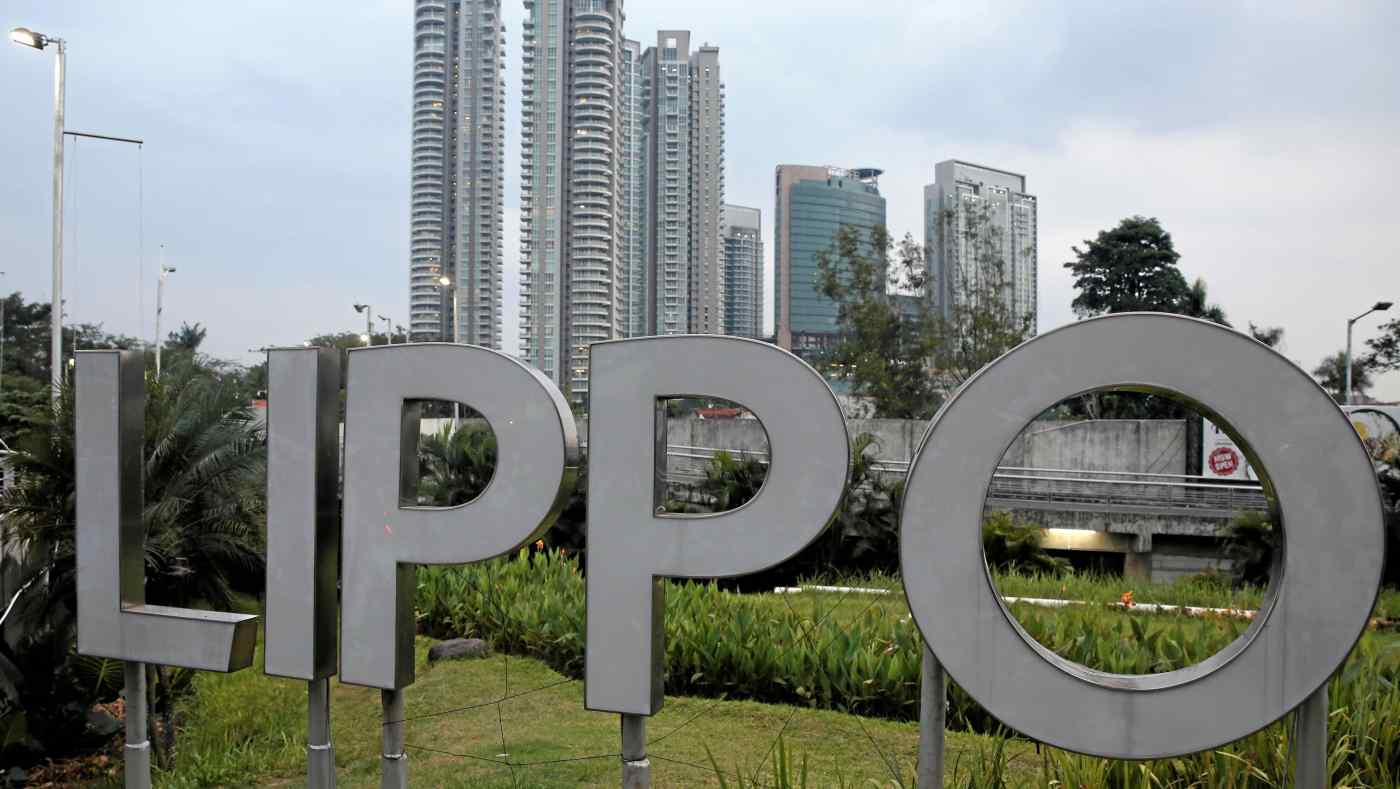 Lippo Group, a Chinese-Indonesian conglomerate run by the Riadys family, is facing a string of problems including over its Meikarta township development outside Jakarta.   © Reuters
ERWIDA MAULIA, Nikkei staff writerDecember 19, 2018 12:21 JST | Indonesia
CopyCopied

First Media and its subsidiary Internux, which had aggressively marketed the Bolt! portable wifi routers in Indonesia over the past several years, failed to pay their bills for using a radio frequency band regulated by the ministry in 2016-17.