Minority shareholders band together behind rival slate of directors 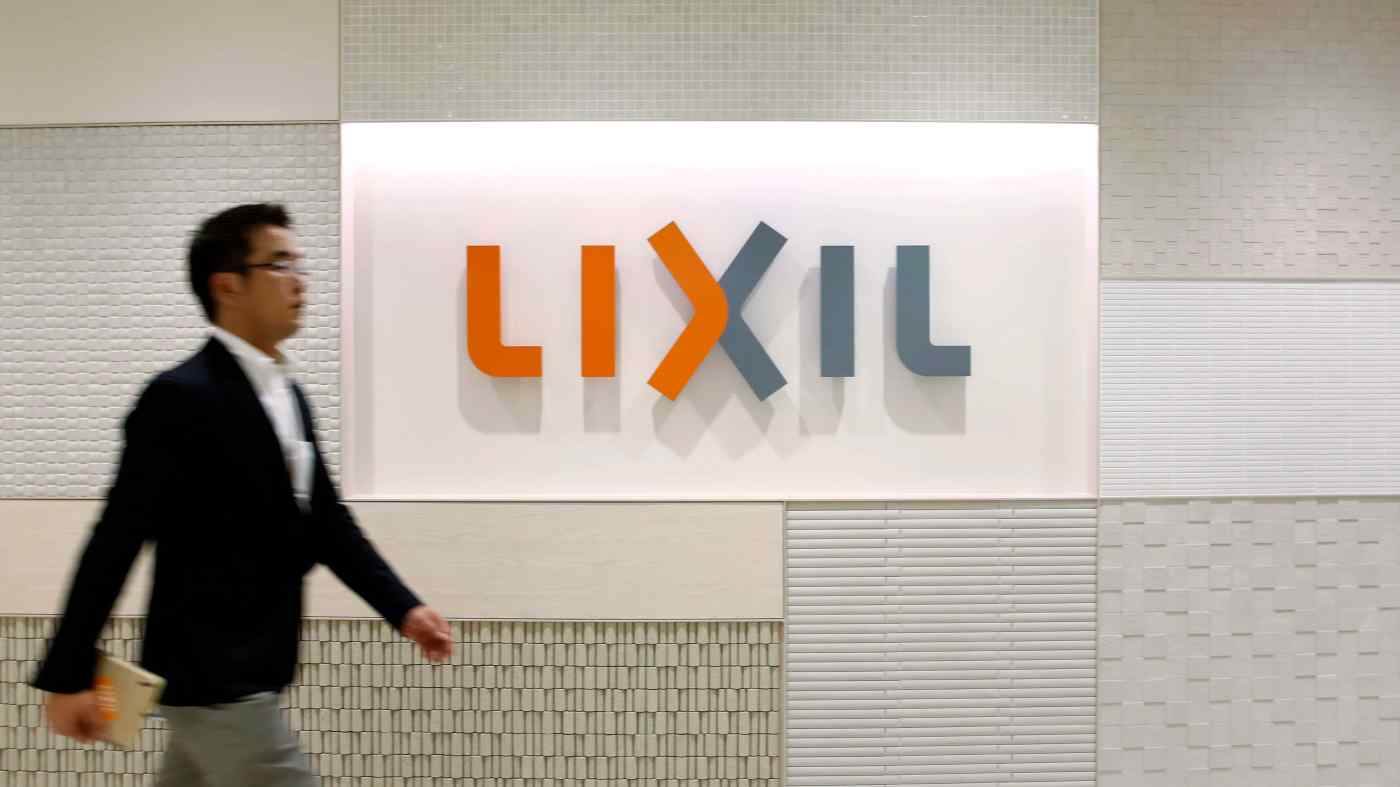 TOKYO -- The boardroom drama at Lixil Group took another turn Monday when the Japanese building materials supplier declined to renominate former President and CEO Kinya Seto as a director.

A proxy fight looms between Lixil and Seto, who has announced his own slate in a shareholder proposal. Seto was dismissed last October under circumstances he has disputed but currently remains on the board.

The roster reflects the company's stated goal of enhancing corporate governance. A board "composed of a majority of outside directors should be formed" at the shareholders' meeting in June, the nominating committee said in Monday's statement.

The committee did not nominate Seto, citing weak earnings and other performance indicators.

Seto and Keiichiro Ina -- a Lixil director and a member of the founding family for Inax, one of the group's predecessor companies -- vowed in a statement Monday to press forward with their own slate.

Onimaru and Suzuki said they had not been contacted by Lixil as of Monday morning. The two will decide whether to accept after speaking with the nominating committee.

Lixil Chairman and CEO Yoichiro Ushioda, heir to another founding family, will step down from the board next Monday, and his close aide and Chief Operating Officer Hirokazu Yamanashi will not seek reelection at the June meeting. Both are open to contributing to management after they leave the board, but nominating committee member Yoshinobu Kikuchi denied in a news conference Monday that Ushioda will remain involved in the company.

As for Yamanashi's involvement, Kikuchi declined to say either way. "This is something for the new board to decide, and the nominating committee has not given the idea any thought," he said.

"I will abide by the nominating committee's thinking," said Yamanashi, who is also Lixil's president.

"If there are fewer directors who know the ins and outs of Lixil's management, it may be impossible to eliminate Ushioda's influence," said Masahiko Komatsu of Polar Capital, a British investment management firm that is among the investors challenging Lixil's nominations.

Seto echoed that view on Monday. "It's natural to question whether Ushioda exercises clout" over the company's director candidates, he said.

Lixil's charter allows for up to 16 directors on the board. Seto's side has said it is possible to choose all nominees from both sides, for a total of 14 members. The question is which of the two sides ends up controlling the majority.

But Lixil is still aiming for a board of "around eight members," a company representative told reporters Monday.

A probe by outside lawyers found in February that Ushioda had made misleading statements regarding Seto's exit. Ushioda said Seto expressed a definite intention to step down, but Seto said his statements were misinterpreted. A group of investors, including the U.K.'s Marathon Asset Management and American asset management firms Indus Capital Partners and Taiyo Pacific Partners, have banded together to call for Ushioda's replacement.

Such a united front among minority shareholders is rare in the Japanese business community, although it frequently occurs elsewhere. But with corporate governance now a major issue on their radar, corporations here will likely grow more sensitive to demands from minority stockholders.

The probe unearthed widespread problems with Lixil's governance. Many current board members, including outside directors, have deferred to some extent to Ushioda, it concluded.