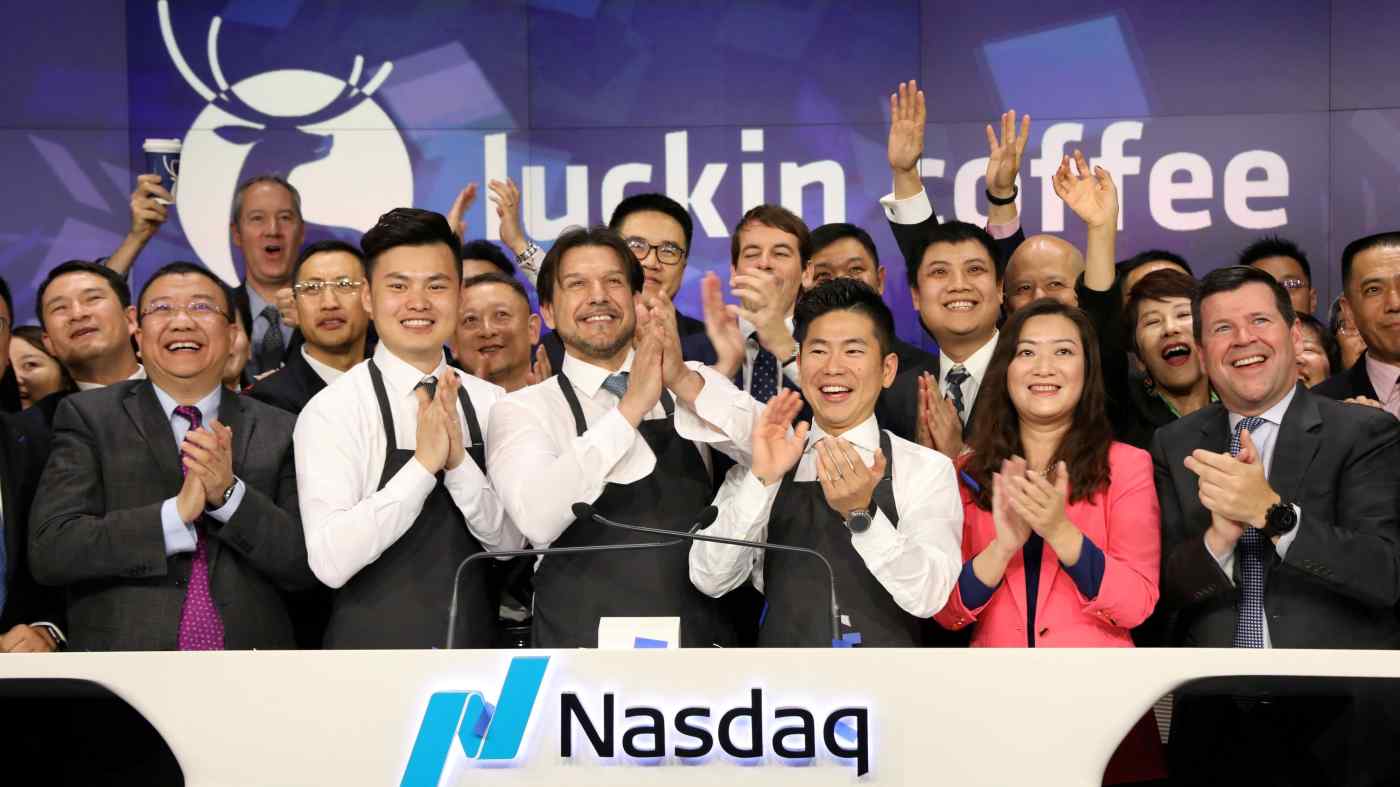 LONDON (Financial Times) -- Luckin Coffee is exploring plans to relist shares in the U.S. nearly two years after an accounting scandal in which the Chinese coffee chain fabricated more than $300 million of sales, according to two people familiar with the matter.

Once touted as the biggest challenger to Starbucks' dominance in China, Luckin was delisted from the Nasdaq exchange in June 2020 and six months later agreed to pay $180 million to settle accounting fraud charges with the Securities and Exchange Commission, which claimed Luckin had raised more than $864 million from investors during the time of the falsified accounts.