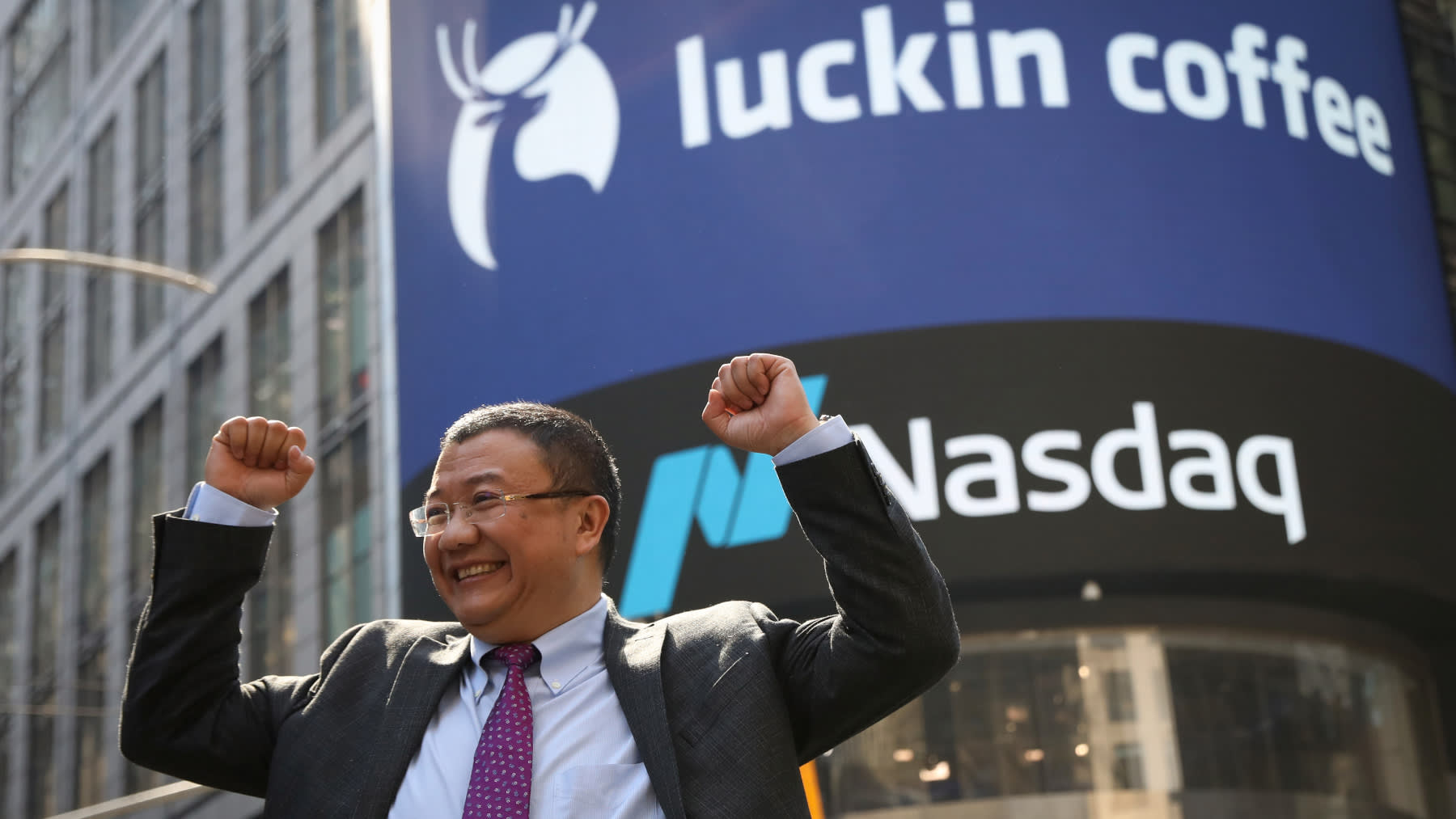 Luckin Coffee said on Thursday co-founder Charles Zhengyao Lu will stay on as chairman of the embattled coffee chain after a proposal to oust him, stemming from an internal fraud investigation, failed to get board approval.

The move to oust Lu was proposed by a majority of Luckin's directors, but the company said it failed to get the necessary two-thirds voting majority from its board.

The results of the vote come a day after Luckin released findings from an investigation, which said its former chief executive and chief operating officers were involved in fabricating annual sales of about $300 million.

The special committee running the investigation also recommended Lu's removal based on evidence from its investigation and the chairman's degree of cooperation.

Lu, who is the controlling shareholder of Luckin, is also the founder of auto-rental firm CAR Inc and Chinese ride-hailing firm Ucar.

During the investigation, Luckin sacked its CEO and COO, both executives who had previously held top positions at Lu's other firms.