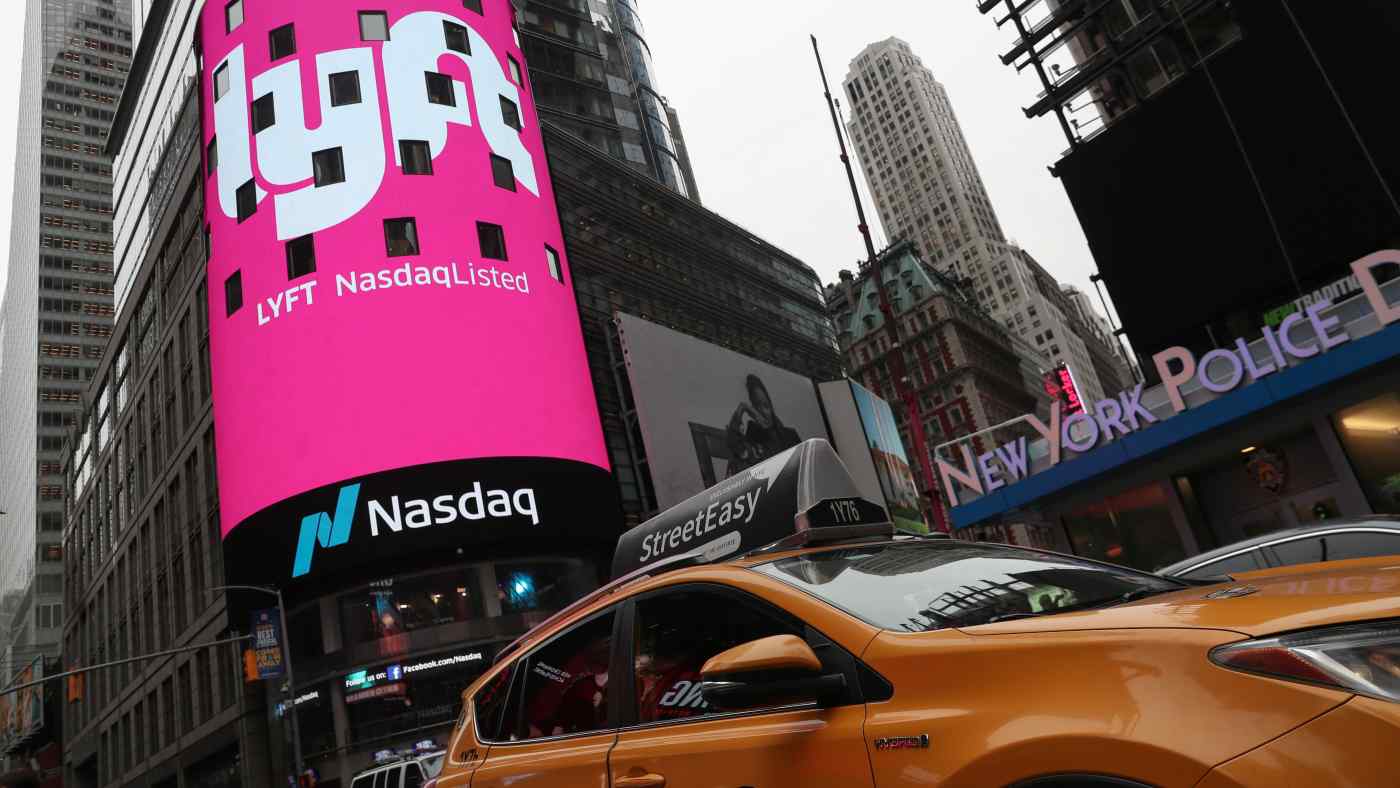 TOKYO -- Rakuten said Tuesday that it will book a valuation loss of around 103 billion yen ($950 million) in the July-September quarter for its Lyft shareholdings, following a plunge in the U.S. ride-hailing company's stock price during the period.

The Japanese online mall operator is the largest shareholder in Lyft with an 11% stake, and it had reported a valuation gain of 110 billion yen on its holdings when the company went public in March.