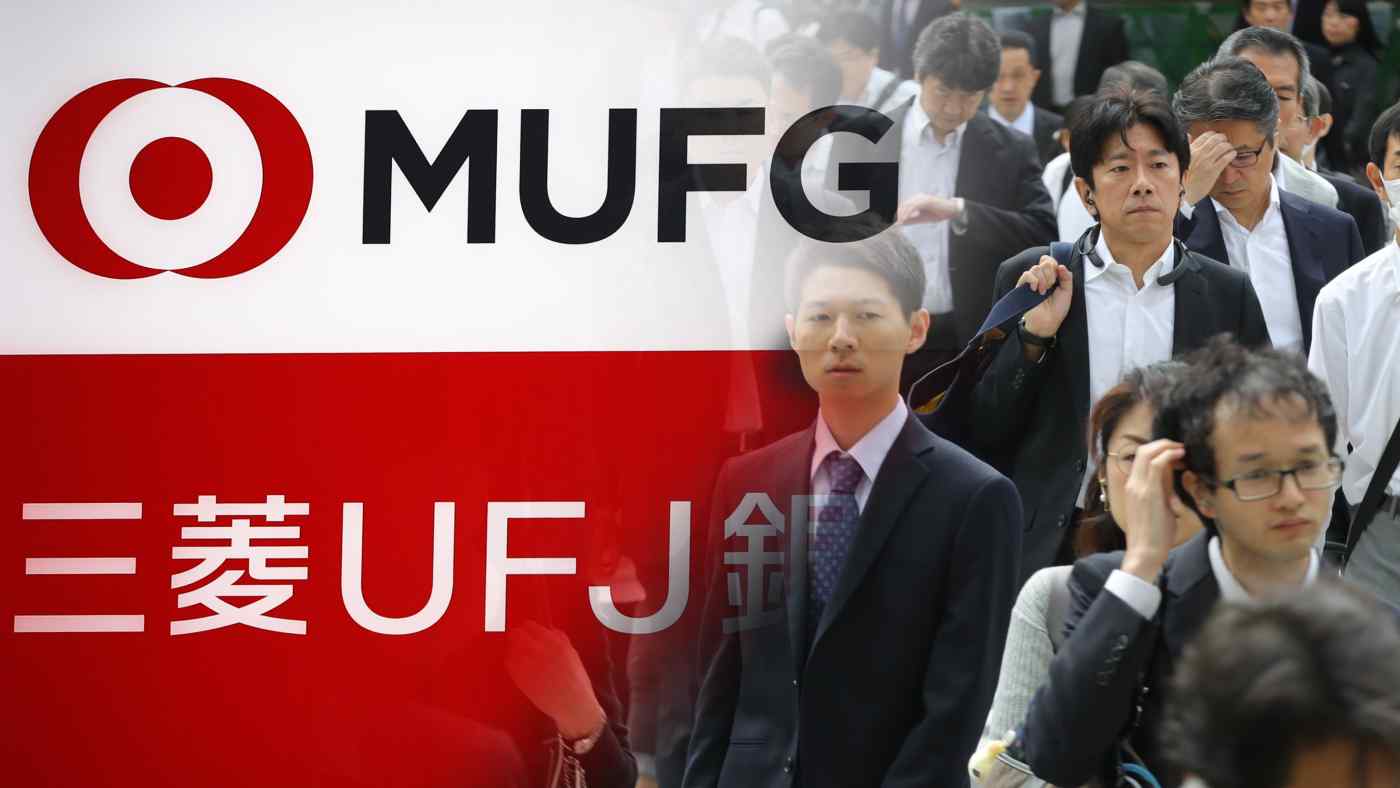 TOKYO -- MUFG Bank's labor and management are expected to agree this spring on a pay system in which raises are based on employees' individual performance evaluations.

The move would mean the union ending the traditional practice of demanding a uniform uplift of the bank's seniority-based pay scale.

In the upcoming shunto "spring offensive" wage negotiation season, Toyota Motor's union is also weighing demanding a pay hike based on the evaluation of individual employees.

The moves at the two leading companies in Japan's financial and auto industries to shift to performance-based pay hikes could impact on the rest of those industries as companies seek to secure tech-savvy talents.

Labor and management at Japanese companies have traditionally negotiated pay raises mainly by shifting seniority-based corporate pay scales up across the board. Banks, in particular, still typically have seniority-based systems in their employment policies, meaning salary increases are linked to workers' ages. But banks now face the need to secure talents in fintech by amply rewarding them, as the technology is increasingly being used in financial services.

For it to be able to reward talented individuals, MUFG aims to introduce a system in which their performance will be reflected in their pay. Starting with this spring's negotiations, the bank's labor union plans to no longer demand an annual upward shift of the pay scale by a percentage point, which it traditionally demanded. It now plans to start demanding raises in total payment amounts combining salary and bonuses. The salary portion would be decided based on the employee's performance under the system.