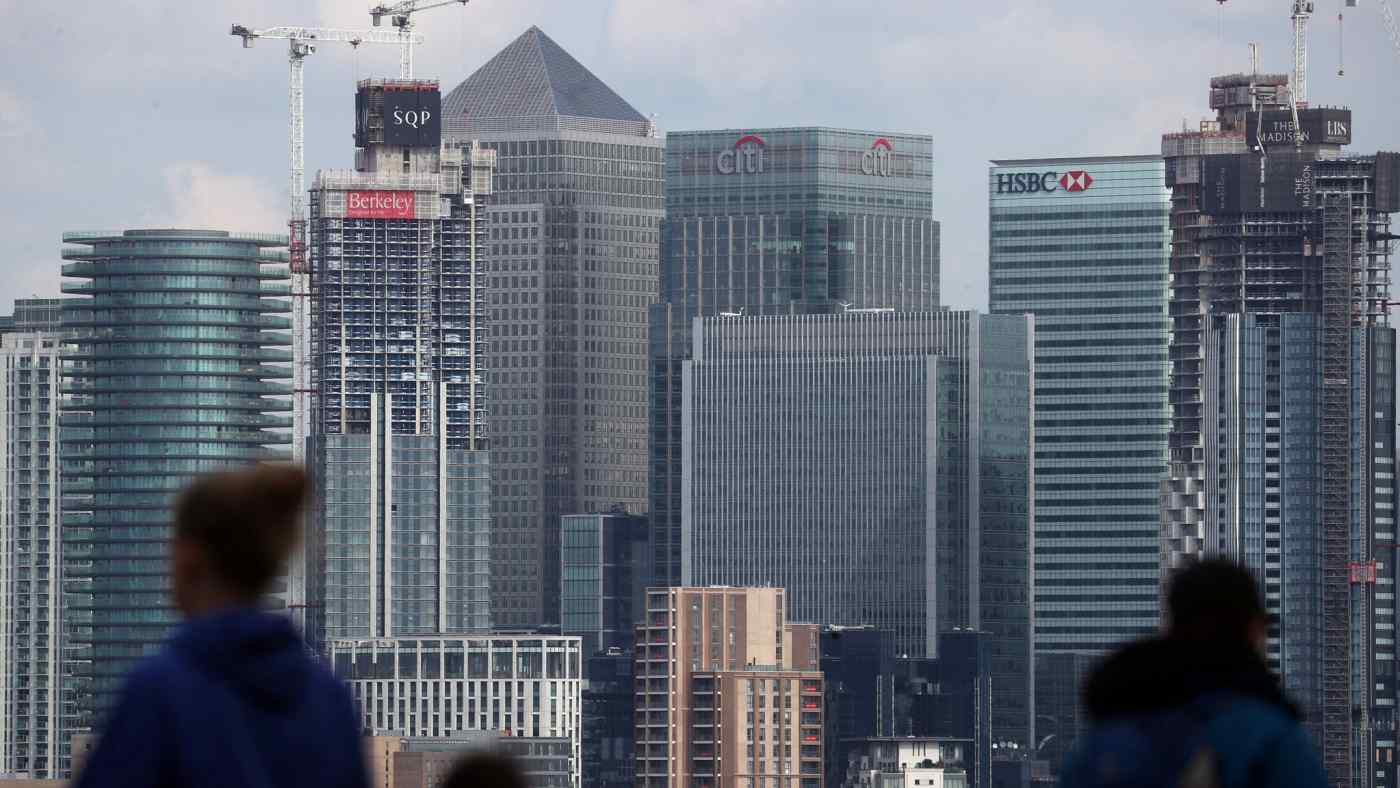 TOKYO -- Leading Japanese banking group Mitsubishi UFJ Financial Group has offered buyouts to senior-level staff at its London offices as it attempts to shed jobs to cope with a tough business climate in Europe.

MUFG sent a notice by Friday offering voluntary retirement packages. The offer applies to all of the roughly 500 management positions out of a staff of about 2,000 at the location.

The London office oversees MUFG's European banking and brokerage operations. But the region's banking segment has suffered shrinking margins -- the difference between lending rates and deposit yields -- amid low interest rates. The site's labor costs are higher than those of other regions.

The European banking business generated approximately 100 billion yen ($911 million) in gross operating profit during the fiscal year ended March, or about 4% of what was earned at MUFG Bank, MUFG's core unit. Weighed down in part by Europe, net operating profit at MUFG's global markets segment sank 26% in fiscal 2018.

International banking groups have been preparing for Britain to leave the EU by reorganizing operations in London and reducing staff at European units. In December, MUFG subsidiary Mitsubishi UFJ Securities Holdings was granted a license to conduct investment operations through an Amsterdam unit. This way, even after Brexit is finalized, MUFG will still be part of the so-called financial passport system, allowing the group to do business virtually unfettered in the common market.