MUFG eager to extend checkbook to high growth US tech SAN FRANCISCO, U.S. -- Mitsubishi UFJ Financial Group of Japan has become one of the largest foreign lenders to American technology companies and it is now looking into banking more earlier stage tech players as it continues ramping up its expansion in the U.S. to offset stalling growth at home.

Bill Davidson, MUFG's global head of technology, recently talked to the Nikkei Asian Review about the bank's hunt for higher returns and how the U.S. became its biggest market for tech lending.

According to data provided by the bank, it has lent to 200 tech companies outside Japan, over 100 of which are in the U.S., where MUFG currently lends more than $15 billion to the sector. To date, MUFG has lent to 75% of the top 100 U.S.-based technology companies by revenue, the same data showed.

Davidson, who assumed his newly created role last year, said one reason the bank has been able to win over U.S. tech clients is its ability to write sizable checks. MUFG global assets stood at around $2.7 trillion as of 2018, making it the world's fifth-largest bank by total assets -- larger than some household names in the U.S., such as JP Morgan Chase and Bank of America. This means that MUFG has a big enough balance sheet to offer an average of $150 million for lending to investment-grade companies. It has also enabled the bank to complete several multibillion underwritings off its balance sheet for client acquisitions.

The bank's U.S. operations also have a high degree of independence, according to Davidson.

"Over time, the U.S. office has gained more local decision-making authority which has helped support the growth in one of MUFG's key markets outside Japan," he said.

Davidson also attributes the bank's thriving business in the U.S. partly to lessons in diversification that the country learned from the 2008 financial crisis.

The crisis sharply curtailed the lending ability of many U.S. and European banks, prompting corporations that once relied heavily on them to start diversifying their borrowings. 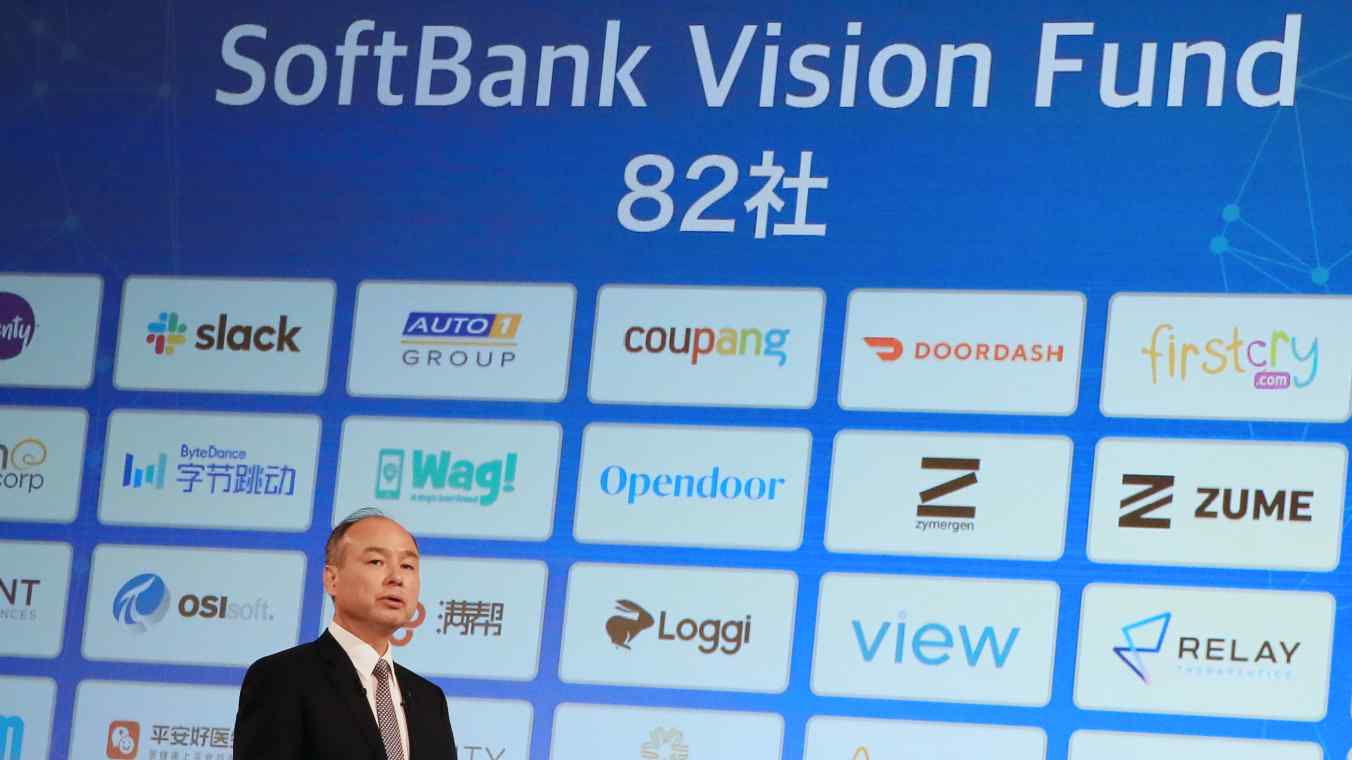 "We continue to look for opportunities in subsectors such as fintech and cloud computing, where we see tremendous growth potential," Davidson said.

He added that, instead of investing in those high growth companies directly, MUFG wants to start out the relationships by providing them transactional banking services such as deposit and gradually works its way into those companies' bank group when they become more mature and lendable.

The risk-averse approach is drastically different from another Japanese giant SoftBank, which been elbow deep in early-stage tech investing in the U.S. through its Vision Fund, a fact that analysts think MUFG should take advantage of by learning from and working with its compatriot.

"It's a necessary move for MUFG to move into higher growth tech company lending and investment. It's a way for them to cultivate the tech market in the U.S., strengthen its network in the industry and prepare for getting into new opportunities that will drive more growth in the future," said Keisuke Moriyama, senior analyst at Macquarie Capital. "[But] given that it is late in the cycle, we don't expect those type of investment to fruit in the near term."

According to Moriyama, MUFG will need help from some "gurus" such as SoftBank in identifying opportunities in less-mature tech companies.

"It will be challenging," he added.

MUFG has been working hard to build up its reputation in the U.S. market.

The bank's alliance with Morgan Stanley, in which it acquired a 21% stake in 2008, is a valuable asset in this achieving this end. The partnership has allowed MUFG to participate in many deals led by its American counterpart. And in January the two banks made one of the biggest bridge loans ever when they provided $33.5 billion for Bristol-Myers Squibb's $74 billion purchase of Celgene. A deal that widely viewed as impossible for Morgan Stanely to underwrite alone without the support of MUFG's large balance sheet.

"We have always been pleasantly surprised by MUFG's alliance with Morgan Stanley, which has contributed to its stable growth in the U.S.," Moriyama said.

In the 2018 Investment Grade Bond Bookunner ranking by Dealogic, MUFG placed fifth by deal volume and fourth by deal count, and was first in both measures among non-U.S. banks. Despite this achievement, however, some institutional investors have expressed reservations about participating in deals led by MUFG.

When the bank led financing efforts for Perspecta's $3.1 billion spin-off from DXC Technology in 2018, some prospective lenders saw the Japanese bank as an unusual choice to spearhead the deal, as it had only led three other leveraged loan deals in the U.S. since 2010. As the leveraged loan market is generally less liquid than other securities, investors prefer bookrunners with strong market-making ability, something MUFG was seen as lacking.

But while MUFG is not short on ambition, some of its recent attempts to tap new growth areas, including its first time leading a higher-yield bond offering in the U.S., have proved costly.

In March, the Japanese bank beat out Credit Suisse for the right to underwrite a $600 million high-yield bond deal for oil and gas company CNX Resources Corp. The original plan was to underwrite the bond and then sell it to institutional investors later. But volatility in the high-yield bond market earlier this year and turbulent oil prices that made investors wary of the energy sector meant MUFG was unable to gather enough appetite for the deal at the price it initially marketed on. To get the bonds off its balance sheet, the bank ended up selling the bond at 97 cents on the dollar, a discount that cost MUFG around $15 million in losses.

Despite the long road ahead to build its reputation as a leading lender in the U.S., MUFG is adamant about growing in the Americas due to the slowdowns in its home market, where it is struggling for growth and profitability. The bank has decided to shrink the number of employees working at its Tokyo headquarters by half as part of its effort to profitability in Japan by reducing the high cost-ratio.

On the U.S. side, however, MUFG recently added a new hire to its tech team in San Francisco to help expand its presence in the middle market corporate space. The hiring came after the bank hired two sponsor bankers from Dusteche Banks in an effort to strengthen its financial sponsor coverage and relationship. Davidson said more hirings are on the cards as MUFG Americas continues to expand.

"MUFG is being MUFG, they have always invested a lot in new markets and we will have to wait and see what fruits will come out of it," said Moriyama.