MUFG eyes hundreds of millions in losses after US write-downs 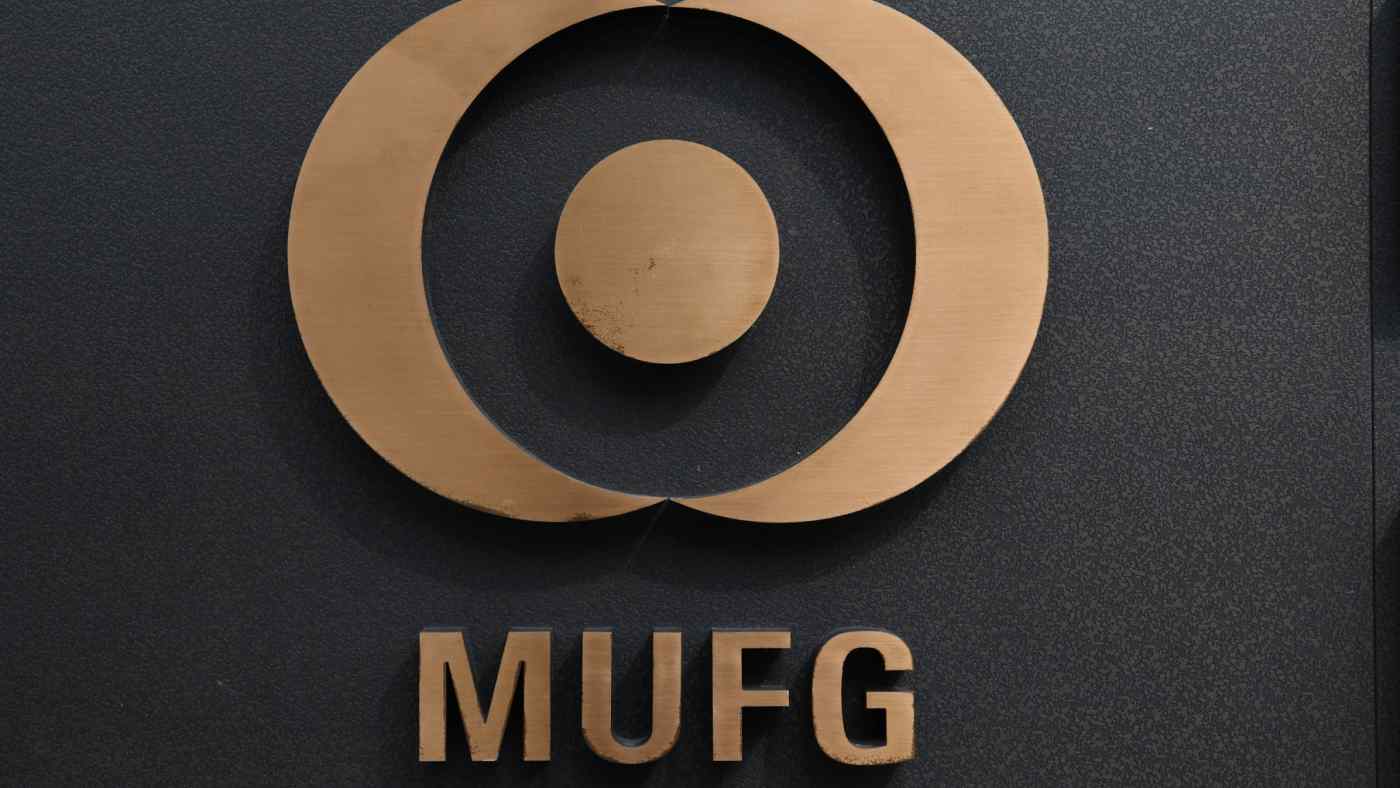 TOKYO -- Mitsubishi UFJ Financial Group is expected to log hundreds of millions of dollars in losses after writing down the goodwill of banks previously acquired by American operations.

U.S.-based group member Union Bank and local banks that it bought have many mortgages on their books. Mortgages accounted for 45% of total lending by MUFG's American operations at the end of December.

With the Federal Reserve cutting rates, more borrowers are expected to seek refinancing to take advantage of lower interest rates, which will impact profitability.

The Japanese megabank will likely reassess the goodwill of American banks acquired by Union Bank.

MUFG's U.S. operations booked a roughly $1.6 billion impairment loss for the January-September period. The group will report a smaller loss in Japan for the nine months due to differences in accounting standards.