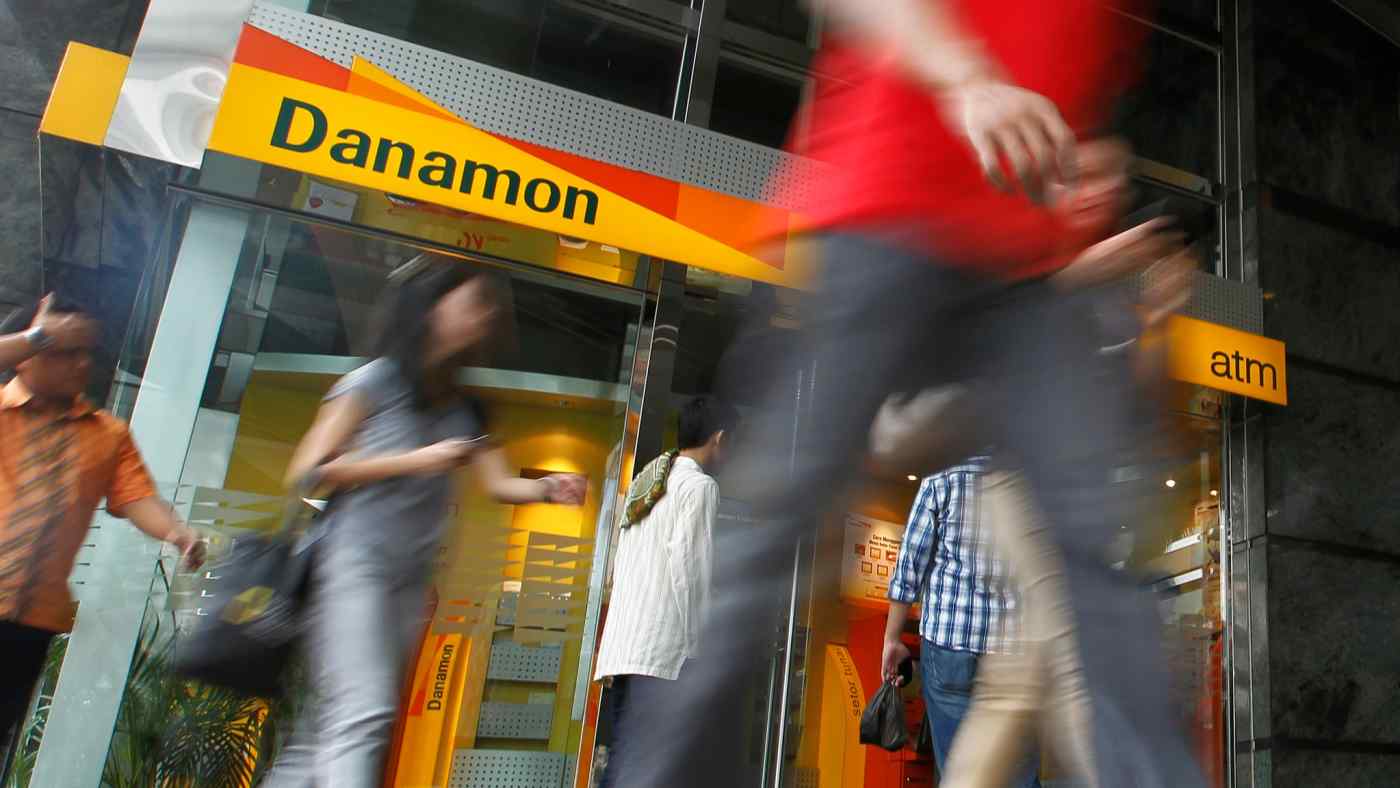 The impairment charge, which could amount to about 300 billion yen ($2.76 billion), would threaten to plunge MUFG into the first April-June quarter loss since the group formed in 2005.

In April, MUFG raised its investment in Bank Danamon to 94%, making the midtier Indonesian lender a subsidiary. The transaction brought MUFG's total investment in Danamon to about 680 billion yen, marking the biggest overseas purchase by a Japanese bank.

But Danamon Jakarta-listed shares tumbled after the stock purchase was completed on April 29. The stock fell to 5,400 rupiahs on May 7 from 8,850 rupiahs on April 30, and has been slipping further since. It sank to a low of 4,620 rupiahs on Monday before closing Wednesday at 4,700 rupiahs.

The sudden drop came after Danamon was removed from widely followed MSCI stock indexes owing to the acquisition. The deletion means a likely decrease in buying by foreign investors through index-tracking mutual funds, and this prospect sparked a sell-off. 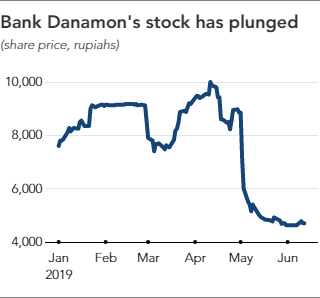 The stock also suffers from low liquidity following the MUFG purchase, which left only 6% of outstanding shares trading on the market.

MUFG will need to reassess the value of goodwill from the transaction -- the premium paid over Danamon's book value -- if the stock is trading below about 4,700 rupiahs as of June 30. At the current price level, the impairment charges would reach an estimated 200 billion yen to 300 billion yen. The group earned a net profit of 315 billion yen for the April-June quarter a year ago.

MUFG plans no changes to its overseas strategy, which includes the Indonesian unit.

"Now that we turned Danamon into a subsidiary, we have developed a commercial bank network in Asia," said MUFG CEO Kanetsugu Mike.

Danamon serves many local auto parts makers, which are important partners for Japanese automakers that are MUFG customers, and its fundamentals are solid.