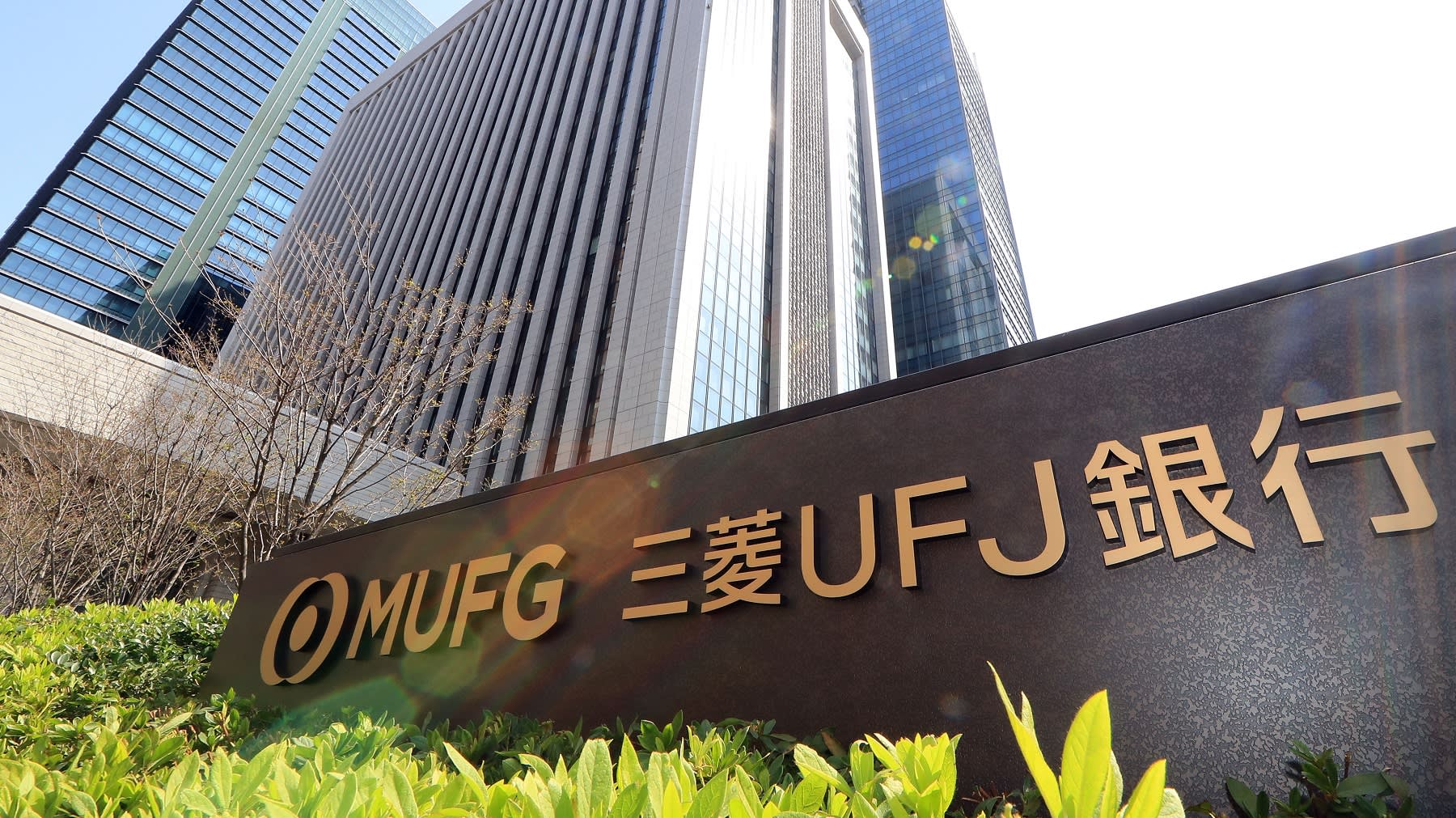 MUFG Bank's Malaysia subsidiary received authorization from that country's central bank to advise on new issuances of the bonds, known as sukuk. The unit consulted with legal experts, accountants and local authorities to determine how payouts would be treated in Japan for tax purposes, crafting a framework that makes the bonds accessible to investors.

The global Islamic bond float has climbed 60% in five years. Yet no Japanese banks had offered the bonds due to the tax implications of sukuk, which are governed by Islamic law that prohibits the charging of interest. Payouts are derived from tangible assets, including leases, and can take the form of dividends or capital gains, complicating the tax treatment.

Islamic economies such as Saudi Arabia and Malaysia continue to grow. With returns on Islamic bonds reaching 4% to 5%, MUFG will market the instruments to banks, life insurers and other Japanese institutional investors that have struggled to manage their asset portfolios amid low interest rates. Many Islamic bonds are issued by government-affiliated companies, so the risk of default is considered to be low.