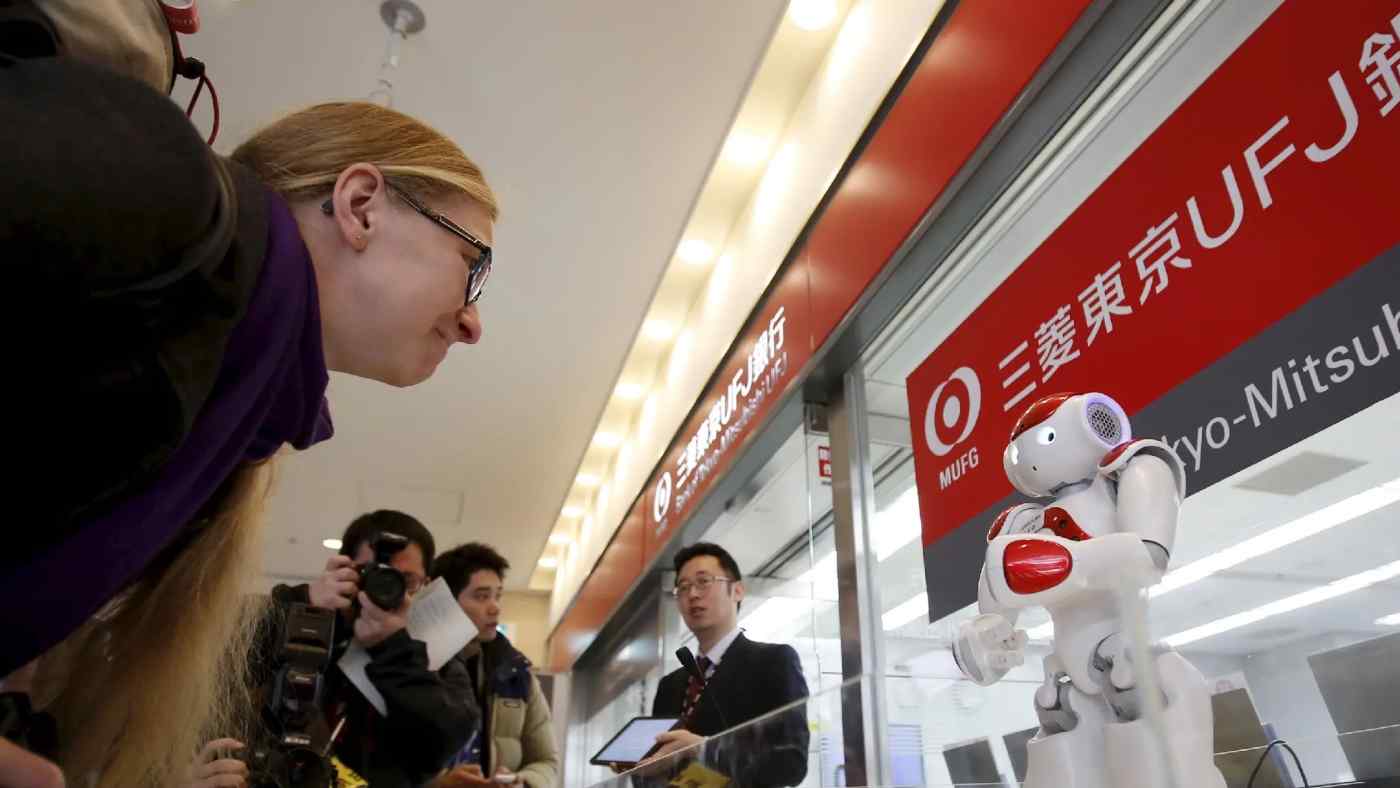 The fund ranks among Japan's largest set up by a major bank to specialize in financial technology. It will invest in enterprises in areas like payments, remittances and asset management that look ripe for collaboration in the finance business, with funding from group companies -- primarily MUFG Bank, one of Japan's largest lenders.

The bank hopes to strengthen ties with developers of promising financial technology amid a digital upheaval in the financial services industry.

Around 30% to 40% of the investment funds will go toward Japanese startups, with the rest bound for areas like the U.S. tech hub of Silicon Valley and Southeast Asia. Targets will receive a maximum of 2 billion yen over the fund's planned 10-year span.

The fund's status as a subsidiary specializing in investment lets it take stakes exceeding 5% in nonfinancial companies -- something Japanese law generally bars banks from doing. Though an exception was carved out for investment in fintech enterprises, it may be revoked in some cases.

Outsiders knowledgeable about managing assets will be brought on as president and chief investment officer of the fund. It will start with a staff of around 30, including employees reassigned from MUFG's banking operations.

MUFG Bank began investing in fintech-related startups in 2015. It has poured a total of 5 billion yen into a portfolio of dozens of targets, such as accounting software provider Freee and artificial intelligence developer AlpacaJapan, both based in Tokyo. Future investments, however, will generally be concentrated at the group's venture capital unit to help produce more results from collaboration with targets.

A number of major international banks, like Britain's HSBC, have launched fintech funds managing hundreds of millions of dollars. The corporate venture capital route lets them cultivate the businesses and turn them into promising future borrowers. With financial digitization marching onward as fields like smartphone payments spread rapidly, banks need more than ever to seek partners with advanced tech in order to develop services related to their core operations, and they are forging those relationships through investment.