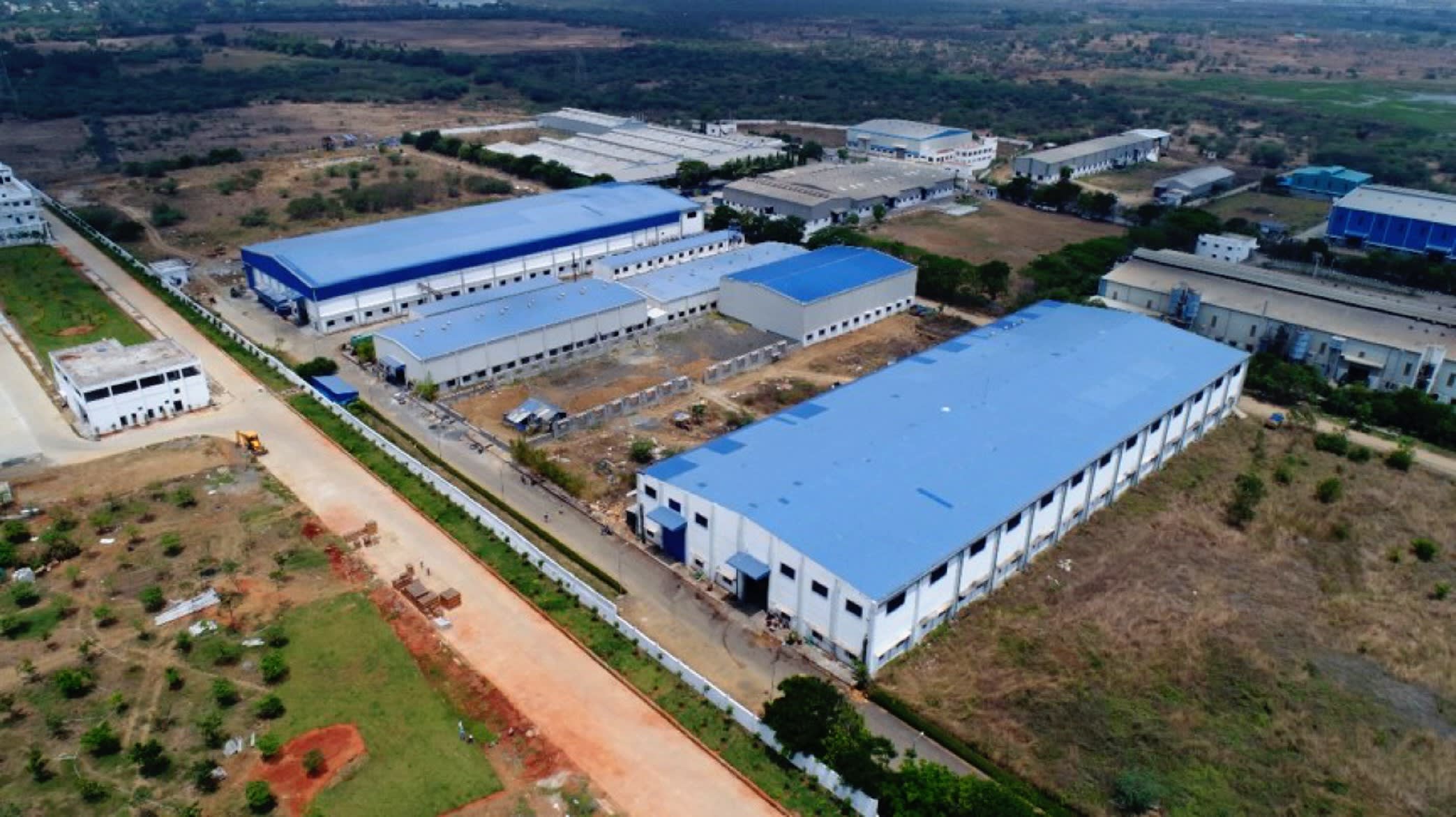 TOKYO -- Machine tool manufacturer Tsugami plans to double output capacity in India over the next several years. By both enhancing own facilities and renting floors from a neighboring factory, the maker aims to raise monthly output to about 100 units, from the current 40-50.

Amid robust economic growth in India, Tsugami wants to take advantage of the steady rise of the machine tool demand there.

The Japanese manufacturer controls about 90% stake in Tsugami Precision Engineering India, which produces precision work tools, such as small lathes used in autoparts manufacturing, at a plant in the southern Indian state of Tamil Nadu.

The local unit of Tsugami is now in talks with Proteck Machinery to use production space in the neighbor's factory standing next to Tsugami's Tamil Nadu plant. Through the arrangement, Tsugami's Indian unit will have twice its current 6,000-sq.-meter floor space for production.

Tsugami aims to finalize the negotiations by the end of March next year. Starting from the year ended this March, Tsugami plans to include the Indian operation in its consolidated financial results.

According to the Japan Machine Tool Builders' Association, the amount of machine tool orders Japanese manufacturers received for India totaled 5.6 billion yen ($51.2 million) in February, up 3.3 times from a year earlier. It was the second highest after the amount posted in June 2017. In March too, demand remained robust with a year-on-year increase of 18%, as large orders came in steadily.

The demand in India is promising, "but the market is already dominated by major local players such as Ace Manufacturing Systems," said Tsugami CEO Takao Nishijima. By enhancing production capacity as early as possible, the Japanese business seeks to build a firm presence in India.

Other Japanese machine tool builders are also keen on the Indian market. Makino Milling Machine is now constructing a technical center/showroom in India.