Itochu, which owns nearly 30% of Descente, frets over missed opportunities 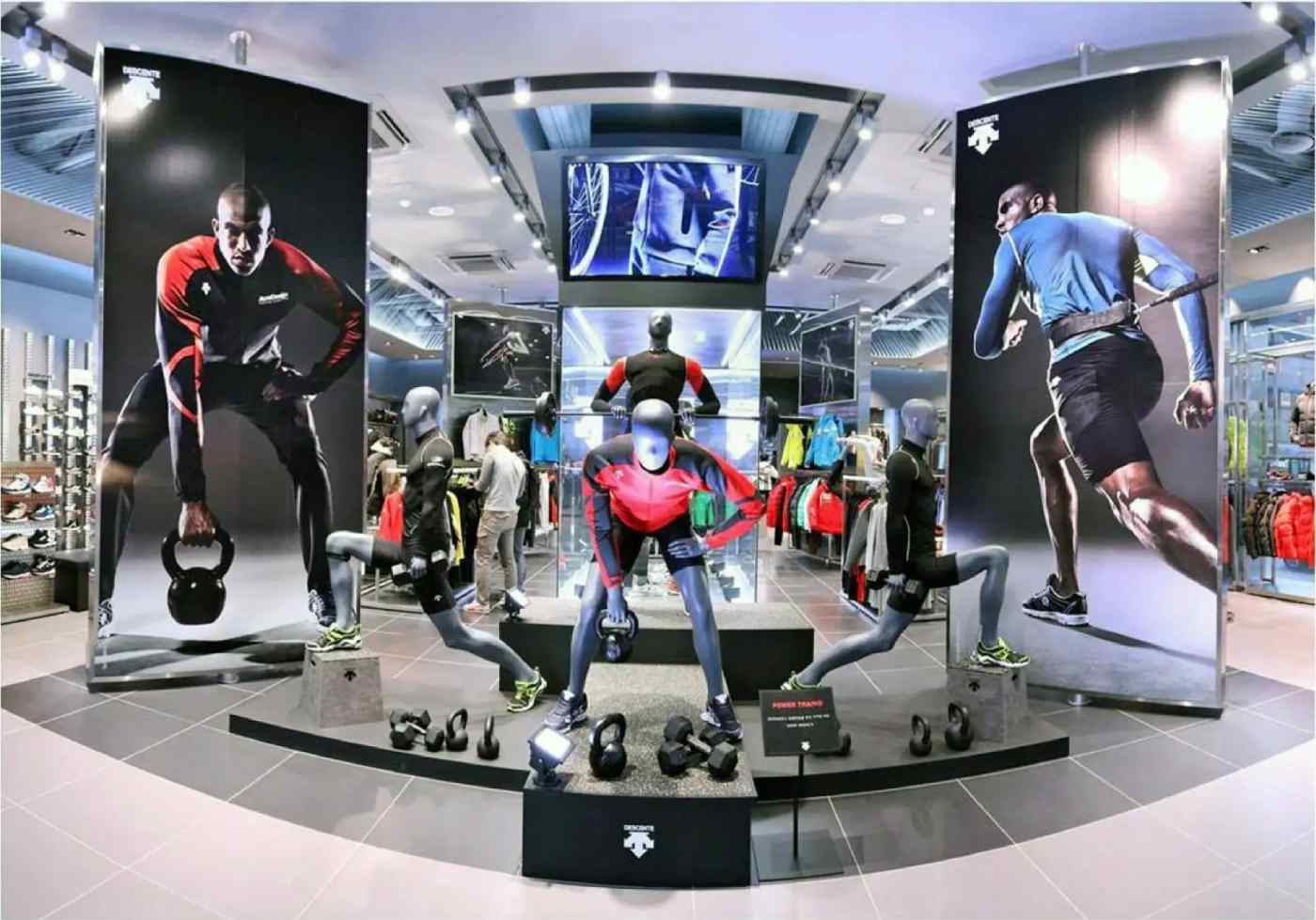 TOKYO/OSAKA -- A pillar of Japan Inc. is feuding with the management of a sportswear maker in which it holds a nearly 30% stake.

In one corner is trading house Itochu. In the other is Descente, which is doing a roaring business in South Korea but nowhere else. The dust-up puts Itochu's plans for its textile business at risk, and threatens to tie up Descente while other Asian markets keep growing.

The spat has even become fodder for one Japanese news weekly, which wrote about it under the headline, "A tape of Itochu boss Okafuji intimidating Descente president leaks."

The article was published in the Oct. 25 edition of the Bunshun Weekly Magazine, which detailed the confrontation between Itochu Chairman and CEO Masahiro Okafuji and Descente President Masatoshi Ishimoto.

Since 2017, Itochu has been pushing to increase its ownership and urging Descente to revamp its management. Ishimoto has pushed back on both counts, and in August, Descente announced a comprehensive business tie-up with lingerie and underwear maker Wacoal Holdings.

Itochu was not consulted.

Nevertheless, Itochu increased its stake in Descente to 29.8% from 25.5% in mid-October, 10 days before the Bunshun Weekly headline. Ishimoto has said he had no knowledge of Itochu increasing its stake and that he is very confused by the matter.

The two companies have long been at odds regarding overseas strategy, among other issues. Itochu had been in the habit of sending presidents to Descente, having first done so in 1994. But in 2013 Ishimoto, a member of the sportswear maker's founding family, took over after a special motion at a board meeting.

At first blush it would seem Ishimoto does not deserve to be "intimidated" by the boss of his company's top shareholder. But nearly 90% of the net profit for fiscal 2017 came from Descente Korea, according to internal data.

Descente Korea has been able to build a strong brand in South Korea largely thanks to Kim Hoon-do, who became president in 2010. Itochu is fretting because Descente's South Korea operation appears to be plateauing. "Descente needs to have a growth strategy so that it can open 1,000 stores in China," an Itochu executive said.

But Descente management appears more concerned with protecting its standing as a maker of quality goods.

Descente's Mizusawa factory in northern Japan produces a down jacket that sells for 100,000 yen. Since the luxurious winter coat hit stores in 2008, it has gained a following among a range of consumers smitten with its functionality and good looks. Descente is proud of producing garments like this down jacket, but is cautious about rapid overseas expansion.

Descente is not necessarily loath to expand abroad, but the company wants to ensure that it can do so while protecting its reputation for manufacturing prowess.

It has had wholly owned subsidiaries in Shanghai and Hong Kong for more than a decade now. In 2016, it also partnered with Chinese sporting goods maker Anta and Itochu to establish a venture to handle the Descente brand in China.

But management is concerned that the Descente brand could be tarnished if it expands overseas operations without proper planning.

Rival Goldwin has spent 10 years fostering its outdoor business, and it now directly runs outlets that sell The North Face products. In the first half of fiscal 2018, Goldwin posted record high sales.

Itochu believes the Descente brand is capable of earning annual net profits of $46.1 million in each of three countries -- China, Japan and South Korea.

But Descente is not on the path to becoming the Asian brand that Itochu envisions, and perhaps Itochu itself is partly to blame.

Descente plunged into a financial crisis in the 1980s and again in the 1990s. In the first case, excessive inventories at flagship brand Munsingwear were the culprit. In the second, its license with Germany's Adidas, which the Japanese company relied on for 40% of its sales, was not renewed.

Itochu helped rebuild Descente on both occasions, which may have left Descente feeling humiliated and eager for independence from Itochu.

But this time, Itochu may have a not-so-ulterior motive. Its "centerpiece textile business lacks momentum," a source said. "Management probably wants to prop it up immediately with Descente as the pillar."

In November, Ishimoto and Itochu executives held a negotiating session. Itochu called on Descente to accelerate its expansion in Asia. "Is our power alone not good enough?" Ishimoto asked. "It's not good enough," came the reply.

Wacoal Holdings President Hironobu Yasuhara, who is fully aware of the confrontation between Descente and its top shareholder, shrugs at the matter. "We want to continue our alliance [with Descente]," he said.

But the effects of the Descente-Wacoal business alliance are limited, and the way the industry now stands, Descente cannot expect strong domestic growth.

As long as its management feuds with Itochu executives, Descente risks falling further behind the industry's rapid changes and the companies that are driving it.