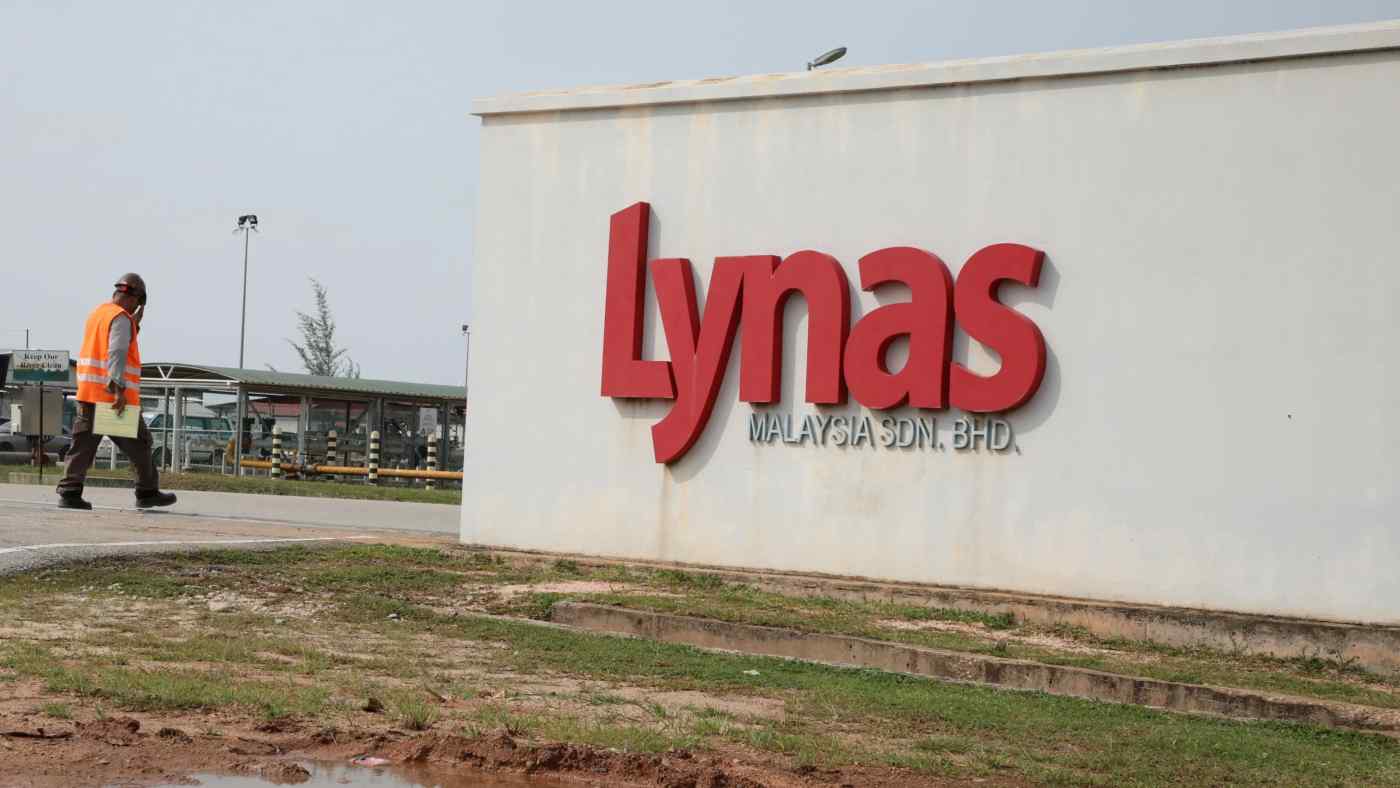 KUALA LUMPUR -- The Malaysian government has granted a six-month extension to Australian-based Lynas's $800 million rare earths processing plant, putting to rest uncertainties that have been swirling around the controversial project since the government's historic election victory in May last year.

The approval could have global repercussions, as Lynas is the world's only major rare-earth producer outside China. With the trade war heating up, there have been concerns of Beijing weaponizing its dominance of the supply of rare earths, which are used in everything from smartphones to electric cars to cruise missiles.