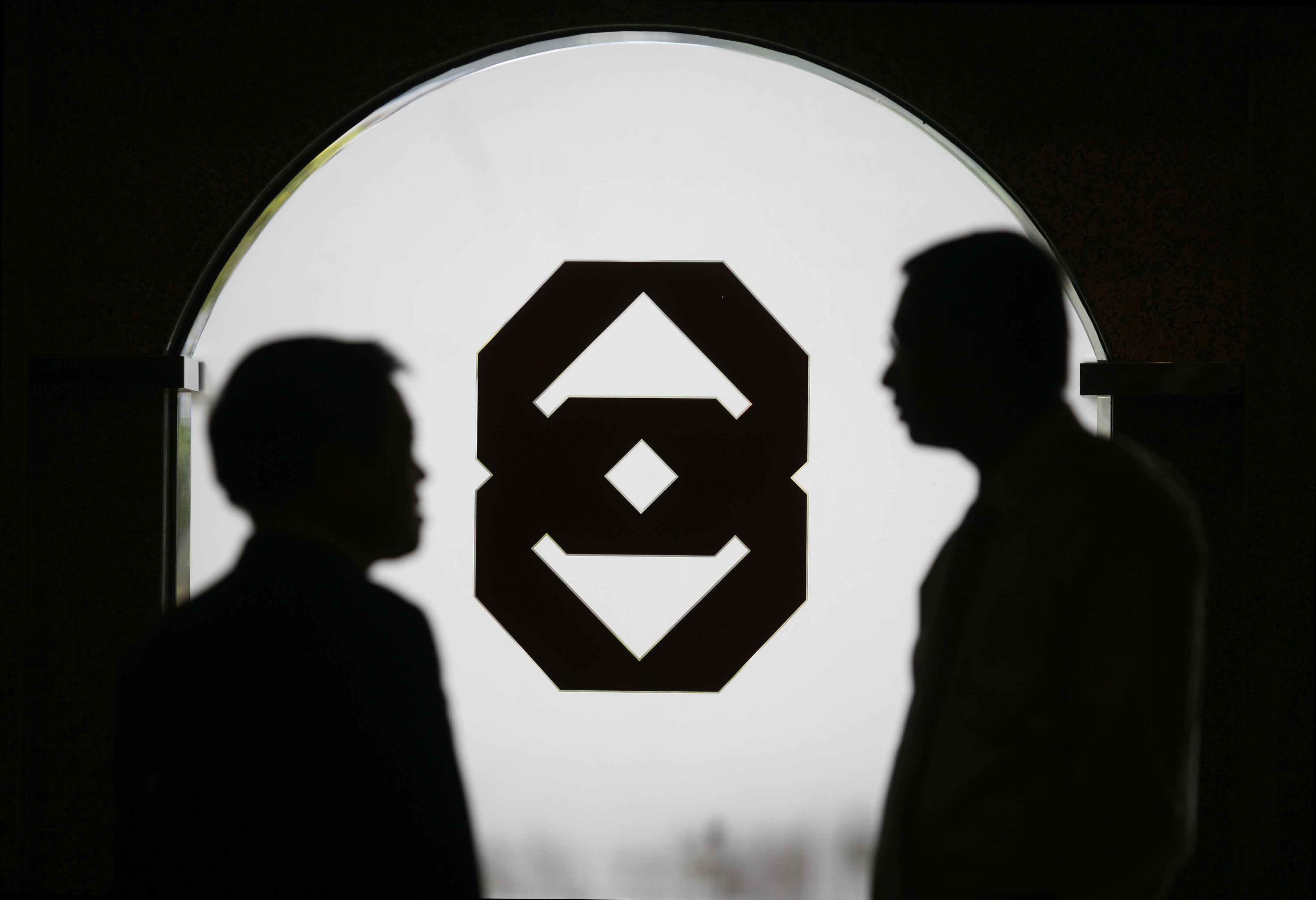 Net profit improved to 5.47 billion ringgit ($1.4 billion), compared to 5.2 billion ringgit the year before. Net interest income increased by 7.2% to 7.41 billion ringgit, backed by a loan growth rate of 3.6%. The group has a strong customer base in the retail consumer and commercial banking segment, where lending for property purchases and to small and midsize enterprises accounted for 53% of pretax profit.

Net fee and commission income jumped by 11% to 1.73 billion ringgit, outperforming 2016's 1% growth as the group boosted its non-interest revenue amid fiercer competition. The growth of its net return on equity slowed from 16.5% in 2016 to 15.8% last year, suggesting intense rivalry with more than 20 other lenders in a market of about 33 million population.

Even so, Public Bank said its "effective organic growth strategies and sustainable business model" helped to keep its gross impaired loan ratio at 0.5% and cost-to-income ratio at 32%, against the industry average of 1.5% and 46% respectively.

On a quarterly basis, net profit grew by 0.2% to 1.48 billion ringgit in the October-December period, dragged down by impairment on assets.

The strategy of organic growth and a business model focusing on retail banking will continue to drive the group forward, said Teh Hong Piow, Public Bank's founder and chairman, in a statement. This includes expanding its presence in the region, even as overseas operations contributed only 10% to the group's pretax profit. In particular, it will be expanding in Vietnam, where the group added six retail outlets in 2017, bringing its total number of branches to 13.

The group also has a presence in Hong Kong, China, Cambodia, Laos and Sri Lanka.