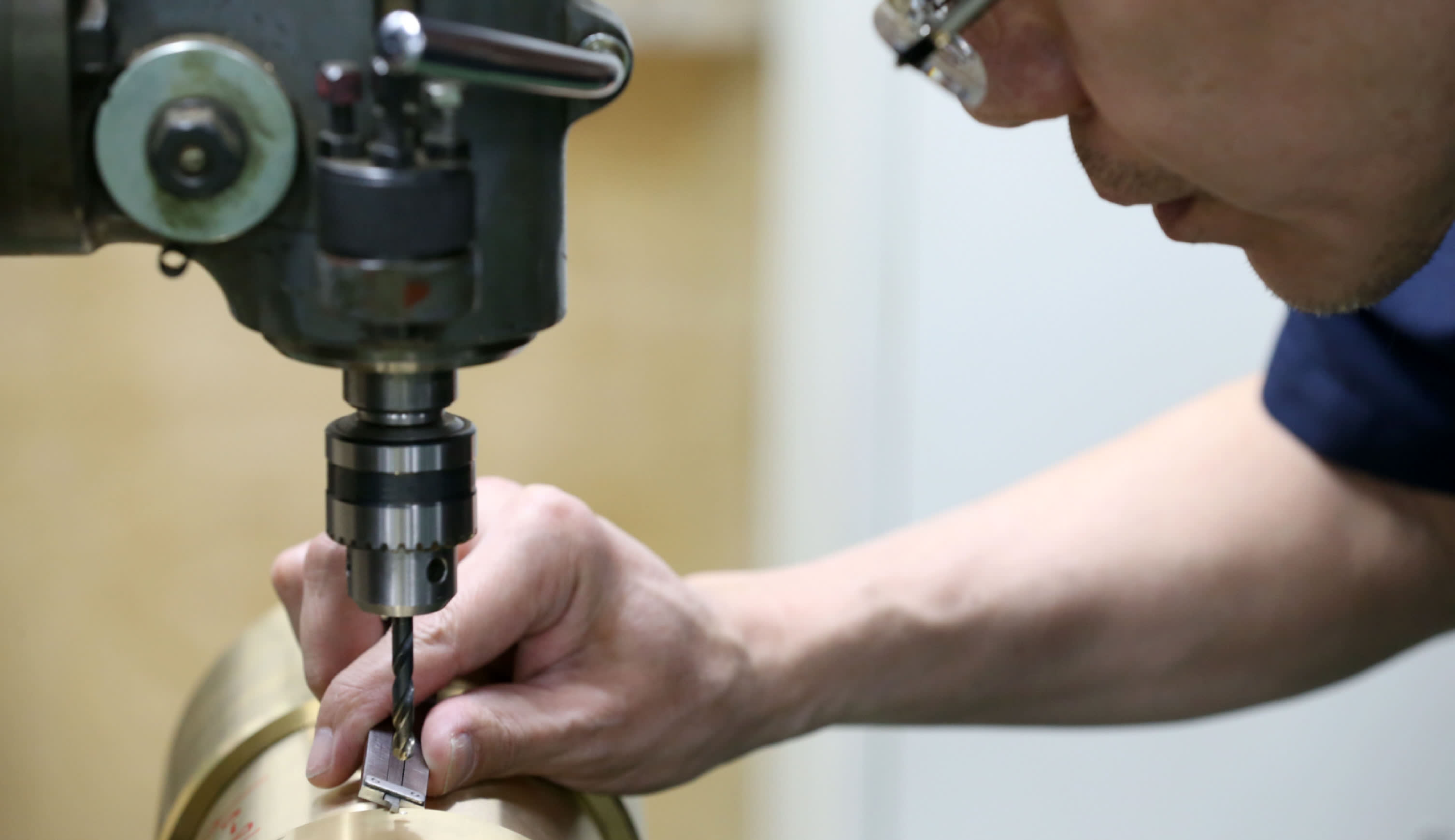 TOKYO -- Japanese manufacturers Denso and Komatsu will ensure that their domestic supply chains remain intact by helping small-to-midsize component makers groom a next generation of leaders.

Denso, a big maker of autoparts, will provide such succession support to about 100 suppliers. Candidates in their 30s and 40s will be selected to take part in a one-year program where they will learn business management, human resources development and other skills.

Construction equipment manufacturer Komatsu will institute a training program for youth organizations formed by its network of suppliers. This will complement an arrangement where young candidates from suppliers are invited to take part in Komatsu's own executive training.

Taking a different approach, the Toyota Motor group will ramp up buyouts of parts makers in danger of going out of business due to a lack of successors. The effort will be spearheaded by the trading house Toyota Tsusho, which purchased Kyowa Sangyo, Japan's largest producer of car sun visors, late last year.

To fulfill the 30,000 parts needed to assemble a vehicle, automakers rely on many small and midsize companies, as well as family-owned workshops, to serve as second- and third-tier suppliers. But throughout Japan, 1.27 million businesses run by managers who will be older than 70 in 2025 have not named successors, government data shows. That covers about half the businesses with aging managers.

If left alone, about 6.5 million people will lose their jobs and Japan's gross domestic product could fall by about 22 trillion yen ($192 billion).

For one component maker, a key supplier with no successor decided to sign off on an abrupt takeover. The component maker managed to keep the supplier in the fold, but the event underscores the risk of a similar crisis cropping up again.

On top of that, small and midsize companies possess specialized technical capabilities, and workshops have their own presses and metal processing techniques. If these businesses were to disappear, it would be difficult to find replacements and product quality could suffer.

The Japanese government has stepped in to resolve the problem by rolling out legislation in April that offers total deferments on stock transfers and inheritance taxes for small and midsize companies that hand a business over to a successor.