TOKYO -- For years, 100 million was a sacred number for Asahi Super Dry, Japan's favorite beer. For since 1989, just two years after its debut, Asahi Breweries had sold at least that many cases. It was a point of pride and a number that rivals could only dream of.

No longer. Domestic sales of Super Dry fell below 100 million cases in 2017 for the first time in 29 years, Asahi Breweries said this week. They were only about half their peak in 2000. 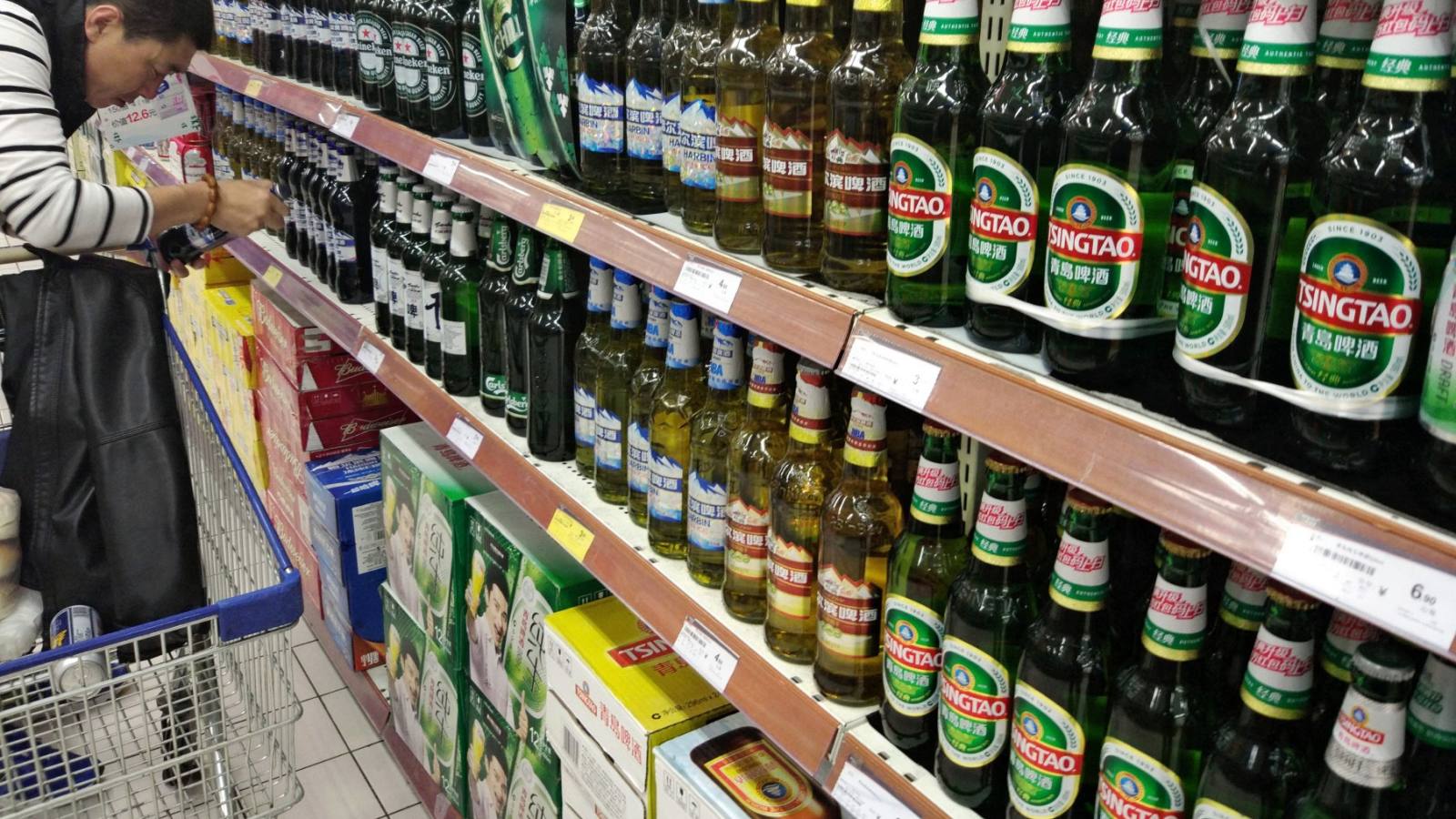 Fosun picks up Asahi's stake in Tsingtao as it turns to food, beverages

While Super Dry is still the biggest selling beer in Japan, the domestic market has been shrinking by around 1% a year as the nation's population declines and consumer tastes fragment. Given Super Dry's huge presence, its sales are taking a worse beating than those of other brands. So the brewer is redefining success, shifting its focus away from volume and toward profitability. 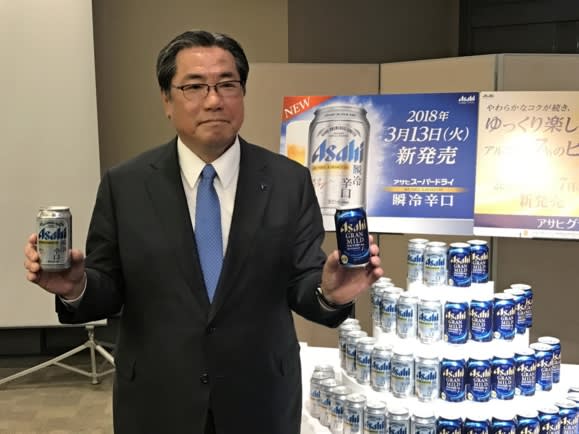 "We will make this year the first year of our beer reform," said Asahi Breweries President Shinichi Hirano at a Jan. 9 gathering in Tokyo to announce the company's new business plan.

The company has long treated Super Dry as a "sanctuary" revenue earner because of its extraordinary sales power, and has been reluctant to come out with new products for fear of undermining this sanctuary. Super Dry has had a "spell" over the company, an executive said.

But with sales slowing so significantly, Asahi has begun to wake up to reality and is starting to come out with new products. It is set to introduce a number of newly acquired European brands to the Japanese market starting this spring.

The company is also switching up its global strategy. It has shifted away from teaming up with local partners to chase big sales in huge Asian markets like China and Indonesia. Instead, it will focus its attention on the upscale segment of each market.

In December, Asahi unloaded its entire stake in China's Tsingtao Brewery to Fosun International and others. Meanwhile, in South Korea, it will introduce its "freshness-ensuring" techniques for Super Dry, looking to add to its already market-leading share of the country's imported beer market.

"We will make this year the first year of our beer reform," said Asahi President Shinichi Hirano said in Tokyo on Jan. 9 to announce the brewer's new business plan.

As part of its strategic shift to higher-end products, Asahi acquired several European brands from Anheuser-Busch InBev for a total of 1.2 trillion yen ($10.65 billion) over the past couple of years. Its new strategy includes the international promotion of higher-end products such as Pilsner Urquell of the Czech Republic, and Peroni of Italy.

In Japan, Hirano said Asahi will launch a marketing offensive for new beer products that use ingredients permitted under a new definition of beer that the government is set to introduce this spring to prepare for unified tax rates for different beer categories in 2026.

But filling the revenue hole left by Super Dry's retreat will not be easy. The company has yet to develop any new bread-and-butter products in the same league, and Super Dry's steadily flagging sales could even threaten the company's financial foundations.

Asahi estimates that domestic sales of Super Dry were 97.94 million cases for 2017, down 2% from the previous year. It forecasts another decrease of 2.4 million cases in 2018. One case is equivalent to 20, 633-milliliter bottles. 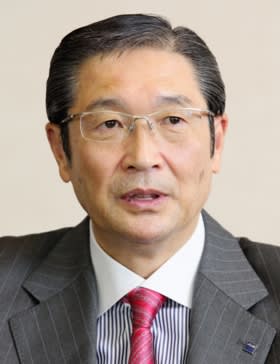 But Akiyoshi Koji, president of Asahi Group Holdings, which owns Asahi Breweries, said the company was no longer so focused on sales volumes, and the decline below 100 million cases was hardly significant.

"Japanese beer makers used to concentrate too much on taking a bigger share than rivals by selling products at a loss," Koji told The Nikkei in an interview. "Today's consumption is more dynamic. Companies are now expected to create added value that serves as a yardstick for consumers in choosing products."

Asahi had been spending heavily on promotions to maintain Super Dry sales above 100 million cases, and with sales dropping below that threshold, Asahi has been relieved of the burden of this "mandatory" spending. "Undercutting rivals will not increase consumption," Koji said.

Investors welcomed Asahi's strategic shift from quantity to quality, sending the stock of Asahi Group Holdings to an all-time high on Tuesday. Asahi was lauded for its "clear shift to the promotion of luxury beers," said Tomonobu Tsunoyama of Mitsubishi UFJ Morgan Stanley Securities.

But the steady erosion of the position of its mainline product may create difficulties in generating funds for overseas operations and future investments.

Asahi released Super Dry in the 1980s when the market was dominated by more bitter-tasting lagers. Sales of the brand topped 100 million cases for the first time in 1989, peaking at 190 million cases in 2000. Speedy shipments to retain product freshness contributed to the sharp sales increase.

The brand has since maintained its market dominance, with sales exceeding 100 million cases per year.