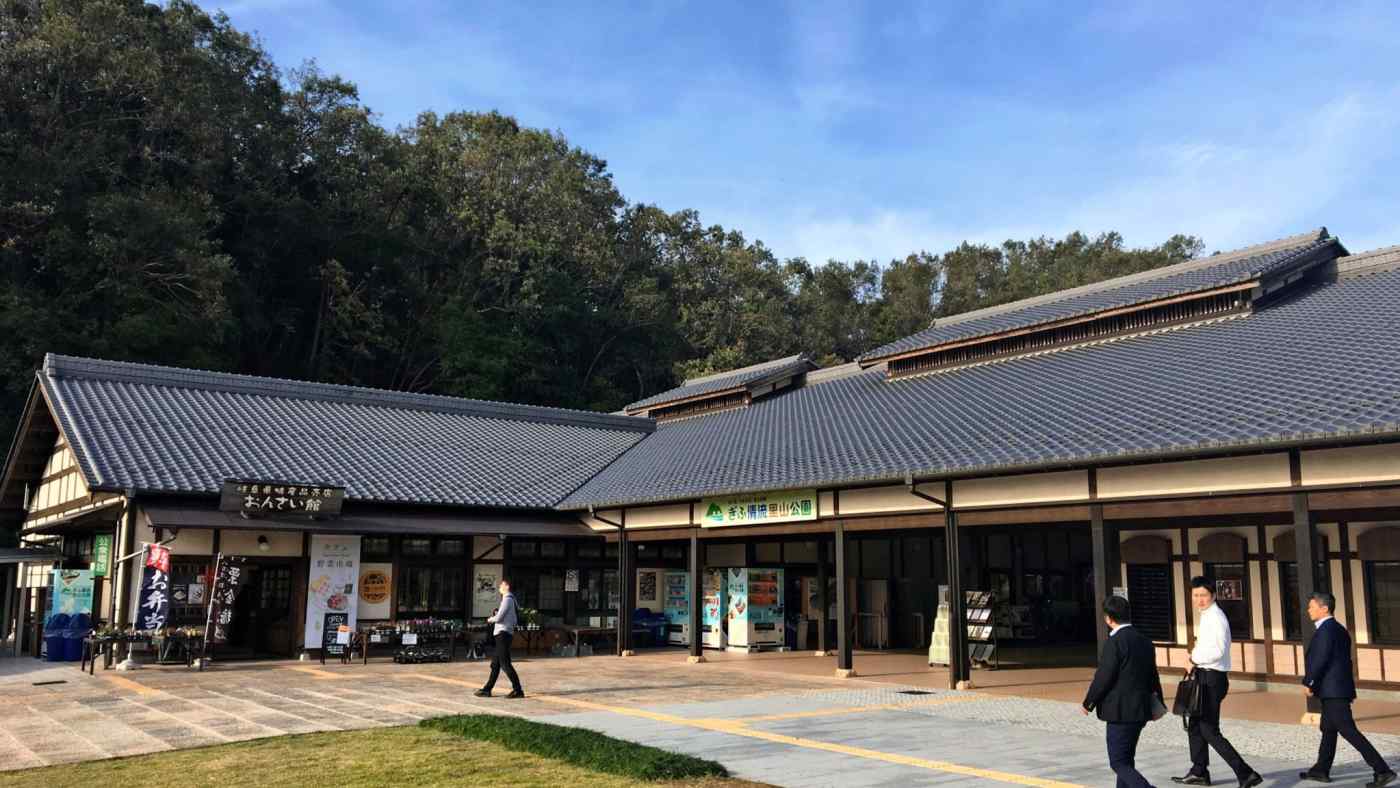 This roadside rest stop in Gifu Prefecture will soon be joined by a hotel built by the Sekisui-Marriott collaboration with assistance from the municipal government.
HIROYUKI KOIZUMI, Nikkei staff writerNovember 10, 2018 20:50 JST | Japan
CopyCopied

TOKYO -- Tourists to Japan will have an easier time experiencing some of the country's lesser-known destinations as U.S.-based Marriott International partners with Japanese homebuilder Sekisui House to launch a chain of rural hotels.

The hotels will be built adjacent to roadside rest stops, giving tourists a chance to experience local food, culture and history. About 15 of the three- and four-story hotels are already on the drawing board, with plans to open in 2020 or later in five prefectures, including Gifu and Kyoto in the south-central part of the country. Up to 50 hotels are being considered nationwide.

Sekisui will establish a subsidiary to operate the chain, while Marriott will lend its expertise for training and other tasks. Sekisui is also expected to work with financial institutions to establish a development fund for the project, which will lease sites for the hotels from local governments and others to keep a lid on investment costs.

The move comes in response to a dearth of accommodation in rural areas, which have seen a recent surge in foreign tourists.

The government has set a target of 40 million foreign visitors in 2020, compared with a record 28 million in 2017. It hopes to steer more of them off the beaten track to spread the benefits of the tourism boom to rural municipalities. More visitors are starting to do this, but most new accommodations are going up in major cities, sending Marriott and Sekisui to search for opportunity elsewhere. 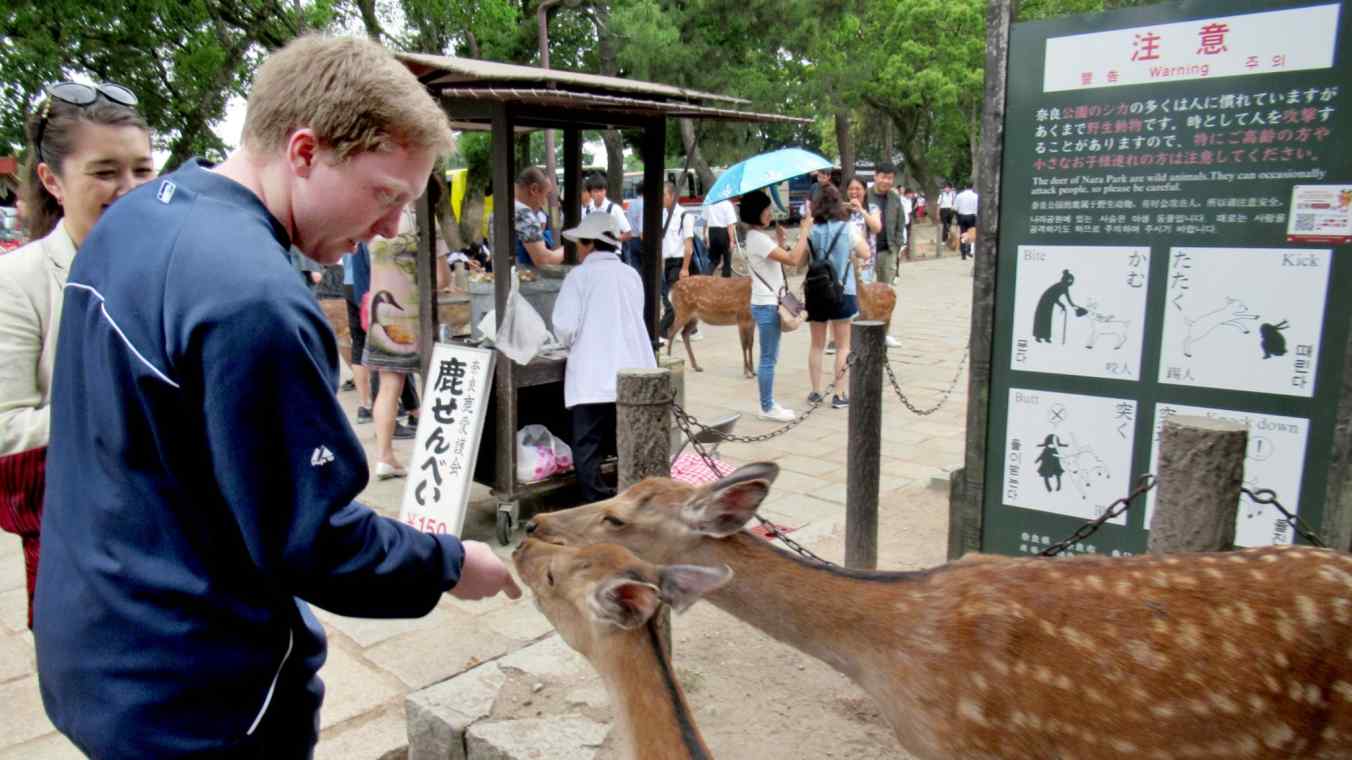 Although details of the project such as hotel specifications and project costs have yet to be finalized, room rates will average between 10,000 and 15,000 yen ($88 and $132) -- considerably less than rates at Marriott's luxury hotels in cities.

Marriott and Sekisui House have already cooperated on two luxury hotels, The St. Regis Osaka and The Ritz-Carlton, Kyoto. In 2021, the partners also plan to open the country's first W Hotels in Osaka.

The roadside hotel project will be a win-win for both companies, allowing Marriott to expand its customer base in Japan, while Sekisui House obtains access to the American's vast global network.

Rural areas are expected to host significantly more foreign visitors in the future. According to the Japan Tourism Agency, stays by foreigners outside the major metropolitan areas accounted for over 40% of all foreign stays for the first time in 2017.

But a nationwide shortage of accommodations will be the norm. According to estimates by the Tokyo unit of U.S.-based CBRE Group, a commercial real estate services company, the prefectural capitals of Sapporo, Nagoya and Fukuoka will see a combined shortage of about 7,000 guest rooms by 2020.

All the new roadside hotels will be in small, out-of-the-way cities and towns -- markets traditionally served by Japanese inns. This situation is bound to change as Marriott and Sekisui move in.