Shift from coal and nuclear opens opportunities for Japan contingent 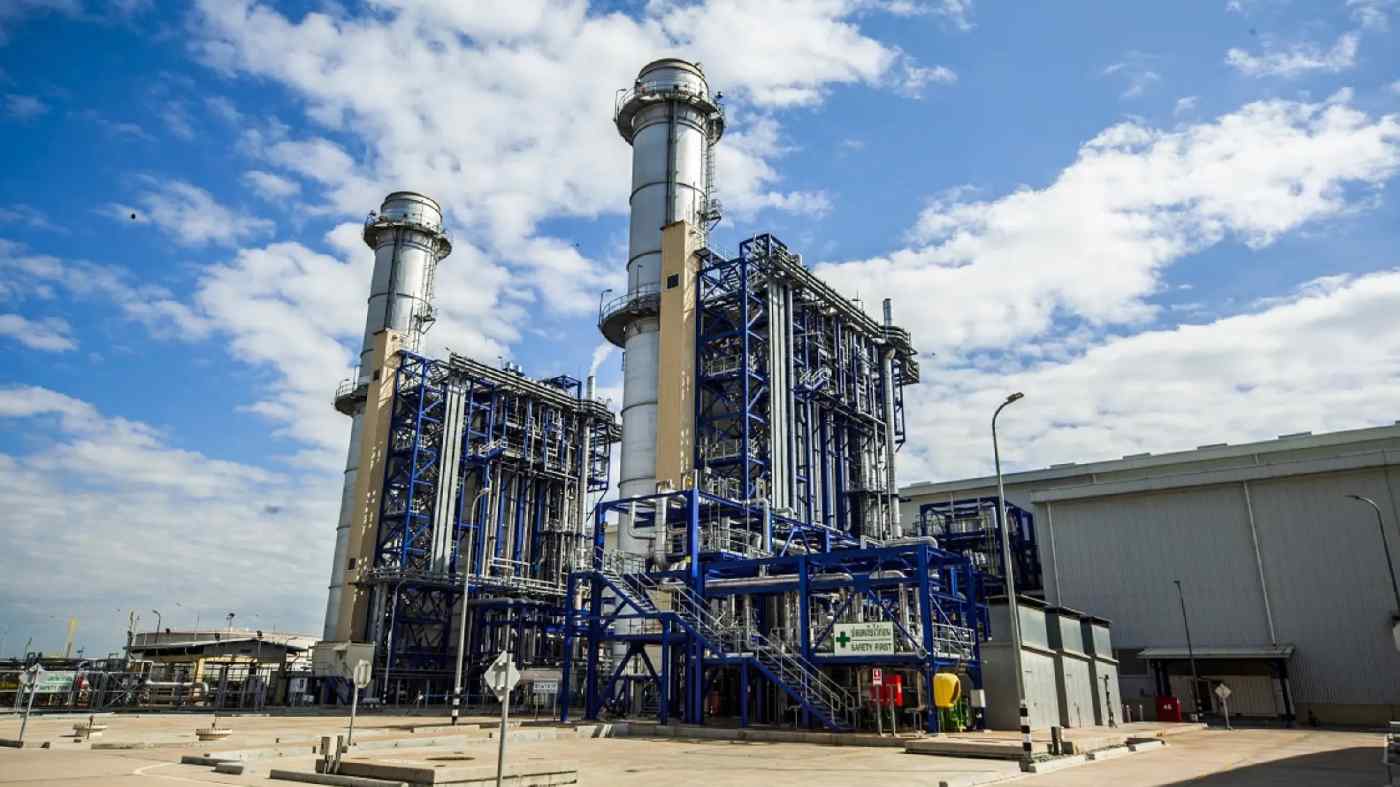 The partners won the order from state-owned Taiwan Power Co. in mid-February. Two 1-gigawatt combined-cycle gas power plants -- among the largest in the world -- will go online by 2022 in a coastal area of Taoyuan, about 40 kilometers from Taipei.

Marubeni and GE offer a technology that employs waste heat to generate power efficiently, with construction costs relatively low as well. Marubeni's water treatment and transformer equipment is being designed at a Thai technology center it set up in 2016, helping to keep costs in check.

As environmental awareness grows in Taiwan, aged coal power plants are going out of service. The public has also grown wary of nuclear power after the 2011 Fukushima meltdown in Japan. And while Marubeni's rivals Mitsubishi Corp. and Mitsui & Co. are developing offshore wind power, there are fewer power plants capable of supplying electricity steadily.

In 2017, Taiwan's power supply cushion fell far below the 15% benchmark for a stable grid, to 7%, and power outages affected the entire island during August. The government is turning to natural gas plants, which emit just half the carbon dioxide of coal power.

The island's authorities aim to suspend all nuclear plants by 2025 and envision natural gas generating 50% of domestic power supply, up from 31% in 2017. Taiwan intends to build 1 GW gas power plants in 10 locations, and will start the bidding process for five this year. Marubeni hopes to win more of those orders.

Taiwan intends to fuel the plants with liquefied natural gas imported from the U.S. and Australia. To accommodate the influx, plans call for doubling the capacity of the island's LNG receiving terminals in 2027 from the current 18.5 million tons.

Japan accounts for around 30% of global LNG imports. Considering many Japanese companies have built up expertise in gas power and LNG terminals, the shift in Taiwan's energy mix may present fresh opportunities in these sectors.