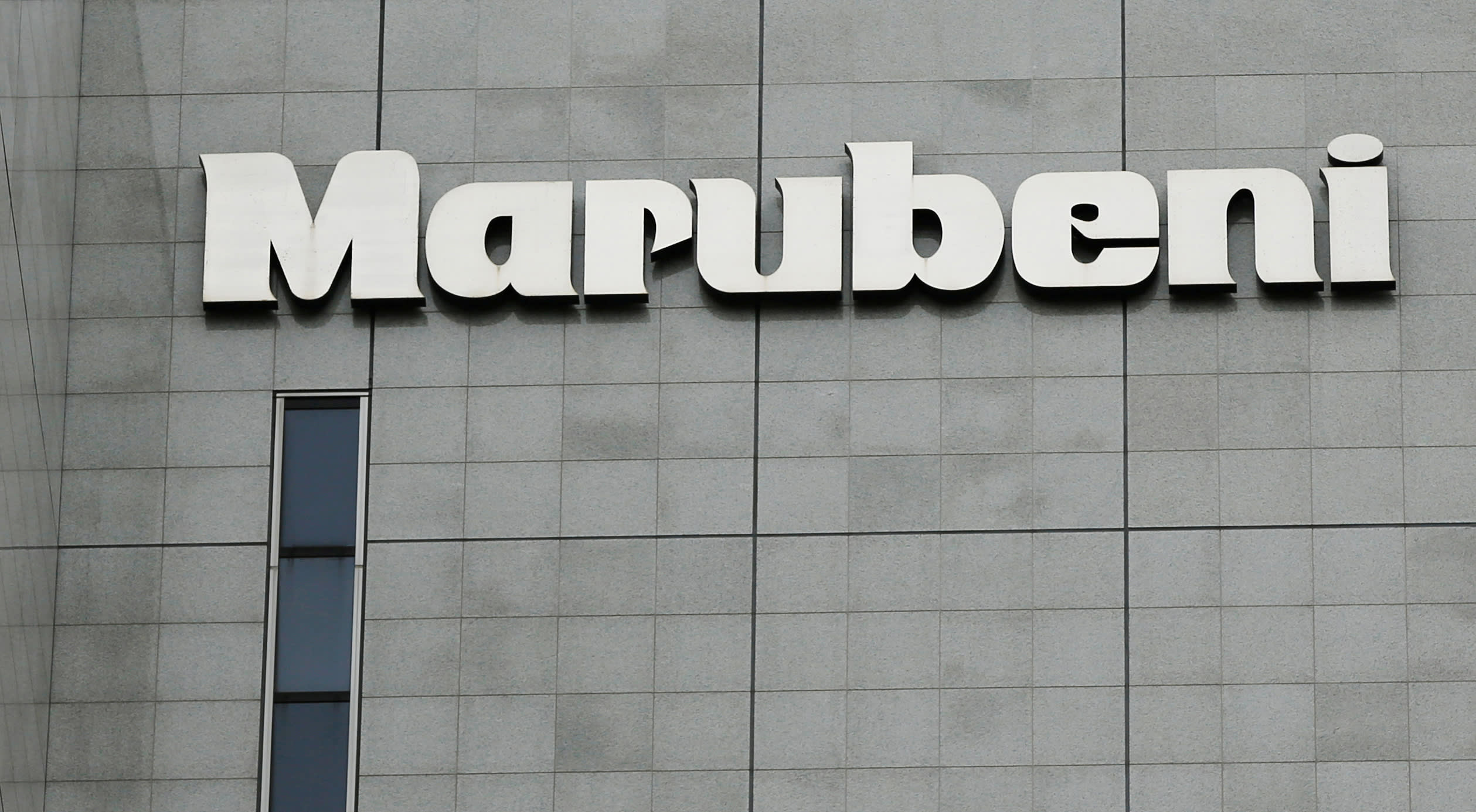 Marubeni plans to cut its stakes in coal-fired power plants worldwide in half by 2030.   © Reuters

TOKYO -- Marubeni is winding down its involvement in coal-fired power generation to reduce its carbon footprint and improve its reputation for good governance.

The Japanese trading house has decided to stop investing in new coal power plants and cut its stake in existing facilities in half by 2030.

The company will shift human and financial resources out of coal power generation, which emits huge amounts of carbon dioxide, and into greener renewable power, which is becoming an increasingly important part of the world's energy mix.

Marubeni's decision comes amid a shift away from coal and mounting pressure on businesses to place more weight on environmental, social and governance factors, known in the financial industry as ESG.

Marubeni owns interests in more than a dozen coal power plants around the world with a total generating capacity of 3 gigawatts, equivalent to the output of about three nuclear reactors. The company plans to reduce its stake in these plants by half by 2030, mainly through replacing assets. It is already in talks to sell off its stakes in several coal-fired power plants.

Marubeni also says it will, in principle, refrain from investing in new coal power projects, focusing instead on developing solar and other renewable energy sources. It is aiming to double the share of clean energy in its total power generating capacity to 20% by 2023.

Marubeni has interests in power plants worldwide equivalent to 12 GW of capacity, the largest among Japanese trading houses. Marubeni and other Japanese trading companies, with sprawling global portfolios, are involved in the power business because it offers stable revenue.

Institutional investors around the world are putting more emphasis on "socially responsible" investing. Although the definition is broad, it includes avoiding holding shares in companies engaged in environmentally harmful activities.

The trend is creating strong headwinds for companies that rely heavily on inexpensive coal power. A fund affiliated with the Irish government, for instance, has decided to sell all assets related to fossil fuels over the next five years.

Power companies in Western countries are leading the move away from coal. Engie of France announced in 2015 that it will not build new coal-fired power plants. Spain's Iberdrola has decided to pull out of the coal power business by 2025.