Japanese trading house eyes partnerships, will follow suit in US and China 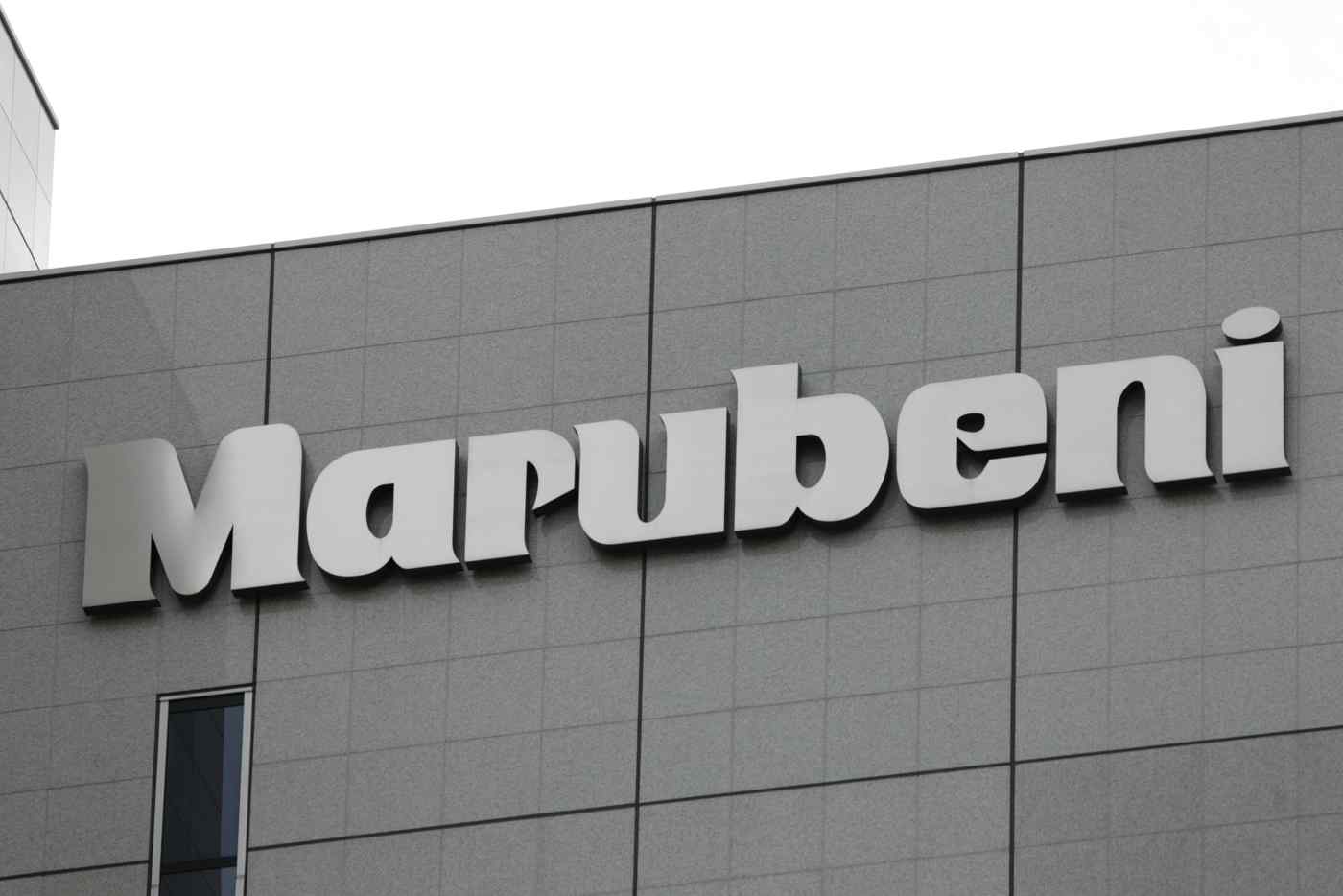 TOKYO -- Marubeni will open an Israeli office this year to study startups in the so-called Silicon Valley of the Middle East, as the Japanese trading house hopes to cultivate partnerships in cutting-edge fields such as artificial intelligence and the "internet of things."

The Tel Aviv office will debut as early as April. Israel has captured the attention of venture capitalists worldwide thanks to the country's efforts to promote startups. Many businesses are being created in a broad range of fields including cybersecurity and autonomous driving. Universities such as Technion-Israel Institute of Technology produce promising startups.

Marubeni's peer Mitsui & Co. maintains an office in Israel, while Sumitomo Corp. plans to open one in fiscal 2018.

Marubeni intends to set up offices that specialize in gathering information about startups in the U.S. and China as well. The U.S. location will be in Silicon Valley, while Shenzhen and Beijing are among the possibilities in China.