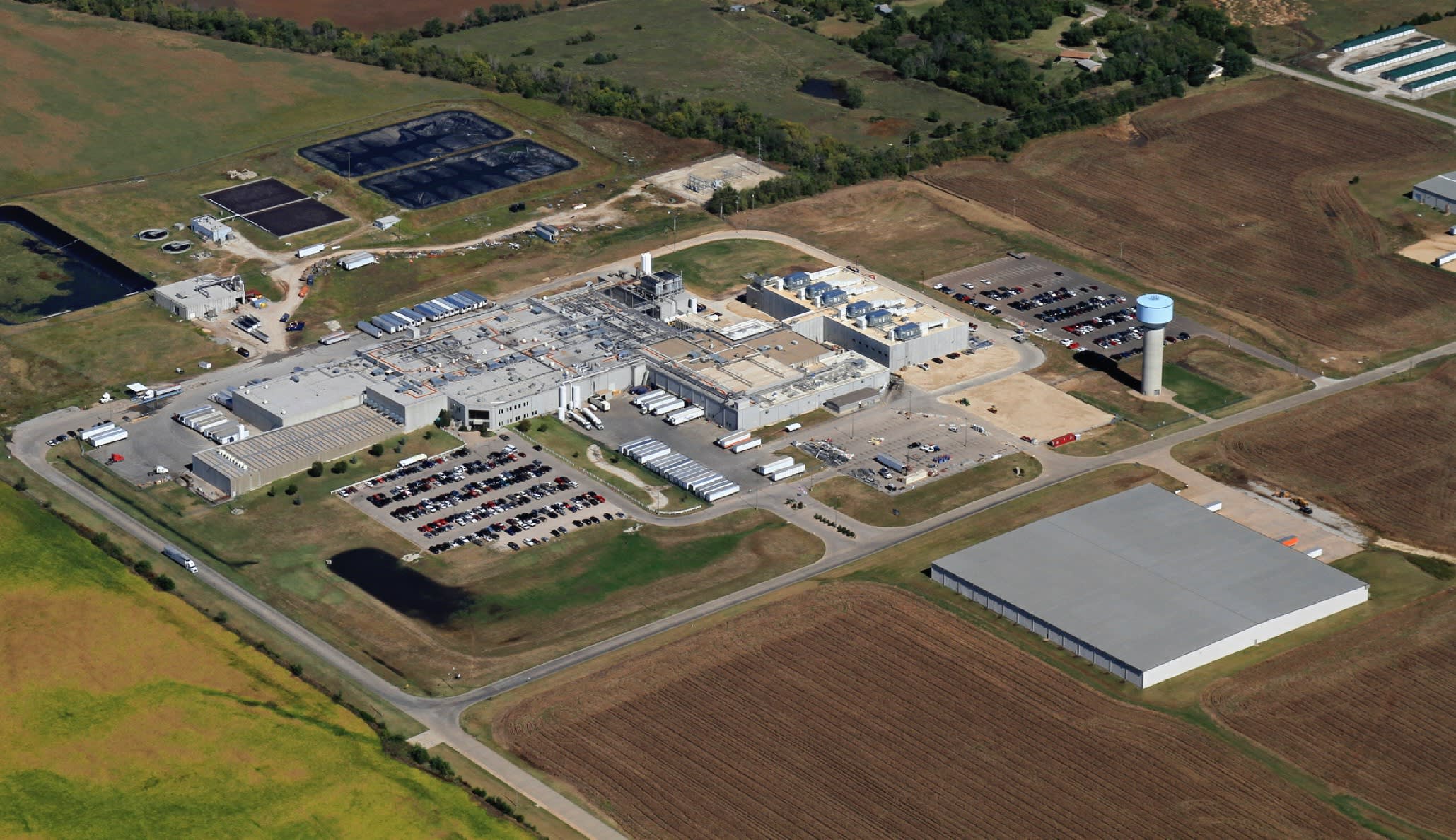 TOKYO -- Marubeni has added a U.S. beef processor to its portfolio, anticipating greater exports to China after Beijing lifted a long-standing ban on meat from American cattle in June.

The Japanese trading house on Tuesday acquired all of Kansas-based Creekstone Farms, a distributor of premium beef, in a deal worth about $170 million, including liabilities. With the resumption of American beef exports to China, Marubeni expects the country's appetite for the meat to grow as its middle class expands.

Creekstone, which recorded $550 million in sales last year, processes beef for sale to supermarkets and restaurants. It is the 12th biggest U.S. beef producer by volume and among the top processors of premium beef. In 2016, Creekstone processed about 250,000 head of cattle, with about 80% of the beef going to U.S. consumers and the rest shipped to Europe, Japan and other countries.

The U.S. company got its license to export to China soon after the beef ban was lifted last month. Marubeni will aim for sales of $620 million at Creekstone in 2020 by increasing exports to China and other emerging markets.

Marubeni has been exporting American beef to Japan for over 40 years. In 1988, it purchased Australian feedlot operator Rangers Valley, which currently ships 40,000 head of cattle annually and sells beef in Australia, Japan, China, South Korea, Europe and the Middle East. Marubeni will use these sales channels to expand Creekstone's exports.

Worldwide beef consumption reached 68.3 million tons in 2016 and is projected to increase by over 10% to 76 million tons this year, thanks partly to population growth in emerging markets, according to the Organization for Economic Cooperation and Development and other sources.

China's decision to lift the beef ban, which had been in place since 2003 following U.S. outbreak of mad cow disease, came on the heels of an agreement in May with the administration of President Donald Trump on a 100-day plan to correct trade imbalances. Marubeni sees changes in trade policy among major economies as business opportunities.

Fellow trading house Itochu invested in Canadian pork producer HyLife Group Holdings in 2013, and now imports its meat to Japan. If the Trans-Pacific Partnership enters into force and import tariffs fall, that may provide a tailwind for sales of pork from Canada.