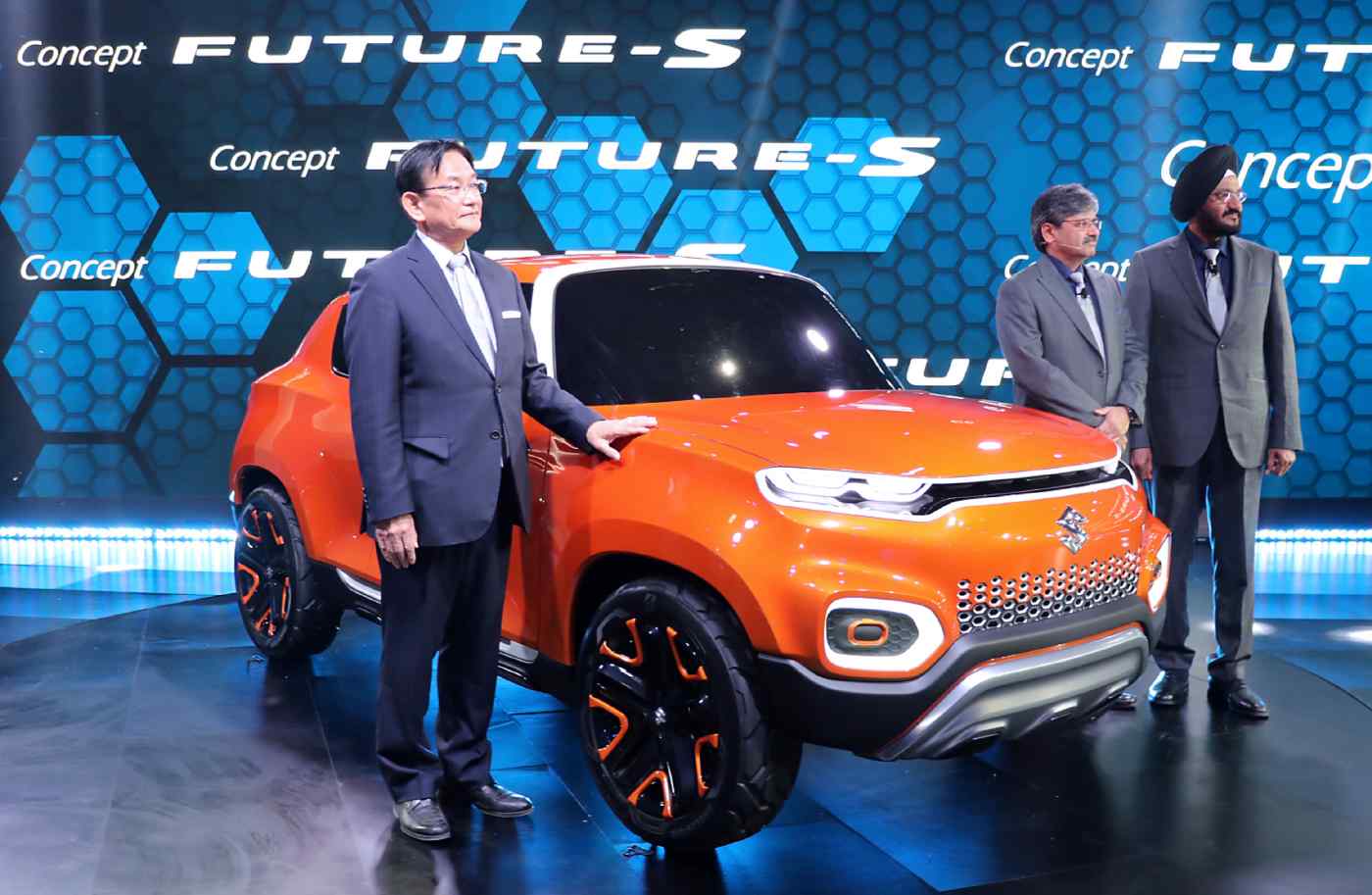 Maruti Suzuki, which is majority owned by Japan's Suzuki Motor and already India's biggest carmaker, sold 1.78 million vehicles during the year ended in March, or 13.4% more than in the year prior. Net sales climbed 16.7% to 781 billion rupees ($11.7 billion) and net profit grew 5.1% to 77.2 billion rupees. Its share of the market climbed 2.7 percentage points.

Bhargava also pitched greater adoption of vehicles running on compressed natural gas as a way to cut back on crude oil import costs and pollution, amid the government's push for electric vehicles. India imports about 80% of its crude oil requirements.

On the Indian government's electric vehicle plans, Bhargava pointed out that the country's car market is dominated by affordable small cars, the electrification of which would carry a huge price tag.

"The Indian market is different from every other market in the world," he said. "We have 75% of the cars under 4 meters [in length] and under 500,000 rupees in terms of price. There's no market in the world which has this kind of dominance by small cars."

The chairman pointed out that electrifying a vehicle at current battery costs would increase the price by 600,000 to 700,000 rupees. "Now if you add this extra cost to a 500,000 rupee car, I don't think anybody would buy it. Affordability becomes a huge problem." 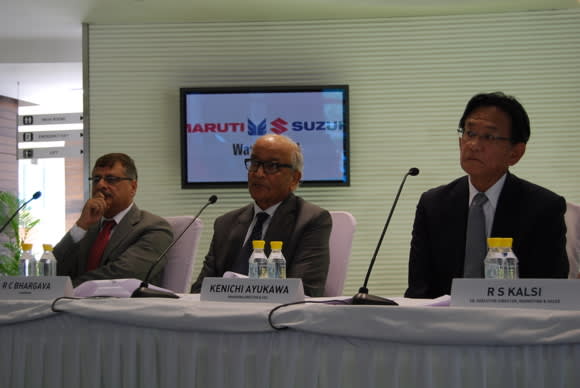 He explained that there are currently two schools of thought. One holds that battery prices will fall by half in the future, while another believes that will not happen because raw material prices are going up. "I don't know what's going to happen in this respect. We have to wait and see," the chairman said.

"We do not want to put all our hopes on battery cost reduction," he went on. "We want to look at other alternative technologies" such as CNG cars, he said.

"We have the technology. We can make CNG cars [and this is] especially suitable for small cars."

Maruti Suzuki produced 74,000 CNG cars -- which come with the option of a gasoline tank -- last year.

One challenge the country faces is long lines at CNG filling stations because there are too few stations and it takes too long to fill up a tank, the chairman said.

The company wants to keep all options open and let the customer decide. "The end result of all this is the same -- to reduce oil imports, to reduce pollution. I don't think it matters whether you reduce it with EVs or with CNG cars," he said.

Bhargava pointed out that CNG technology already exists, and that a CNG car costs only about 40,000 rupees more than one that runs on gasoline. CNG car sales would go up if the fuel distribution network is beefed up, he said.

"We will try and work out a joint program with oil companies. They expand sales outlets, we expand production of CNG cars," the chairman said.