Maruti Suzuki to invest another $284m in R&D unit 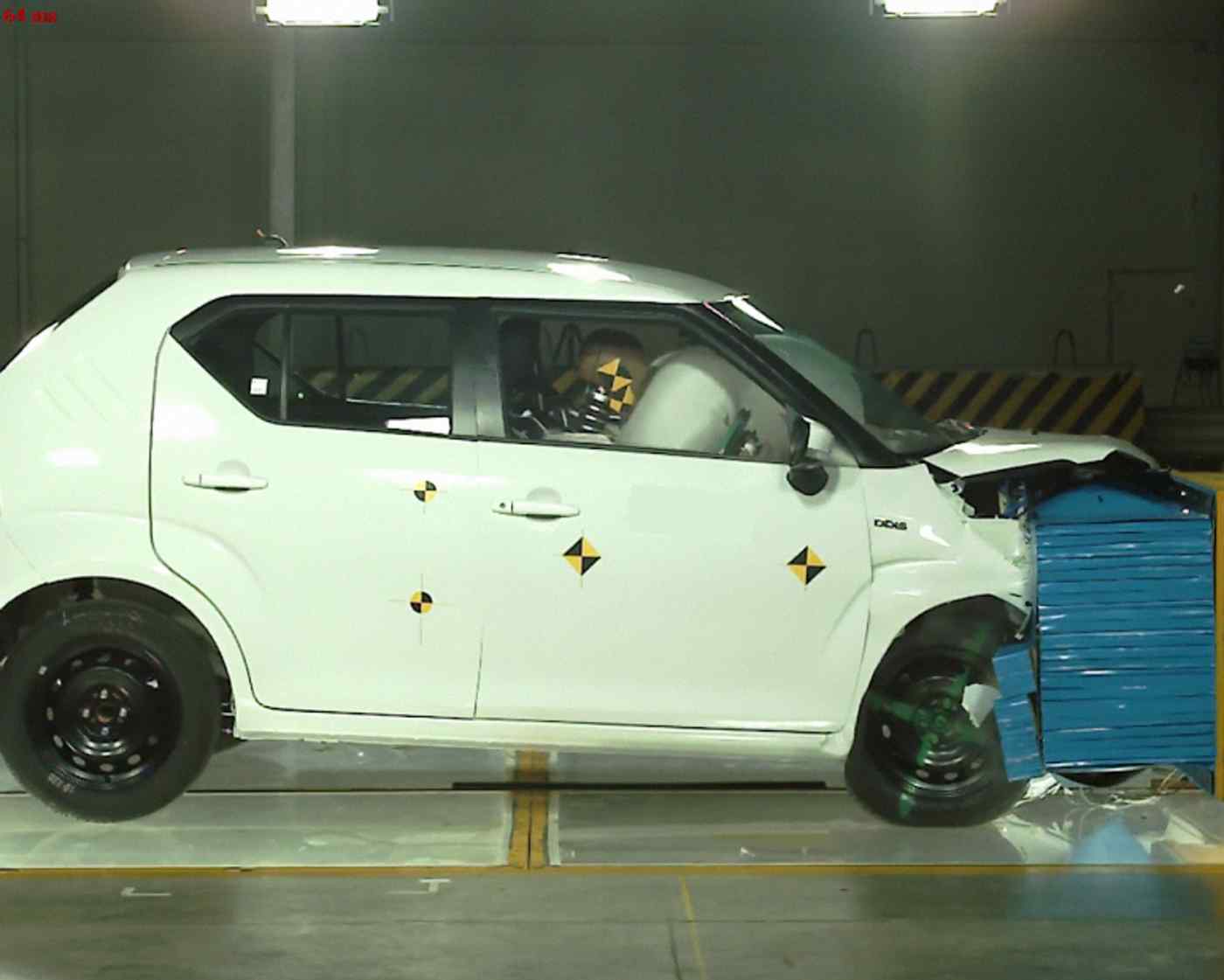 Spread over 600 acres in Haryana's Rohtak region, 70km away from the capital New Delhi, the construction of the state-of-the-art facility -- touted as one of the most advanced R&D plants in India -- began in June 2011, and the first phase was completed in November 2015.

The carmaker, in which Japan's Suzuki Motor holds a 56% stake, has two manufacturing plants in Haryana's Gurgaon and Manesar areas with annual production capacity of 1.5 million units.

For its R&D center, the company was looking for flat land for good quality test tracks which it found in Rohtak. C.V. Raman, Maruti Suzuki's executive director of engineering said: "We wanted 2km of straight track."

The integrated R&D facility, where 220 engineering and quality assurance staff is posted out of the company's total number of over 1,400, already has well-equipped vehicle testing and evaluation labs, and boasts a world-class proving ground with 31 test tracks based on Suzuki Global test standards. The test tracks include a circuit for high-speed and acceleration tests; vehicle ride and handling tracks with skid pads and bends for steering and suspension evaluation; and endurance tracks to test the durability of cars. It also has special test facilities to simulate Indian driving conditions such as muddy roads and pot holes.

Visiting journalists witnessed a model of Ignis -- a premium hatchback launched in January -- undergo a frontal offset impact crash test at a speed of 56kph. The car's bonnet was smashed, but both airbags activated properly. Also, none of the tires showed signs of damage while the car's doors opened easily post-crash.

Regulations for frontal offset and side impact crashes will come into force for all new models from October 2017, but Maruti Suzuki says that several of its models already met these rules. Ignis has also been certified for pedestrian protection, which will become mandatory from October 2018.

The automaker says its popular Vitara Brezza, a compact sports utility vehicle launched last year, was the first car in India to be certified by the government for frontal offset and side impact crashes. Vitara Brezza was tested at the contemporary Rohtak R&D Center.

"We learned testing from Suzuki Global, and the Rohtak facility is very important for product development," Raman said.

In the last few months, some other Maruti Suzuki models -- S-Cross, Ciaz, Baleno and Ertiga -- have also been tested and certified by official agencies for advanced safety regulations on frontal offset, side impact and pedestrian safety. To meet these regulations, each of these vehicles underwent 35-40 tests during the design and development processes over a period of up to four years.

Maruti Suzuki says about 75-80% of cars in its portfolio will comply with these norms before regulations are enforced. The company, Raman says, is working to meet the evolving customer requirements of design, durability, fuel efficiency, technology, safety, and infotainment.

Nearly 35% of R&D engineers in Maruti Suzuki have already been trained at Suzuki in Japan, for up to two years, to build vehicles with advanced features.

The carmaker said the global R&D team at Suzuki Japan and Maruti Suzuki India has developed a new fifth generation vehicle platform that is designed to provide advanced safety to occupants, without compromising on fuel efficiency, emissions or performance.

The platform called Total Effective Control Technology ensures that the vehicle is safer, stronger, 10% more rigid while being 15% lighter. The automaker's Baleno hatchback is based on this technology.

While showcasing advanced technology at the Rohtak R&D Center, Raman also highlighted that 50% of injuries and deaths in accidents can be prevented if all occupants of a car wear seat belts. He says that individuals should be trained at good driving schools.