Maruti Suzuki to phase out diesel autos by April 2020 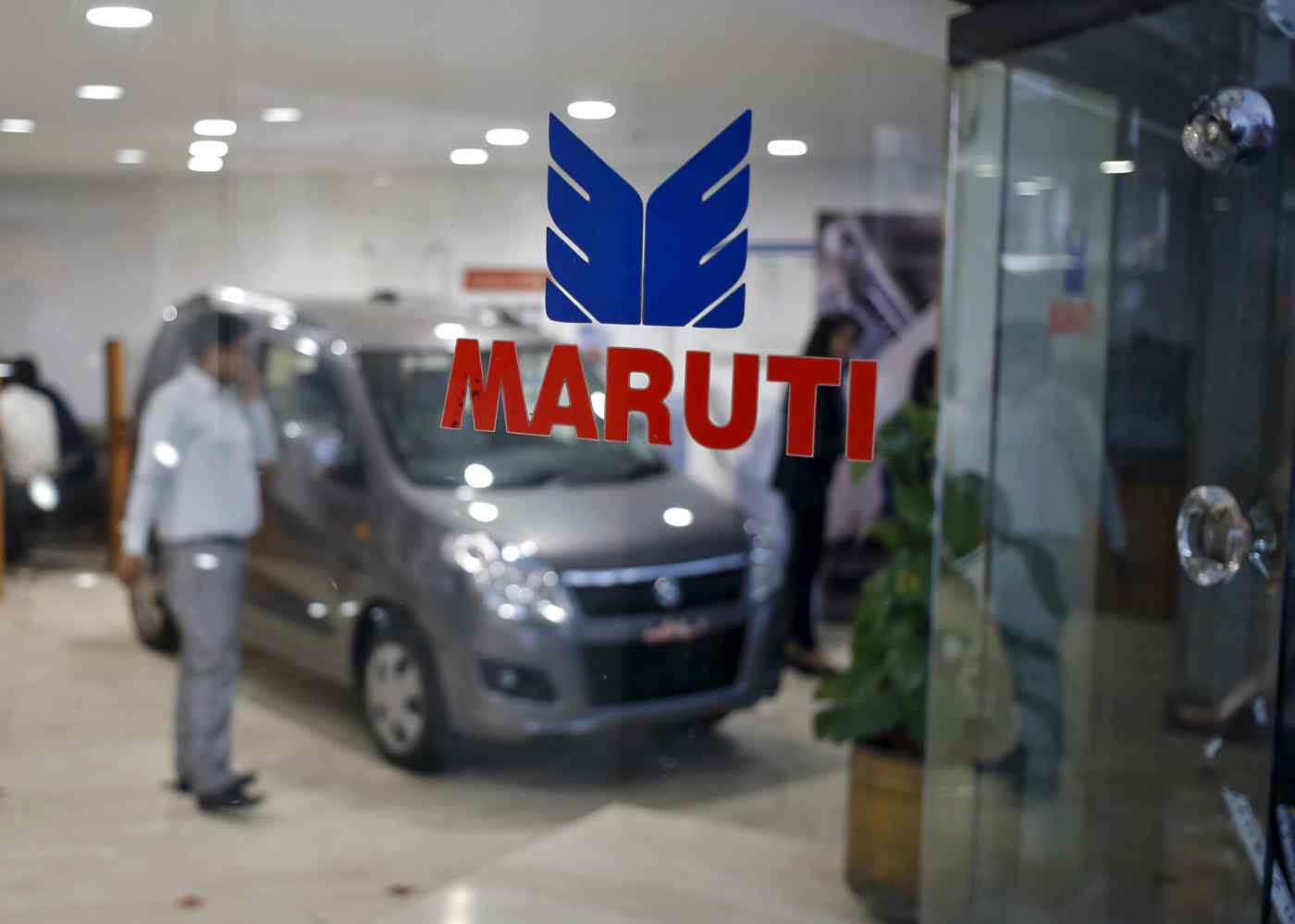 India currently requires so-called Euro-IV compliant fuels, but will skip ahead to Euro-VI standards next April to combat alarming pollution levels in the country.

Maruti Suzuki amassed a roughly 50% share of India's passenger vehicle sales in 2018. The automaker sold over 1.86 million units during the financial year that ended in March, an increase of 4.7%.

Other players in India such as Hyundai Motor, Tata Motors and Mahindra & Mahindra may devise a new strategy on their smaller diesel engine cars, which likely will become less affordable under the new emission rules as well.

In Europe, automakers such as Volkswagen and Daimler along with Japan's Toyota Motor and Nissan Motor are phasing out cars with diesel engines and focusing on electrics and hybrids to keep up with the regulations, which require them to limit the average carbon dioxide emissions to 95 grams or less per kilometer for cars by 2021.

Engines around 1.5 liters appear to be the only feasible option for the company's diesel vehicles, Bhargava said.

"This is the only one which has some future," the chairman said. "Below 1,500cc there is no future."

Bhargava said Maruti Suzuki would watch for consumer reaction to 1.5-liter diesels under Euro-VI standards before considering whether to offer them.

The New Delhi-based automaker, a majority-owned unit of Japan's Suzuki Motor, offers a 1.3-liter diesel powertrain option for several models including the Swift, Dzire and Baleno.

But its popular Vitara Brezza compact sport utility vehicle is available only with a diesel engine, and could be upgraded to 1.5 liters. The company recently introduced a 1.5-liter diesel engine in its Ciaz hatchback as well.

Maruti Suzuki plans to roll out an electric car by next year, but thinks the new technology encouraged by the government will not succeed overnight. India aims to have electric vehicles comprise at least 30% of all autos on the road by 2030.

Many car owners in India do not have the space to park their vehicles at home. They often park the cars on roadsides, which lack EV charging points.

"Where is the infrastructure?" Bhargava said.

"I hope the government of India's policies will encourage technologies that reduce fuel consumption and emission, like [compressed natural gas] and hybrids," he said. "[Focusing on] only one technology will not solve the problem" of pollution.

Maruti Suzuki's net sales for the year ended in March rose 6.3% to around 830 billion rupees, but profit slipped nearly 3% to 75 billion rupees. The company cited factors such as adverse foreign exchange rates and an increase in commodity prices for the profit decline.