Mazda stakes revival of fortunes on expansion of its lineup 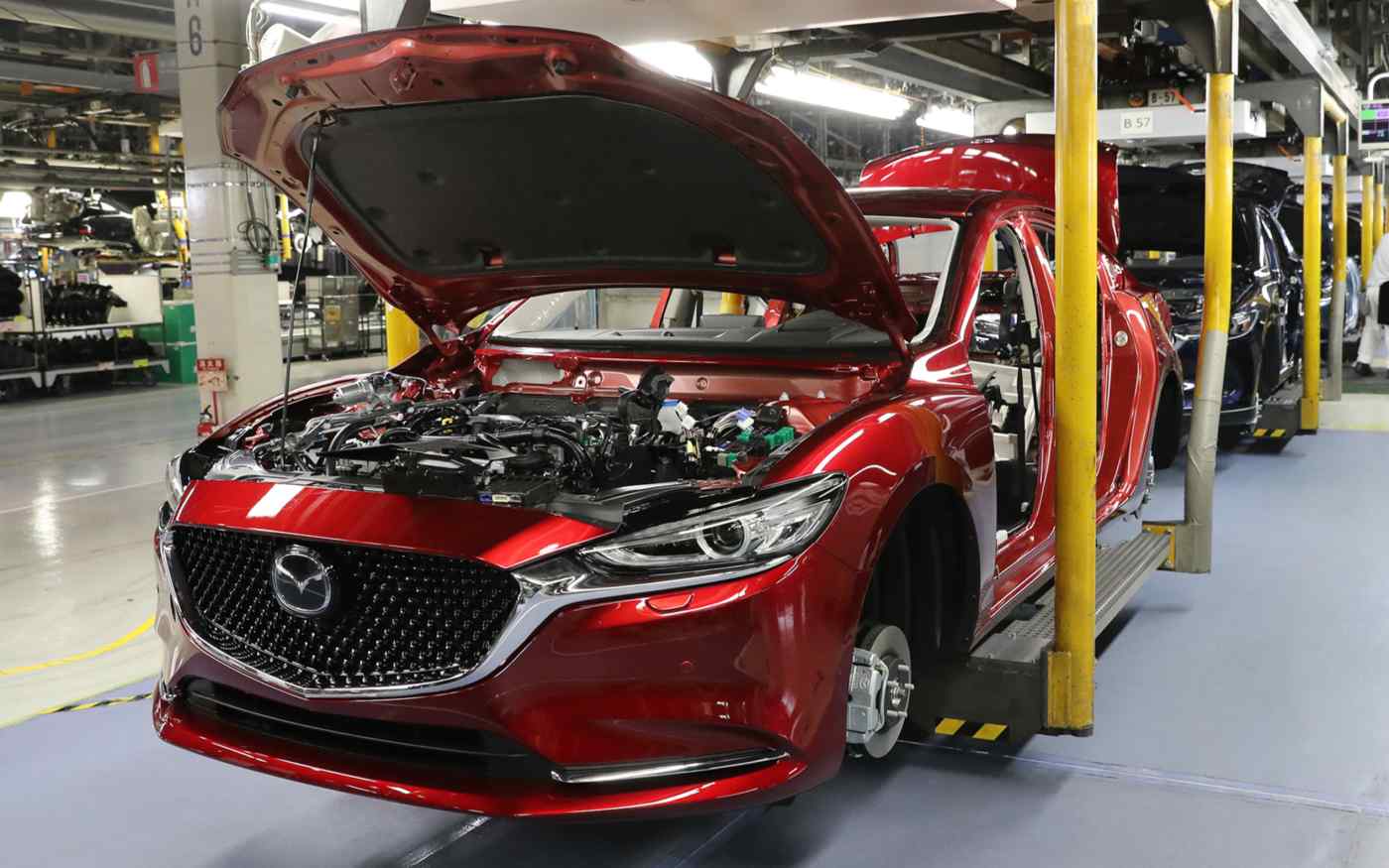 Mazda's plant in the Yamaguchi Prefecture city of Hofu will be an important base for its new strategy. (Photo courtesy of the company)
MAO KAWANO, Nikkei staff writerDecember 26, 2020 13:00 JST | Japan
CopyCopied

HIROSHIMA, Japan -- Mazda, struggling with intensifying competition, will turn to new models to revive its fortunes. In addition to introducing "large products" in its new lineup, including SUVs to draw in car enthusiasts, the company will bring back the rotary engine, its global symbol. However, it remains an open question whether the company can reverse its worsening situation, which has been compounded by the new coronavirus.

Mazda had already introduced new models and engines, but they failed to generate good results. With the pandemic weighing on the global economy, the company's global sales for the fiscal year ending March 2021 are expected to fall to 1.3 million units, a drop of 8% from the previous year. It is expected to record a final loss of 90 billion yen ($870 million). The company's first step to reverse its position will be to introduce new high-performance large products in 2022.