Taiwanese company may also shift some orders from TSMC to Samsung 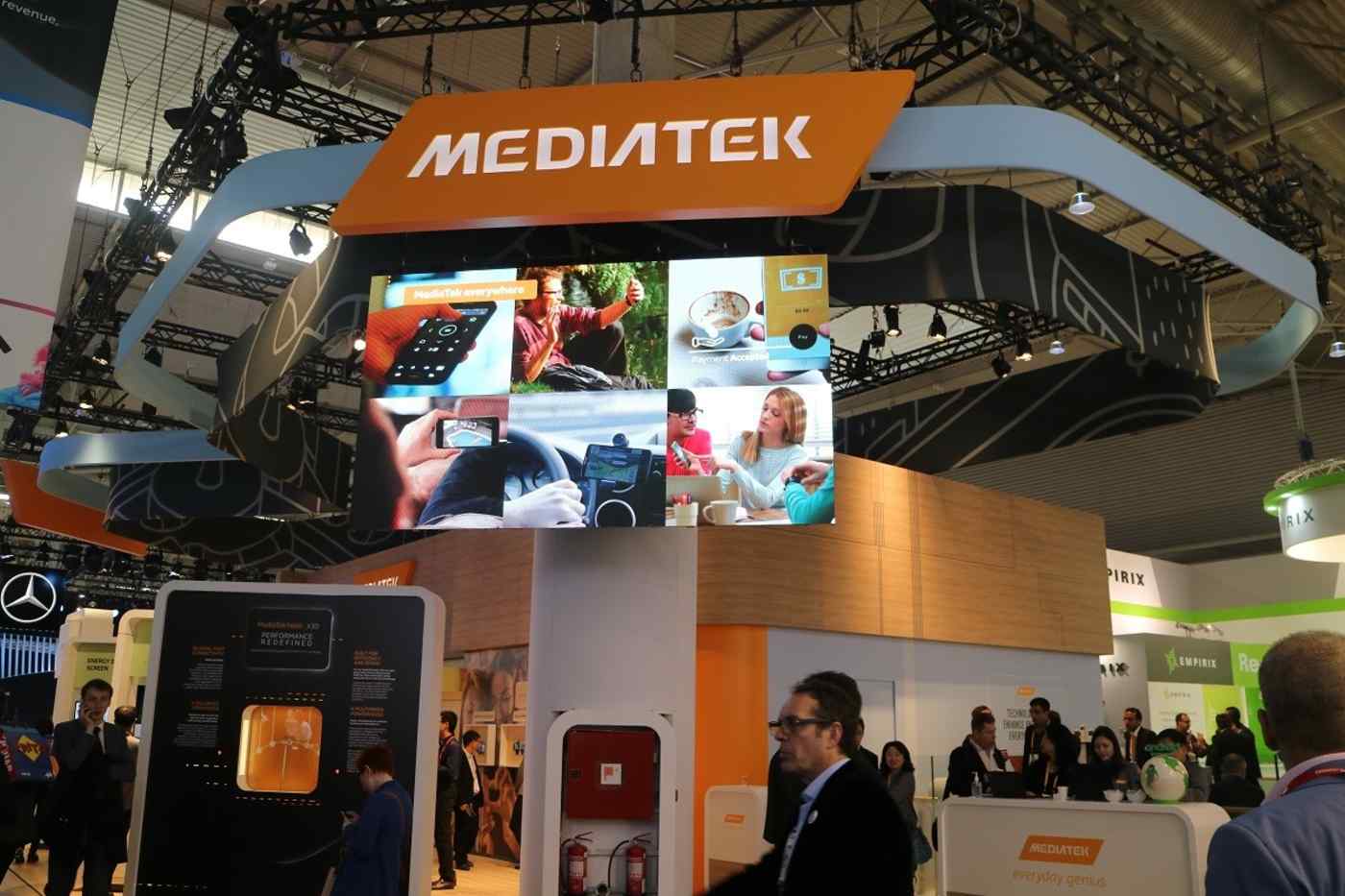 BARCELONA, Spain -- Taiwan's MediaTek, the largest mobile chip supplier to China, says it expects only a handful of clients to employ its newly unveiled premium product this year, adding to the woes of a company struggling with a falling profit margin and ferocious market competition.

"We don't expect many projects on our latest high-end chip," Mediatek Co-Chief Operating Officer Jeffrey Ju told reporters in a press briefing Monday at the Mobile World Congress here. "For now, we think less than 10 smartphone models will adopt this high-end X30 chip."

MediaTek supplies to Samsung Electronics, and most Chinese brands including Oppo, Vivo, Huawei, Xiaomi, Meizu and Gionee. But reportedly only Meizu and the relatively 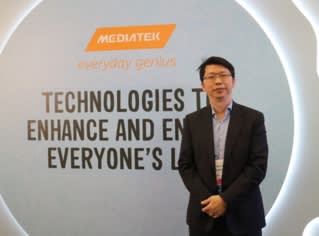 small brand Vernee are ikely to use the new chip.

The Helio X30 chip, which is produced with 10-nanometer process technology by Taiwan Semiconductor Manufacturing Co., the world's largest contract chipmaker, was first viewed as a secret weapon that MediaTek could use to close the gap with its biggest rival Qualcomm of the U.S. in cutting-edge technology. Qualcomm has dominated the market and offers superior modem chips for high-end smartphones that provide better phone call connectivity and faster data transmission. In January, Qualcomm launched an advanced 10nm chip manufactured by Samsung. The fewer the nanometers, the more advanced the chip and the more challenging to develop. Currently, only Samsung and TSMC can produce such leading-edge chips.

MediaTek has seen its profit margin deteriorate since 2016 as it competes with Qualcomm in a ferocious price battle for the 4G chips used by Chinese smartphone makers. MediaTek generated record revenue of 275.51 billion New Taiwan dollars ($8.98 billion) last year, but the company's net profit slipped 6.7% to NT$24.03 billion. Its margin for the October-December period dropped to a record 34.5%, from 38.5% a year earlier.

When asked whether a move by Xiaomi to design its own mobile chips -- as Apple, Samsung and Huawei do -- would affect his company's business, Ju said only a limited impact is expected.

Ju said his company has a staff of around 8,000 to 9,000 people dedicated to mobile chip R&D, while Xiaomi, to his understanding, currently only has about 500. Furthermore, he added that a smartphone maker needs to sell on an annual scale of around 100 million devices in order to support its own chip arm.

Besides having only a few customers for the high-end chip X30, Ju said progress in getting the chip out has been slower than expected and has been delayed about a couple of months because its contract chipmaker, TSMC, is providing only a limited supply for the leading-edge process technology in the first half of this year.

"Our chip is a bit delayed because the yield rate of 10nm process technology [from TSMC] has not yet reached a satisfactory level ... and we are a bit stuck on that," said Ju. Yield rate measures the number of usable units produced on each silicon wafer.

Meanwhile, because MediaTek managed to win its first orders to supply Samsung's mid-to-low-end phones last year, Ju hinted at the possibility that his company might shift some orders to the South Korean giant's contract chipmaking arm to deepen the relationship.

MediaTek cannot rule out opportunities to communicate with other contract chipmakers including Samsung, according to Ju, but he declined to confirm whether his company would do that this year.

TSMC spokeswoman Elizabeth Sun declined to comment on the company's client but said the production schedule for the 10nm process technology is well on track.

Analysts said the yield rate from TSMC's 10nm production technology will pick up in the second and third quarters this year, meaning the supply of such advanced chips should not be a problem a few months later.

TSMC is expected to be the dominant supplier of the core processor for Apple's 10th anniversary iPhone in the second half of this year using its 10nm process technology.