CEO mulls hiring up to 20,000 foreign workers as it prepares to bid for license 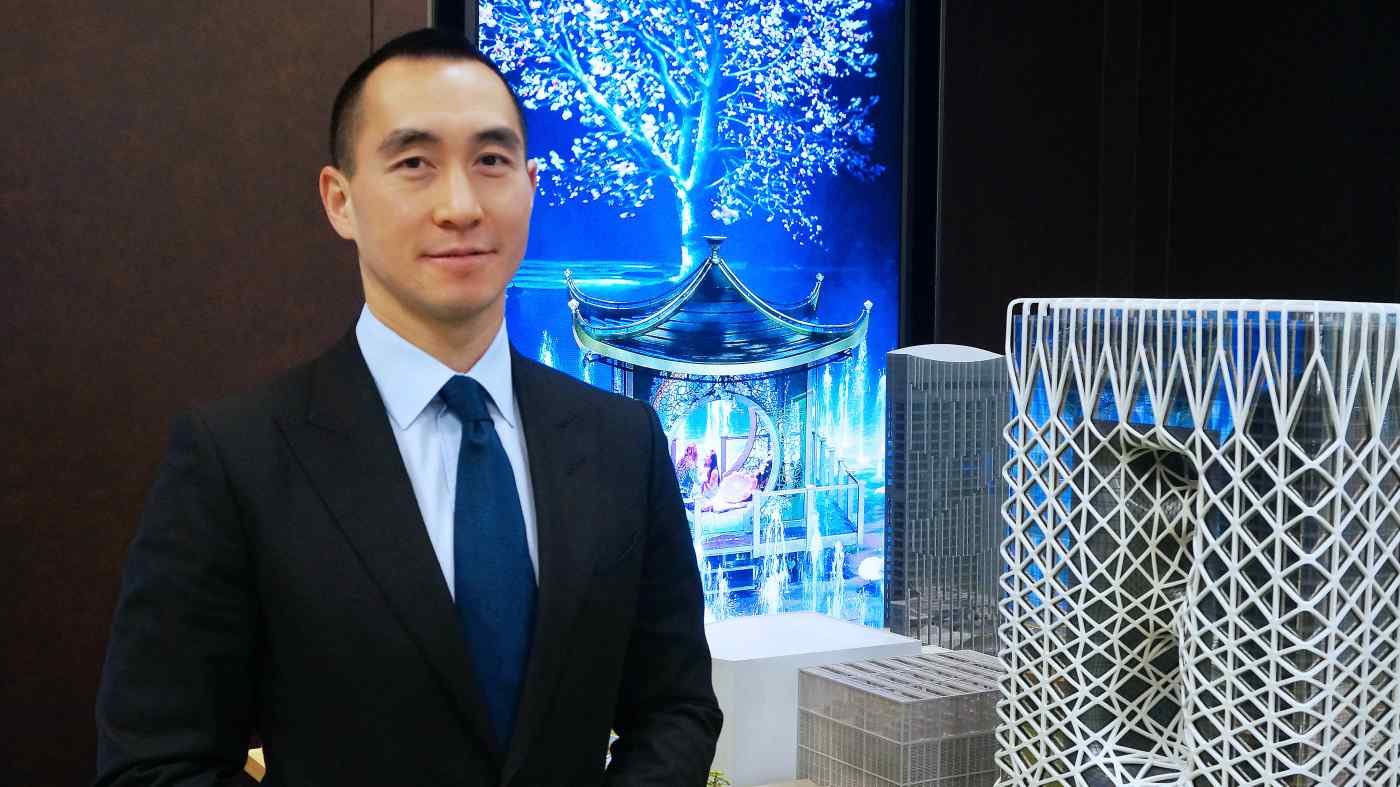 TOKYO -- Hong Kong-based gaming and entertainment company Melco Resorts & Entertainment will bring in thousands of foreign workers to its planned resort in Japan under the new immigration law that is expected to be enacted by the end of the current parliamentary session on Dec.10.

Melco CEO Lawrence Ho said: “[Initially] we will need to bring in foreign expertise, just like how we did in Macau and Manila [where Melco operates]. We expect employees of between 10,000 and 20,000 will be needed, so we need help on [the] immigration side.