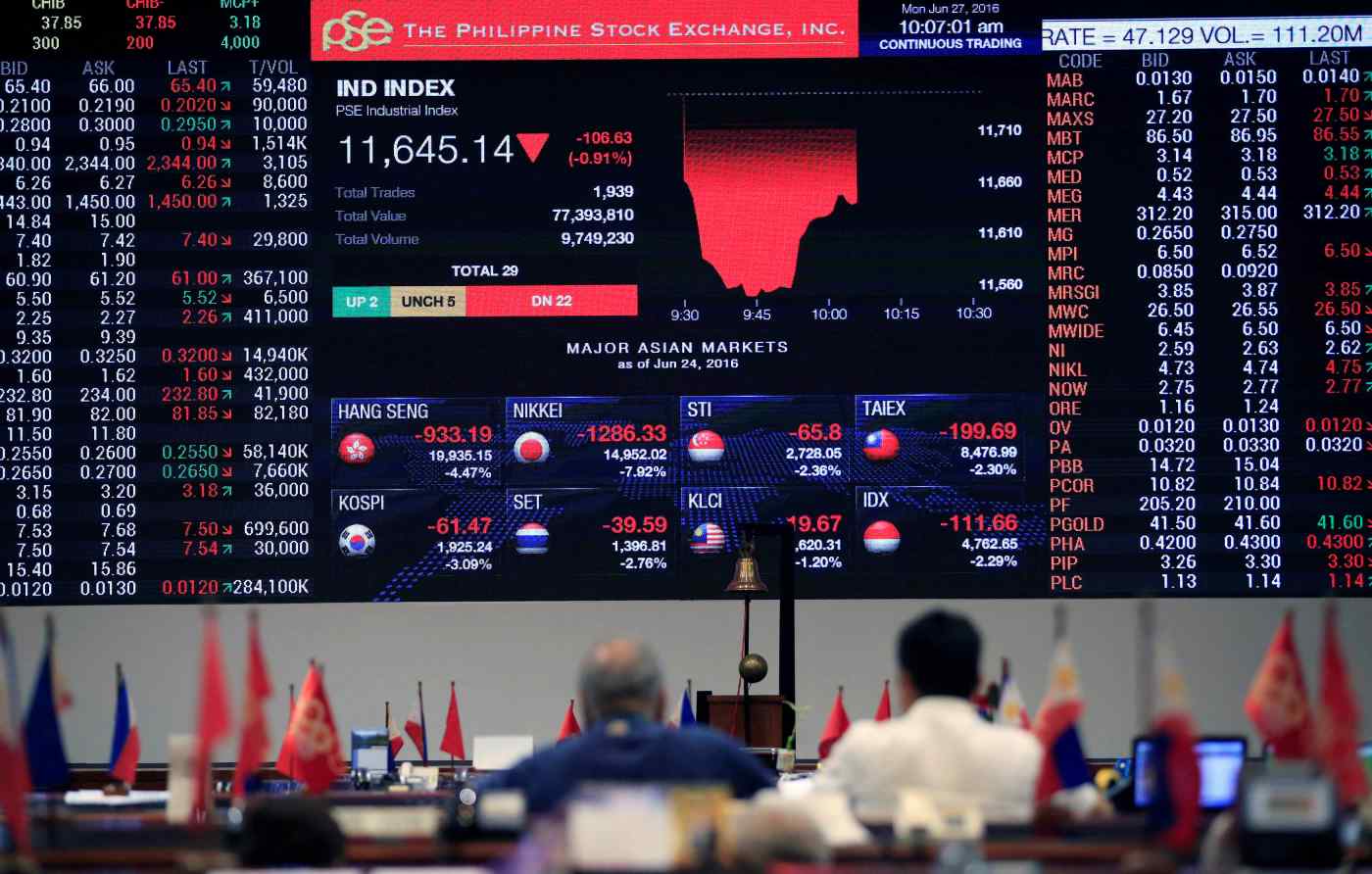 MANILA -- The Philippine Stock Exchange plans changes to rules on the pricing of shares during buyouts in a move to appease minority shareholders who have cried foul over unfair valuations.

Companies that buy out minority shares after a takeover can no longer unilaterally appoint a third-party appraiser, according to the PSE, which is seeking reaction from the public to the proposal.

Three appraisal companies will have to be nominated and PSE will choose between them, CEO Ramon Monzon told reporters late Tuesday. "We will pay for it but we will charge the issuer, so that it (appraiser) will have no loyalty to the issuer," Monzon said.

The Securities and Exchange Commission, which has to approve the rule, is in favor of the proposed policy, which could be implemented by first quarter of next year, he said.

The change comes after an outcry over the buyout being proposed by casino operator Melco Resorts and Entertainment Philippines, which used consultancy FTI Consulting Philippines to value shares in the 11.38 billion peso ($214 million) buyout bid ahead of the company's delisting. Melco said the offer price was 11% higher than the six-month weighted average. Frustrated shareholders later opted to sell their shares.

The Melco row has turned the spotlight on a longstanding controversy over minority shareholders's in the Philippines, where investors often complain of unfair valuations, such as in the delisting of beauty products maker Splash and Liberty Telecom Holdings in 2016. Despite shareholder complaints, the companies went ahead with their delistings.

Monzon, who became CEO of the bourse last year, said small shareholders must be protected. "The big boys can take care of themselves," he said.

However, the Philippines is planning to increase the minimum public float requirement for listed companies to 20% from 10%. The could spark more delistings, similar to a wave in 2012 after the PSE strictly enforced the 10% minimum requirement.

The PSE is also among the most battered stock markets this year, offering little incentive to stay for some companies. Its benchmark index is down by 11% as inflation reaches an almost decade high and capital flees from emerging markets. Only one of eight planned initial public offerings went ahead this year. Several companies, including the local units of budget airline Air Asia and New Kinpo Group of Taiwan, shelved their listing plans.

The PSE's move shows that growing shareholder activism in the Philippines may be beginning to have an effect. Last year, minority shareholders of beleaguered farm goods supplier Calata organized a campaign on Facebook to gain a board seat and keep the company listed. Calata, however, was still delisted due to multiple trading violations.

"It's better to strengthen the independent directors -- to make them truly independent and provide a balanced view and level playing field," he said.

Del Castillo said the proposed rule on appraising would be a burden on companies and might discourage listing at a time when market conditions are not encouraging investors to dive into the stock market.