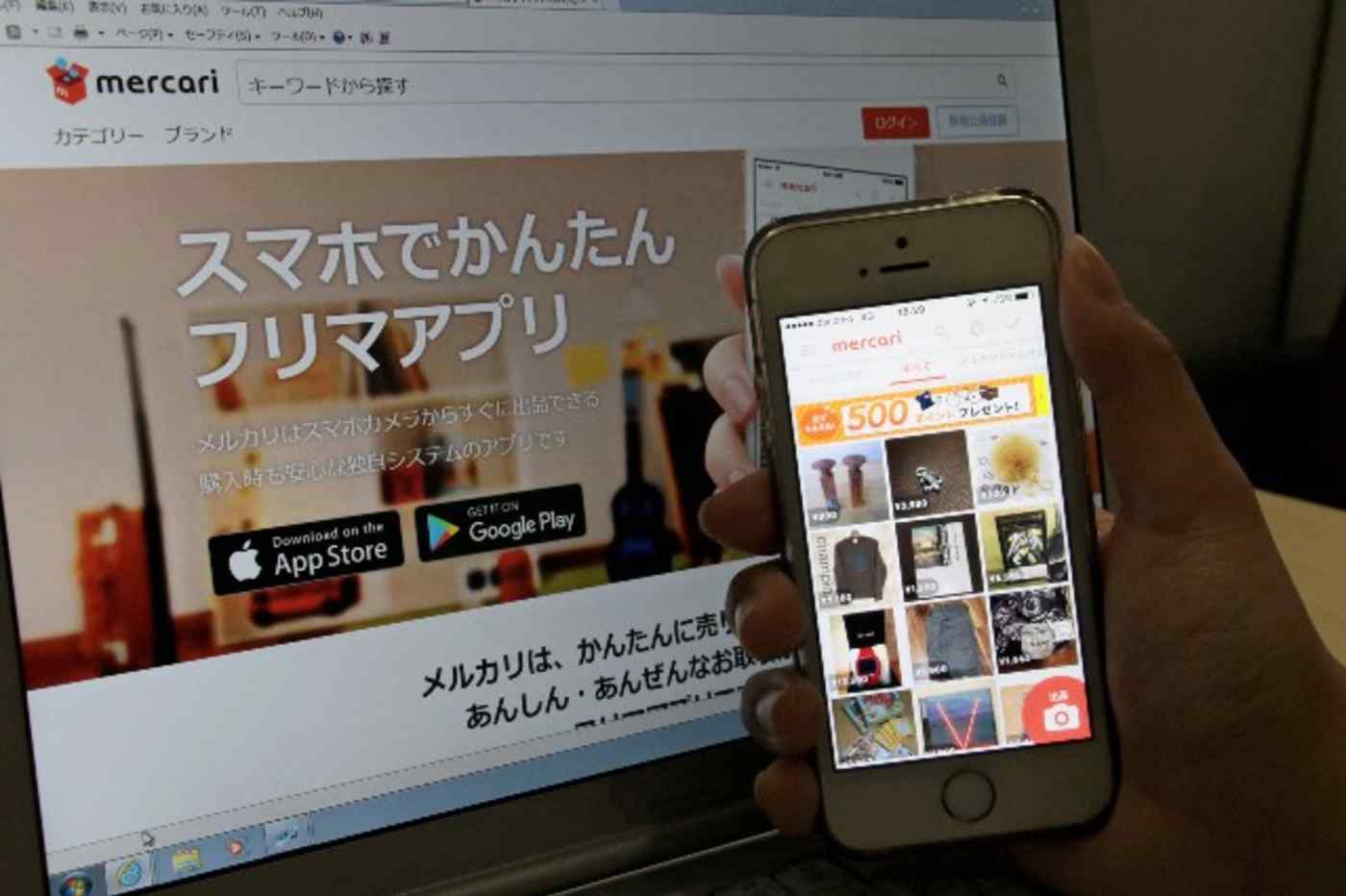 TOKYO -- Flea market app operator Mercari looks to spread its wings, as the Japanese startup pulls potential rivals into its orbit and triggers changes in fields beyond e-commerce.

Mercari's upcoming debut on the Tokyo Stock Exchange's Mothers market June 19 could push its valuation above 400 billion yen ($3.65 billion), making it one of Japan's rare unicorns -- a startup valued at over $1 billion -- after just five years in business. The company plans to raise 63 billion yen, mainly to bolster operations in the U.S. and other overseas markets.

The company is boosting its presence at home as well, starting a service in April called Teacha that connects users to classes on everything from French to cooking and even disc jockeying. The project's leader and founder is Hiroyuki Tsuruda, an entrepreneur who ran a rival to Mercari until just last year.

Tsuruda launched a flea market app focused on books, CDs and DVDs in August 2016. But he wanted to be part of a business with a wider social impact, so he sold that app before joining Mercari unit Souzoh in July 2017.

"Here, I thought I would be able to create a business that could become my life's work," Tsuruda said.

Souzoh President Daisaku Harada sold his own flea market app for luxury brand items to Mercari in February 2017, leading the development of similar services under the company since then.

Mercari also makes small investments in potential competitors to create a coalition of sorts among consumer-to-consumer service providers. The company last year took a stake in Flamingo, an app for finding language teachers, even though its service overlaps partly with that of Teacha.

Japan's flea market apps achieved revenue of 483.5 billion yen in 2017, the trade ministry says, soaring 58% from the year before and topping the figure for internet auctions for the first time. Though Yahoo Japan has long dominated in online auctions, the company trails in flea market apps, only introducing the functionality in February 2017.

But Mercari's impact ripples outside the digital realm. On May 7, Seven-Eleven Japan began letting customers ship items sold through Mercari at its roughly 20,000 convenience stores nationwide. The chain previously did not take shipments from online sellers, but faced growing calls by customers to do so.

Mercari also intends to join the financial sector, with an eye on its own payment settlement system and new ways to use related data. These efforts will help determine whether the company grows into a true online powerhouse such as compatriots Rakuten and Line.