Saudi Arabia and Abu Dhabi not named on list of participants 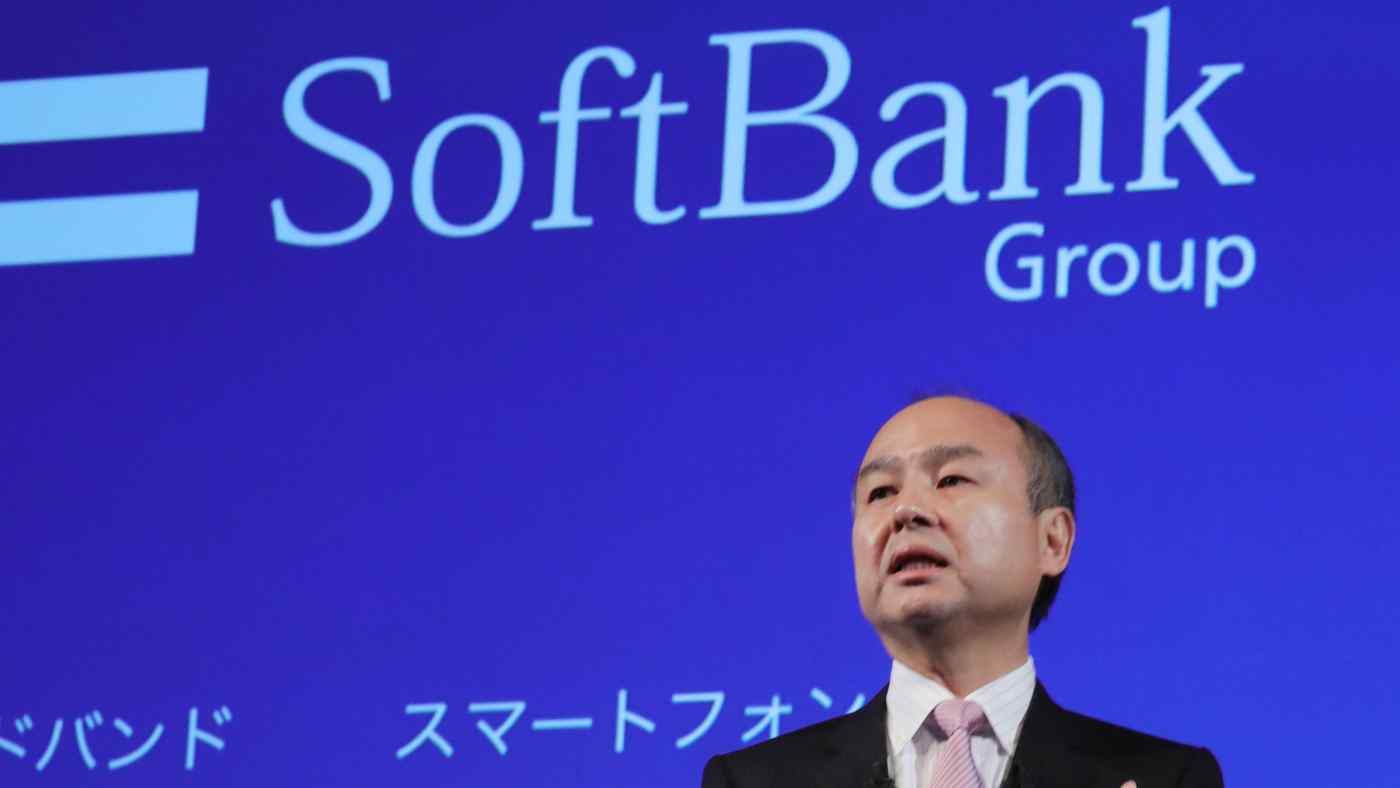 TOKYO -- Microsoft and Foxconn Technology have joined more than a dozen other investors who have agreed to contribute at least $70 billion to the sequel to SoftBank Group's near $100 billion Vision Fund, as the Japanese conglomerate looks to maintain its rapid pace of deal-making in technology companies around the world.

SoftBank signed memorandums of understanding with the investors, which also include major Japanese banks, Taiwanese investors and a sovereign wealth fund of Kazakhstan, it said in a news release on Friday.