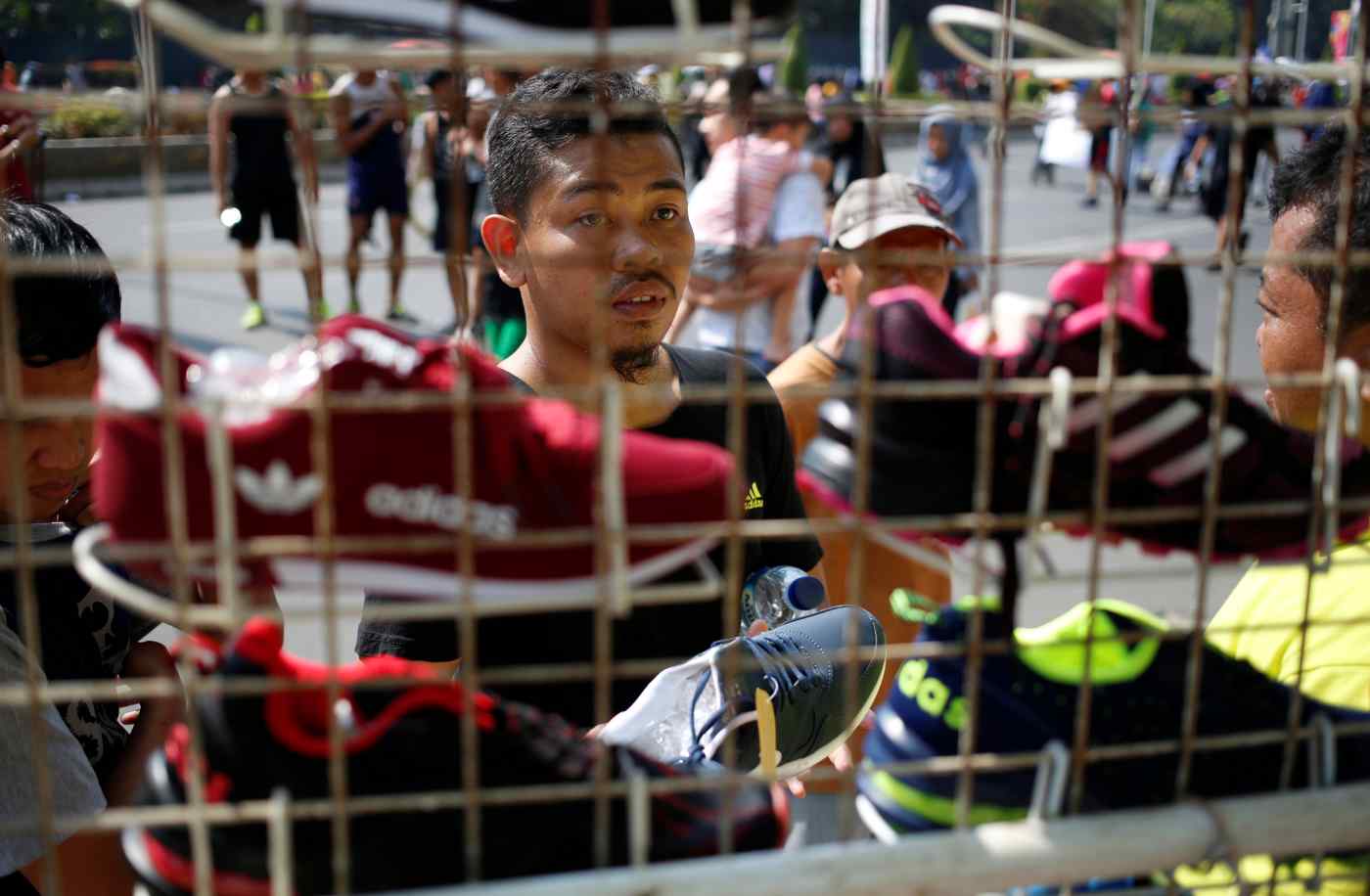 MAP Aktif Adiperkasa, or MAA, which operates sportswear concept stores with brands such as Adidas, Reebok and Sketchers in its portfolio, is offering up to 550 million shares at a price range of 2,000 rupiah to 2,400 rupiah a share. Mitra Adiperkasa said this week that it was looking to list "around late June."